The bodies of Abbey Gail Amisola, from Winnipeg and Natalie Jade Seymour were found at the Monkey Republic Guesthouse in the south-western city of Kampot on Monday. The two were rushed to hospital but were later pronounced dead.

“Abbey was the light of our family and her friends, as well as a devoted and loved high school teacher,” her family told Global News. “Her smile and laugh were contagious, and her brave and kind-hearted soul will never be forgotten.”

Amisola’s family said they were only officially notified about her death at 11 p.m. Tuesday by Winnipeg police.

“We were holding on to every last bit of hope,” her family said. “She was amazing.” 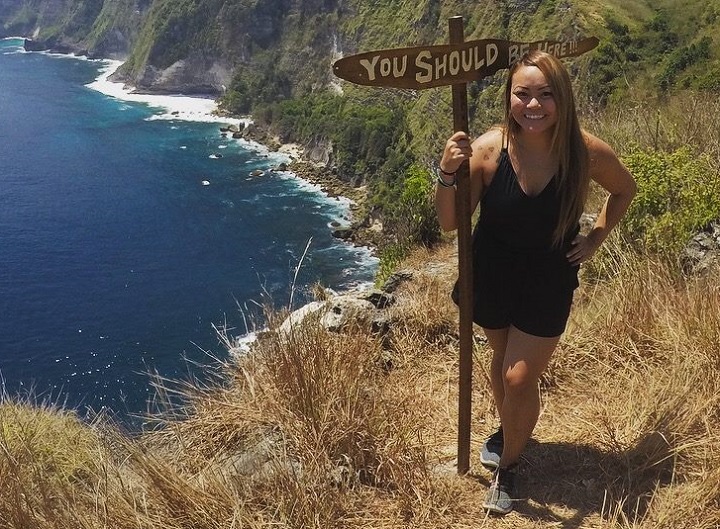 Cambodia’s Department of Immigration said preliminary investigations found Seymour and  Amisola had been ‘suffering from diarrhoea and vomiting’.

The family is in the process of trying to bring Amisola’s body back to Canada.

Friends have set up a GoFundMe page to help the family cover any costs.

“We hope to alleviate some of the financial stress from the Amisola family as they process this sudden and tragic loss and work to get Abbey home so she can be laid to rest,” read a statement on the page.

By Wednesday afternoon nearly $3,000 had already been donated.

“Our thoughts go out to the family and friends of the Canadian citizen who has passed away. Consular officials in Cambodia are providing consular assistance to the family and are also in contact with local authorities. Due to the provisions of the Privacy Act, no further information can be disclosed” they said.