Packing up the life you’ve created to move to a new country as an immigrant comes with certain barriers. There’s a new language to learn, culture to adopt and for many, a reset on their education or careers.

But for the more than 17 million immigrants who have come to Canada in the last 150 years, Canada has long been a “land of immigration,” Statistics Canada notes.

Immigration over the years

“Since the early 1990s, the number of landed immigrants has remained relatively high, with an average of approximately 235,000 new immigrants per year,” the site continued.

READ MORE: What Canadians living abroad miss the most about home

And immigrants come from all over the world, and patterns have changed in the last few decades, especially in the 1960s. According to StatsCan, since 2011, Asia, including the Middle East, is now the main continent of origin, with countries like China and India leading the way.

Yasmine Mohamed of the Institute for Canadian Citizenship, manages a free cultural pass for new Canadian citizens to explore the country’s cultural offerings. And with over 245,000 pass holders since 2008, she adds having access to museums or cultural spaces allows them to experience what it was like growing up here as a kid.

“A lot of Canadians born here go to these spaces as kids… it is something that connected us to our shared heritage,” she tells Global News. “It has impacted [new Canadians because] it gives them a unique sense of belonging and deepens their connection to Canada.”
Story continues below advertisement

And while there are many things that make up what it means to be a so-called Canadian, our roots play a big role. We talked to some new citizens who are celebrating their very first Canada Day. 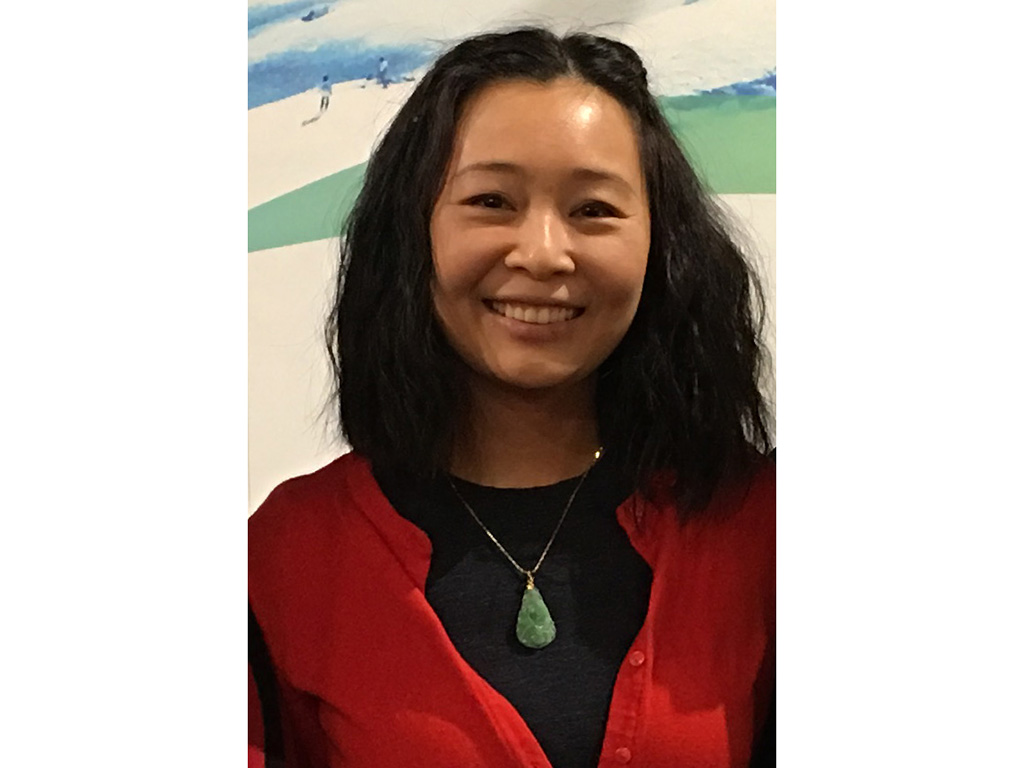 Lynn Lau first came to Canada in May 2008 from Malaysia. Choosing Vancouver as her new home, the 38-year-old undergraduate coordinator wanted to move to a country that offered better social and civil rights, and personal freedoms. She also quickly fell in love with the country’s natural beauty.

“The lakes and national parks are incredibly gorgeous,” she tells Global News. “I also like how different backgrounds and cultures are not only accepted, but encouraged. We’re not expected to be one type — we can be made up of many different things yet still be Canadian.”

Before coming here, Lau would wonder what the winters in Canada would feel like. She also says Canadians have a very particular style of humour.

“There’s a certain sense of humour that’s hard to define, but very recognizable the longer you live in this country.”

For her first Canada Day, she is going to take a road trip out east. “A couple of friends and I are going on a mini-road trip exploring Canada’s East Coast before capping it off with a big Canada Day celebration in Halifax.” 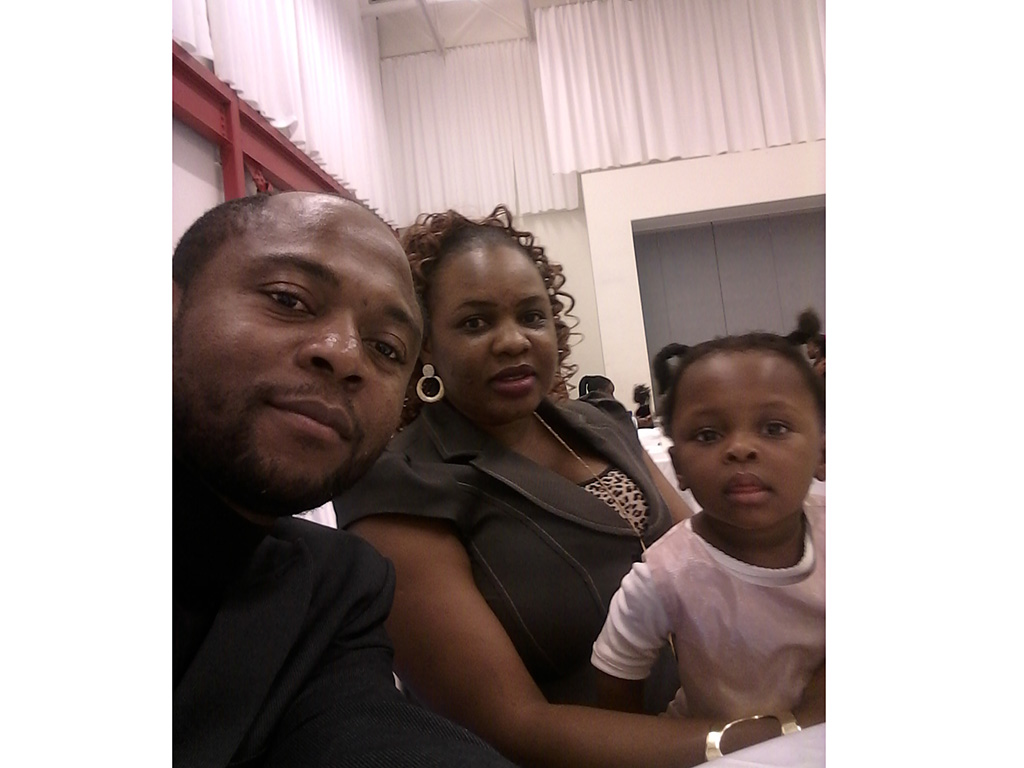 Serge Zimeu thought moving to Canada from Cameroon meant a better life for himself and his family.

The 35-year-old telecommunication technician moved to Edmonton on March, 2, 2012, exactly at 6 p.m., he recalls.

“I chose Canada because I always said and believed it is the best country in the world, where you can make a good life for yourself and everyone has an equal chance of being successful,” he tells Global News. “What I appreciate most is the hospitality of Canadians. It’s one of the rare places where upon arrival at the airport, they say, ‘welcome to Canada.'”

But he has also quickly picked up how this utopia-like country for any immigrant is hard work.

“My perception before coming here was that everything was easy and at our fingertips,” he says. “Now I realize that you need to be ambitious and to have goals in mind.”

To celebrate Canada’s big 150, Zimeu says he is honoured, and this year, he plans on visiting the Alberta Legislature Building with his family.

Mathilde Martin and Régis Cajet first came to Canada in 2008 as tourists from France.

“We fell in love with the country, so we decided to move here the following year,” Cajet tells Global News. “We wanted to move somewhere and heard so many nice things about Canada.”

Packing their bags and heading to Montréal, Cajet says they both appreciate Canada’s mix of cultures and nature. “We associated Canada with the cold, long snowy winters and vast expanses of land.”

READ MORE: Where Canadians are travelling this Canada Day (hint: it’s not Ottawa)

And although they have only been here since 2009, Martin says it is still hard to define what it means to be Canadian.

“Objectively we all have our own way of celebrating our nationality,” she says. “Aside from having a Canadian passport, for us, being Canadian includes adopting the mentality of looking at life through a lens of optimism and tolerance. We really feel Canadian when we go back to France — that’s when we are able to measure how much Canada has changed us.”

For their very first Canada Day, Martin says the couple will host visiting family members. “We’ll take advantage of this opportunity to promote our adopted country and city which we adore. We hope to make them want to come back.” 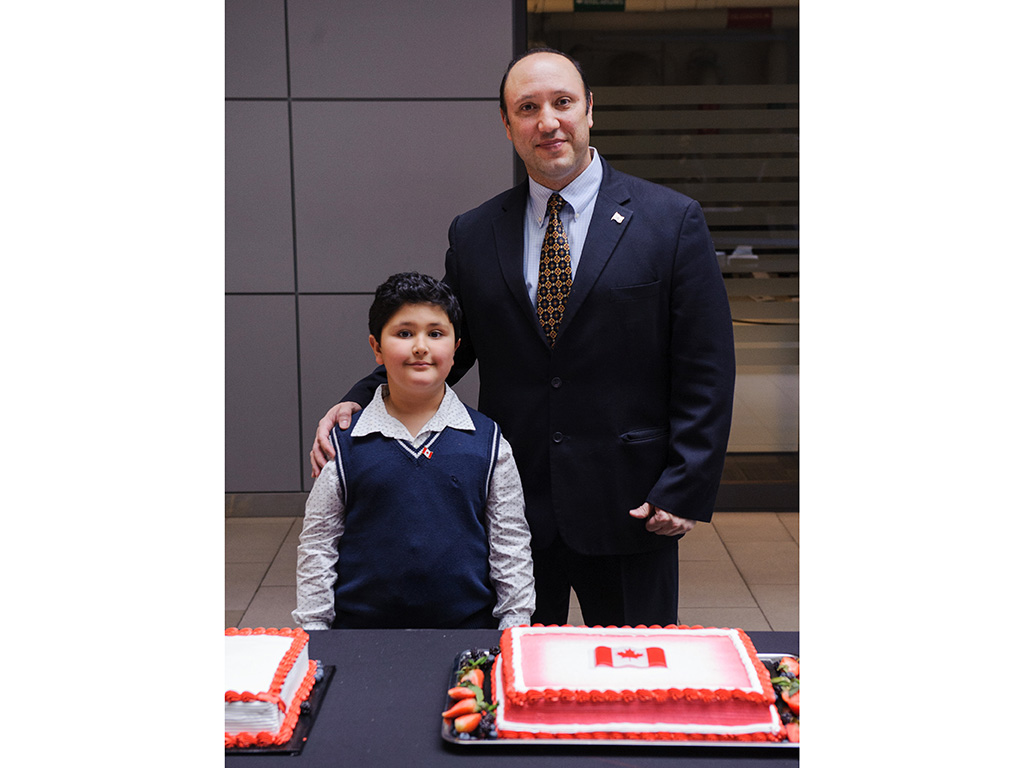 The 49-year-old legal consultant, who lives in Toronto with his family, says to him, Canada was always “quiet” and “cool.” But he also embraced how the country reacted to immigrants like himself.

“The respect that we offer to others, especially when they don’t look like us, [makes us Canadian],” he tells Global News.

And for his first Canada Day, he would love to go to Ottawa.

“I would love to go to Ottawa to celebrate with my family in front of the [Parliament building], where many Canadians have been working and fighting to give people like me, the right of being a Canadian citizen.”
Story continues below advertisement

But if this doesn’t pan out, Ramos says he will head to a national park instead.