A multi-vehicle accident on Highway 1 in Surrey has to led to one person’s death.

The accident happened on the highway near the 167th Street overpass and at least three vehicles are said to have been involved in the crash.

RCMP say a pickup truck travelling eastbound crossed the median and collided head on with a westbound SUV.

Police are continuing their investigation and ask anyone who may have witnessed the accident to call Port Mann Highway Patrol at 604-526-9744.

Traffic going westbound is currently being rerouted onto the 200th Street off-ramp. Eastbound traffic coming from the Port Mann Bridge has also been affected with the HOV and left lane blocked.

Commuters in the area are told to expect major delays. Highway 1 westbound is expected to remain closed for an undetermined amount of time. 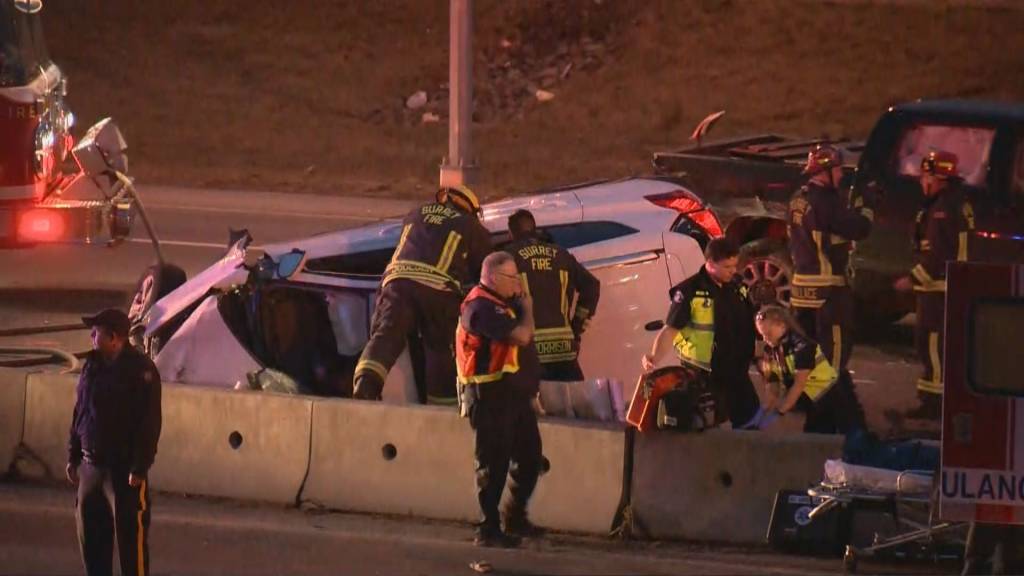 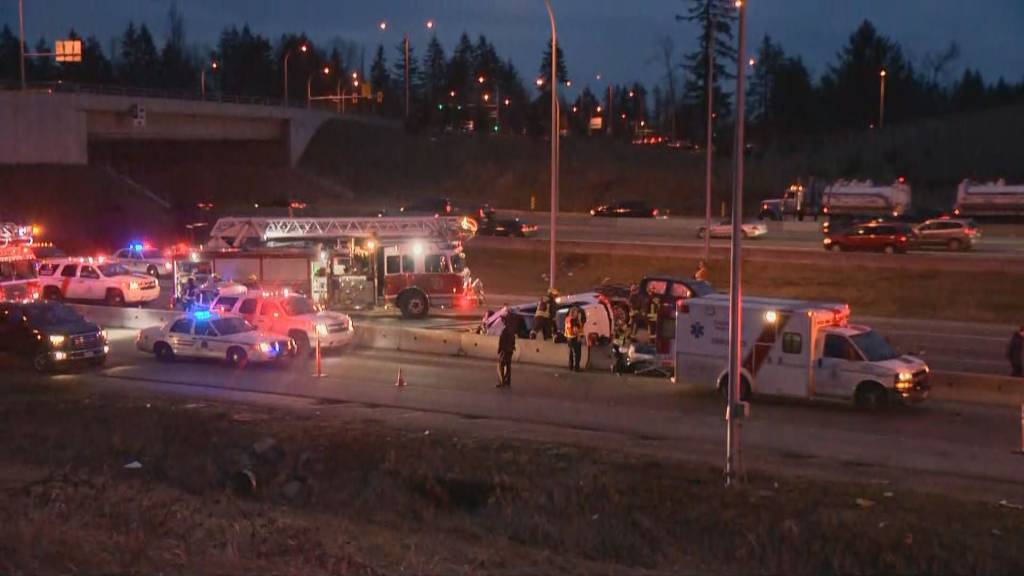 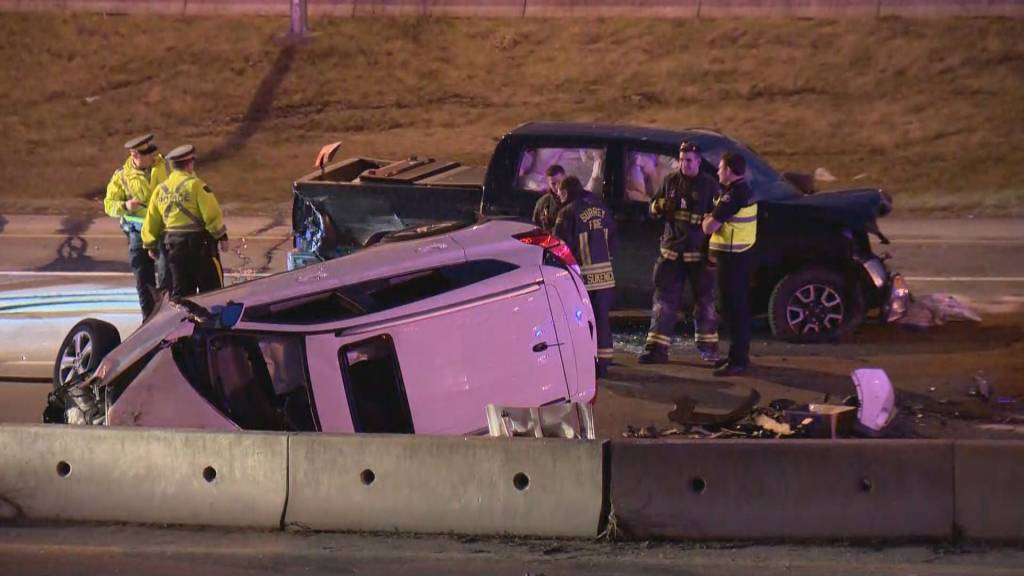 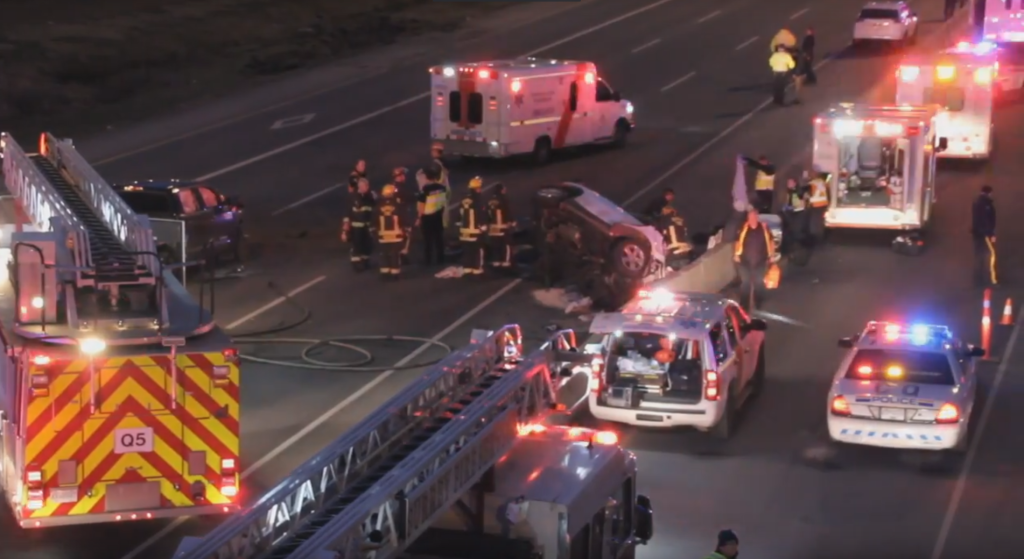 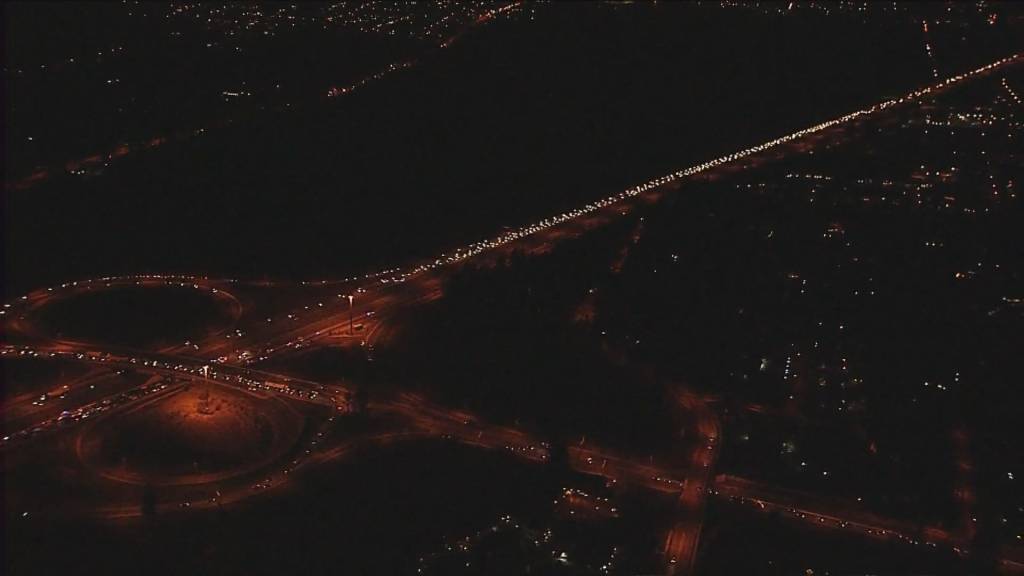