What foods pregnant women should eat – and what they should avoid

Can pregnant women eat runny eggs? The answer to that question has been a long-standing “no.”

But a new U.K. report argues raw or lightly cooked eggs should be considered safe to consume during pregnancy. It claims the risk of salmonella is “very low.”

Canadian health officials, however, stand by their advice that expectant moms should still steer clear of the stuff.

“We don’t have the same kind of standards here,” says Daphna Steinberg, a clinical dietitian in high-risk obstetrics at Toronto’s Sunnybrook Research Institute.

The reason so many raw and unpasteurized foods ought to be avoided during pregnancy, she explains, is that “pregnancy is an immune-compromised state.”

So if two women (one of whom is pregnant) were exposed to listeria or salmonella, according to Steinberg, the pregnant one would be “20 times more likely to end up with listeriosis or salmonella than the non-pregnant woman.”

A bad case of that can harm the baby. So can alcohol, obviously (one study offers 400 reasons not to drink while pregnant).

Aside from eliminating that from your diet, pregnant women — as well as even dads-to-be — should make sure to get plenty of folate into their diets. Though it can be found naturally in leafy greens like spinach, broccoli and brussels sprouts, it’s recommended that all women who want to have kids take a prenatal vitamins with folic acid.

And don’t buy into the myth that you should eat for two.

“You should be twice as healthy,” Steinberg stressed.

When it comes to a pregnant woman’s recommended diet, here’s what you should know about some common contentious foods. 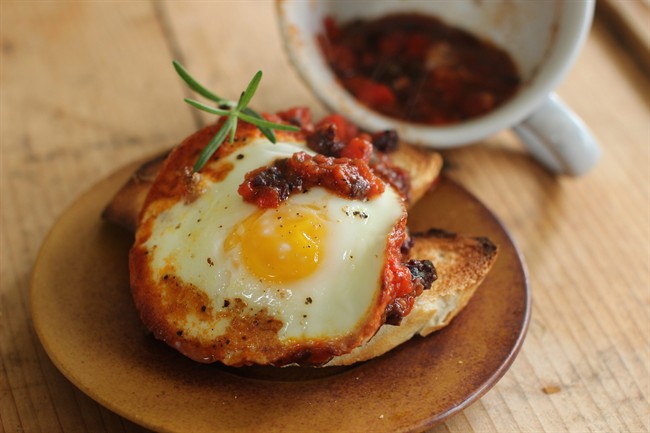 Even if you don’t take them runny for breakfast, raw eggs can sometimes be found in some salad dressings, sauces, drinks (like homemade eggnog), as well as cookie dough and cake batter.

Health Canada advises pregnant women to eat eggs that are cooked until the yolk is firm. Homemade eggnog should be heated until the temperature reaches 71 C (160 F). It also recommends the use of pasteurized egg products when a recipe calls for raw eggs. 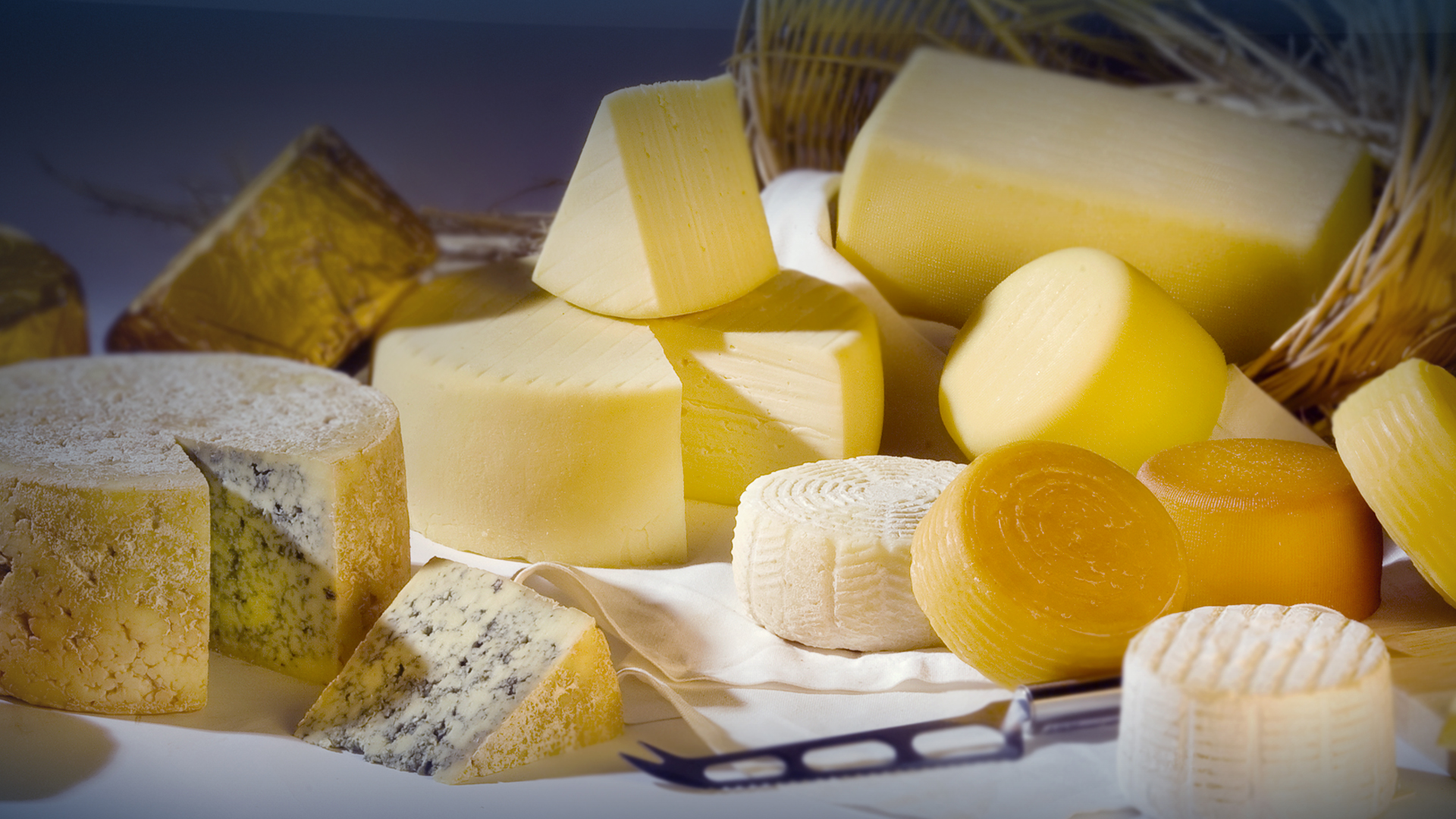 Speaking of pasteurized, that’s the kind of cheese Health Canada urges women to limit themselves to during pregnancy.

You can usually spot Canadian cheese, which should be pasteurized, by the blue cow stamp, Steinberg says. They include: cheddar and cottage cheese, cheese curds as well as Romano, Parmesan and cream cheese.

“If your cheese is coming in from another country, it may not be pasteurized.”

As per Health Canada’s recommendations, soft cheeses such as Brie and Camembert should be avoided for those nine months as should semi-soft cheeses like Havarti.

If you’re unsure whether it’s pasteurized, check the ingredients to see if it’s made from pasteurized milk. 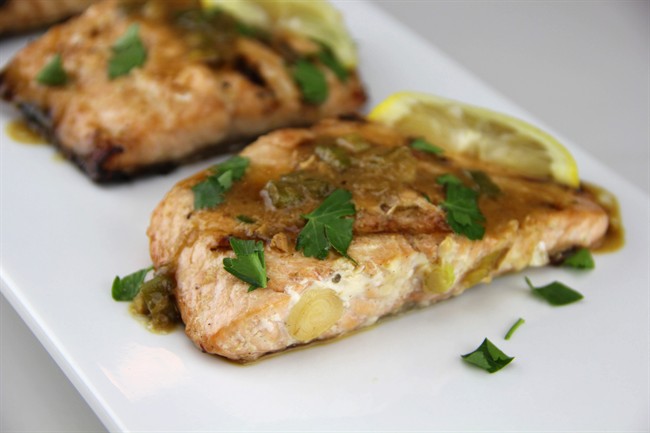 “The [myth] I encounter most frequently is that women should avoid fish altogether in pregnancy,'” Steinberg said. “And that is something that we absolutely don’t want you to do.”

“We want you to have the fatty fish that’s low in mercury at least twice a week.”

The reason for that is that it’s high in Omega-3 fatty acids, which are important for a baby’s eye and brain development. It’s also good for your heart and keeping cholesterol down.

You can actually eat two servings of those every day and still be safe. Just make sure it’s cooked.

READ MORE: How much fish should pregnant women eat?

The high-mercury seafood to avoid is: swordfish, marlin, and shark. 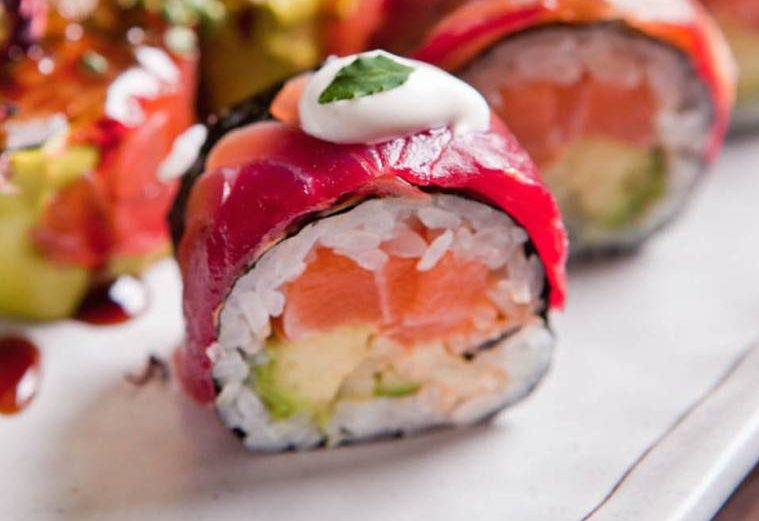 It’s true that pregnant women should avoid shellfish such as raw oysters, mussels and clams. Smoked seafood should also be skipped, as should any sushi with raw fish.

“If you have cooked sushi, that’s fine,” Steinberg said.

That means it’s totally fine to have a California roll (which includes imitation crab) without roe (those are the little orange fish eggs).

“Or if you want to have the vegetarian or … tempura-based sushi, that’s all fine.” 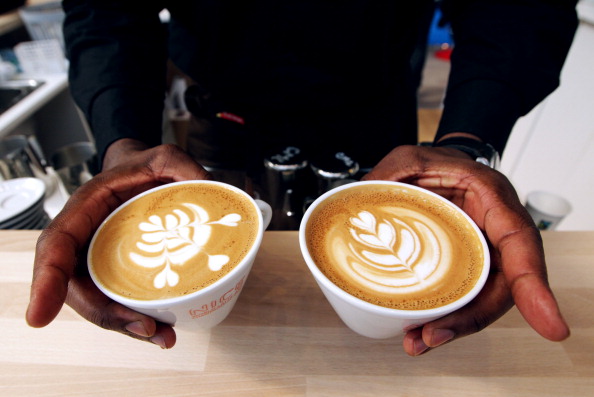 Pregnant women should limit their caffeine intake to 300 milligrams per day.

An eight-ounce cup of brewed coffee has about 135 milligrams of caffeine, according to Steinberg. 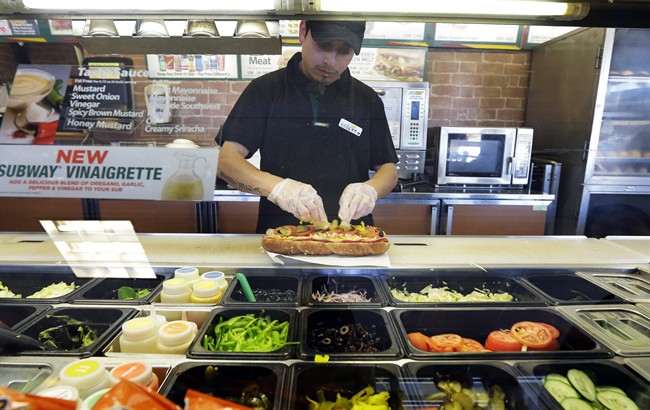 “If … you’re really jonesing for a sub, then just make sure to get it toasted so it gets to a steaming temperature,” Steinberg urged.

The same goes for hot dogs, which are also on Health Canada’s “do not eat” list.

“Often what happens with these is it’s a precooked meat … so people will throw it on the barbecue for a minute or two or into a pot of boiling water, but it won’t necessarily get steaming into the centre.

“So you just want to make sure it’s steaming all the way through.” 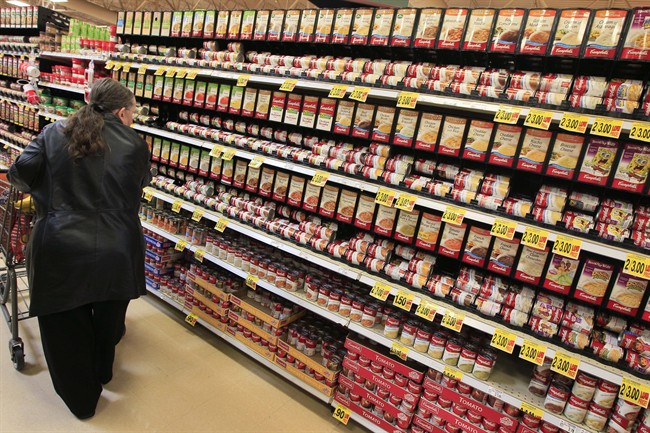 Some groups have expressed concerns about the use of BPA in the lining of canned food in Canada.

“Ideally we want people to choose fresh or frozen when it comes to fruit, vegetables, beans,” Steinberg said.

She realizes however that the high cost of food doesn’t always make that possible. Canned food, especially legumes, can sometimes be more convenient.

“I much prefer you eat [vegetables] out of the can than don’t eat them because you didn’t have time to soak them.
Story continues below advertisement

“Just try not to have it every day more than once a day.” 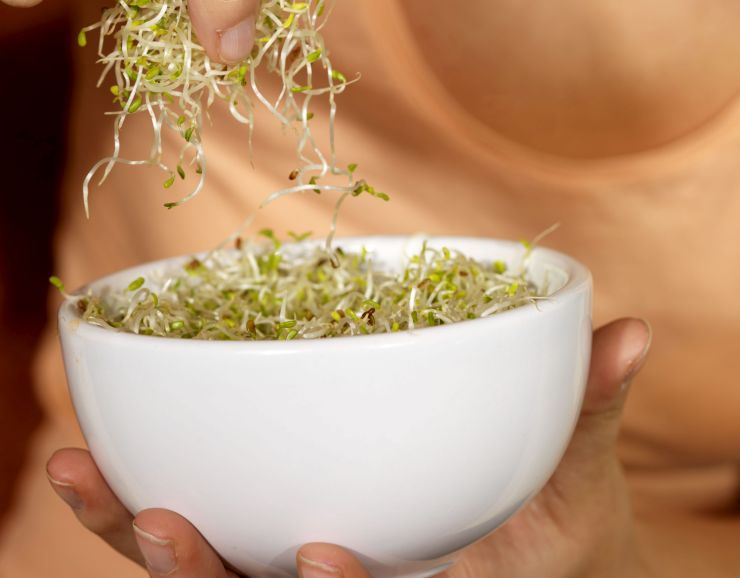 As healthy as veggies normally are for you, it’s best to say no to sprouts like Alfalfa while carrying a child.

“Just because they have a lot of surface area that bacteria can linger on. They’re just hard to clean,” Steinberg explained. 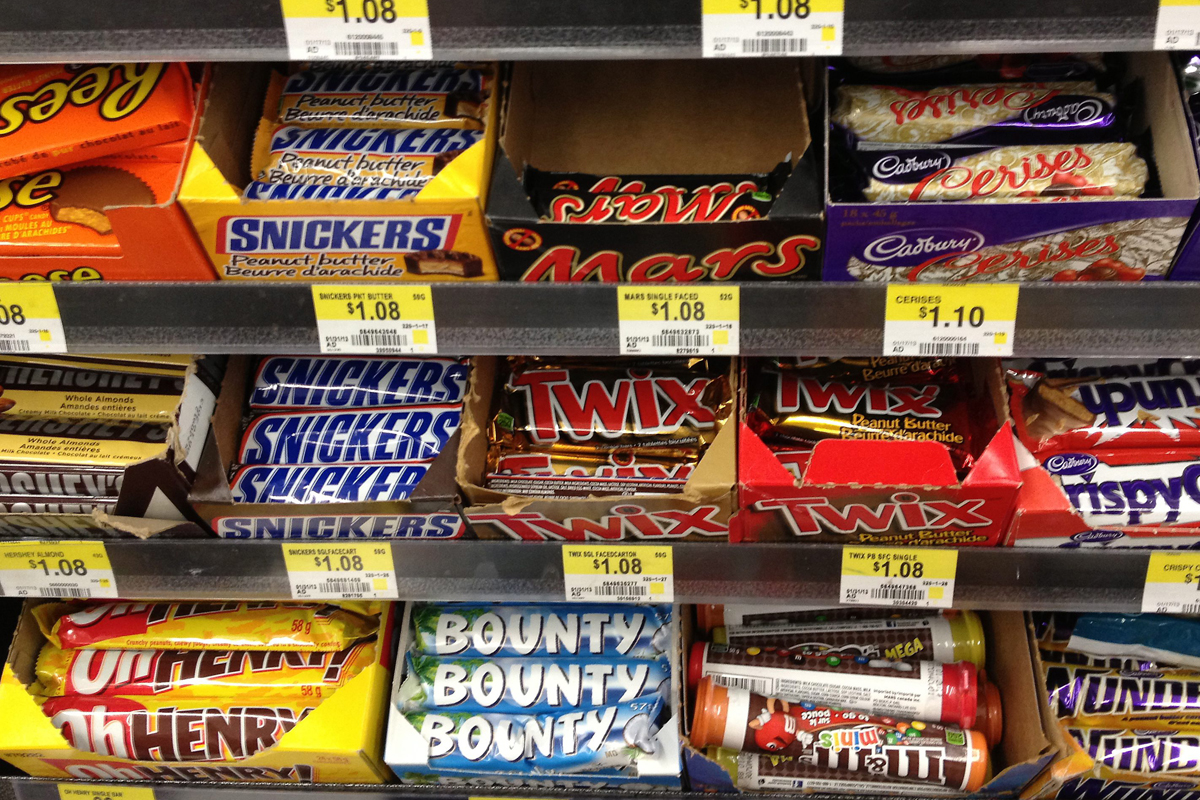 Consuming artificially sweetened drinks daily while pregnant can lead to an increase in a baby’s weight and a greater chance of early childhood obesity, according to a University of Manitoba study this past May.

Another study from 2013 found that giving into junk food binges during pregnancy could have a lasting impact on developing babies.

Australian researchers said that pregnant moms who feast on meals packed with fat, salt and sugar give birth to babies with an innate craving for junk food.

The reasoning is that because they’re desensitized to the chemical reactions of fat, sugar and salt, they eat more of it to reap the “feel good” response.

Moms-to-be are better off reaching for the naturally sweet stuff  — like fruits, which a recent University of Alberta study claims might even make babies smarter.