Emergency crews were at the airport to meet the plane, which landed at 3:23 p.m. MT. Twenty-five people were assessed, and 21 taken to hospital. Among the injured were three children.

“Honestly, we felt we were dying.”

Passenger Connie Gelber said anything, or anyone, not strapped down went flying.

“The girl beside me was thrown right out of her seat, down the aisle.”

Gelber said the pilots did the best they could in a bad situation.

“It’s a lesson to be learned to all of you — put your seatbelts on even when it’s sunshine.”

WATCH: Passenger video from inside Flight AC088 during the turbulence

All injuries are considered non-life-threatening.

“It’s fortunate that we don’t have patients with life-threatening injuries. We are anticipating that these patients will be seen and released in short order, however that is yet to be seen,” said Calgary EMS Stuart Brideaux.

Seven passengers suffered possible neck or back injuries. At least eight passengers were taken off the plane on stretchers by medical personnel.

So far, 8 patients have been taken off flight AC88 on stretchers. @GlobalCalgary #yyc

The plane, a Boeing 777, was en route from Shanghai to Toronto. The flight was due to arrive in Toronto at 7:10 p.m. ET.

“Our focus today has been on those passengers who have been injured in this incident and those other passengers on the aircraft for whom this has been a very unsettling experience,” said Goersch.

“Safety is always our first priority and so any incident involving the safety of our passengers and crew is of utmost concern.”

Glaus also thanked the crew on flight AC088 and those on the ground in Calgary.

“I would like to acknowledge the flight crew of AC088 whose care and professionalism has been recognized by other passengers and I would like to thank our employees on the ground in Calgary and at other stations for their important contributions in response,” Glaus said.

The Transportation Safety Board said Wednesday is has deployed a team of investigators to the Calgary airport in wake of the emergency landing.

“The TSB will gather information and assess the occurrence,” read a statement.

A photo submitted to Global News from passenger Xinyi Li Pho shows oxygen masks hanging from the ceiling of the cabin. 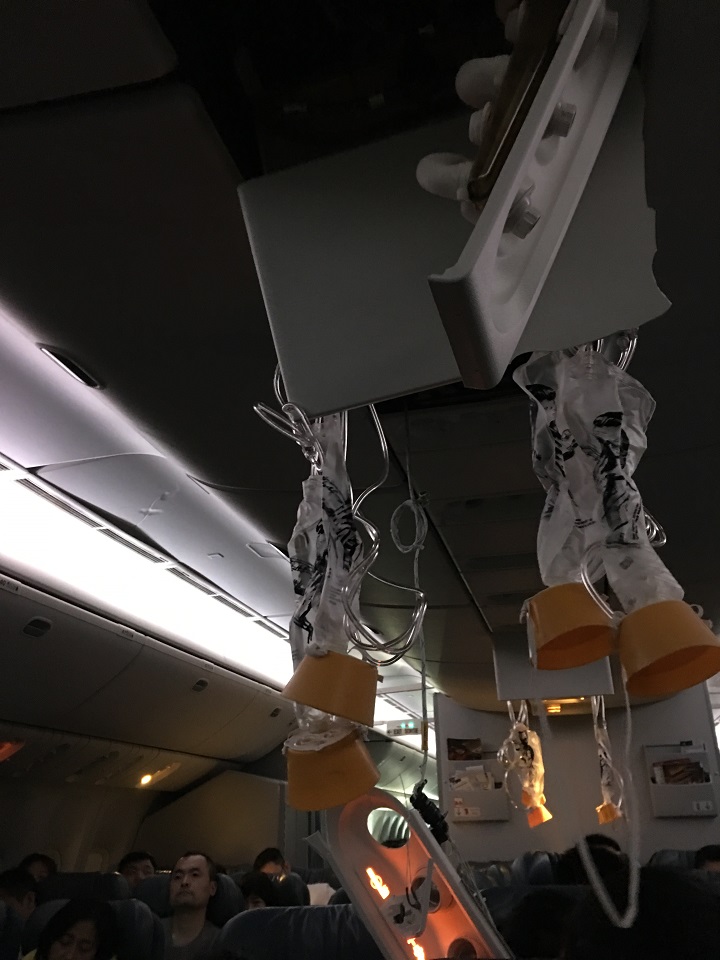 In a statement confirming the incident, Air Canada said 332 passengers plus 19 crew members were due to be on board the flight.

“Air Canada can confirm that there were some injuries due to turbulence encountered en route requiring hospitalization for assessment,” the statement said.

“A full investigation of the incident is being undertaken.” 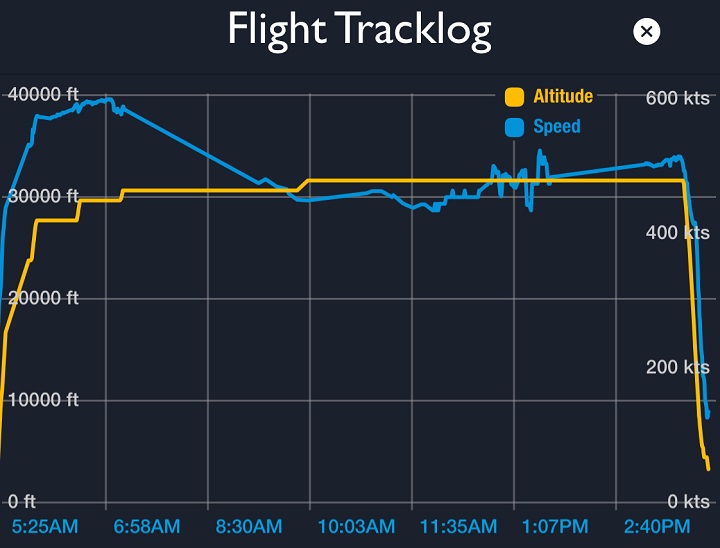 Transport Canada said it is closely monitoring the situation.

We are monitoring closely the situation of the Flight #AC088.

Flight AC088 and its passengers are set to continue on and land in Toronto at 2 a.m. ET Thursday.