‘Life has no taste now’: Refugees’ torturous wait for family a world away

On bad days Lina Sallat wishes she’d never left – never fled Syria as the country tore itself to shreds; never sought safety with her toddler on the other side of the world, leaving her husband and oldest son behind.

To stay in Syria, she knew, “would be death. And now it’s another kind of death, being apart from my family.”

Sallat and three-year-old Zackaria have been living in Mississauga, Ontario for almost a year. They now have refugee status.

Her husband Moutasem and 17-year-old Hamza are 8,200 kilometres away — stranded in Istanbul, along with almost 2 million of their fellow asylum-seekers.

READ MORE: What is Canada’s record on refugees?

Since arriving in Canada, Sallat has been trying to bring them with her to safety, any way she can.

“I would sacrifice anything to be there with them, or for them to be here with us.”

But the cogs of Canada’s refugee application system turn slowly: Months after applying, Sallat’s been told she could be waiting upwards of two years to be reunited with her family.

“It’s torturing. It’s like taking pieces off your body while you are alive,” she said.

“Life has no taste now.”

Sallat even applied for a tourist visa for her husband and son, hoping that at the very least the family could be together briefly while her application meanders through Canada’s refugee bureaucracy.

“Our intention is to bring them here for a while, just to see each other, to feel life again,” she said.

“We have no other intentions to stay here forever, illegally or something like that.”

No dice: The visa application was refused within a week — a quick turnaround whose irony doesn’t escape Sallat, as she and her family count the months before Hamza and Moutasem’s refugee status is approved.

“Their processing times are our lives,” she said.

That was only the most recent rejection Sallat has received from the Canadian government: When they first fled Syria to Lebanon, Sallat’s Canadian sister and brother-in-law tried to sponsor the whole family. They were refused. 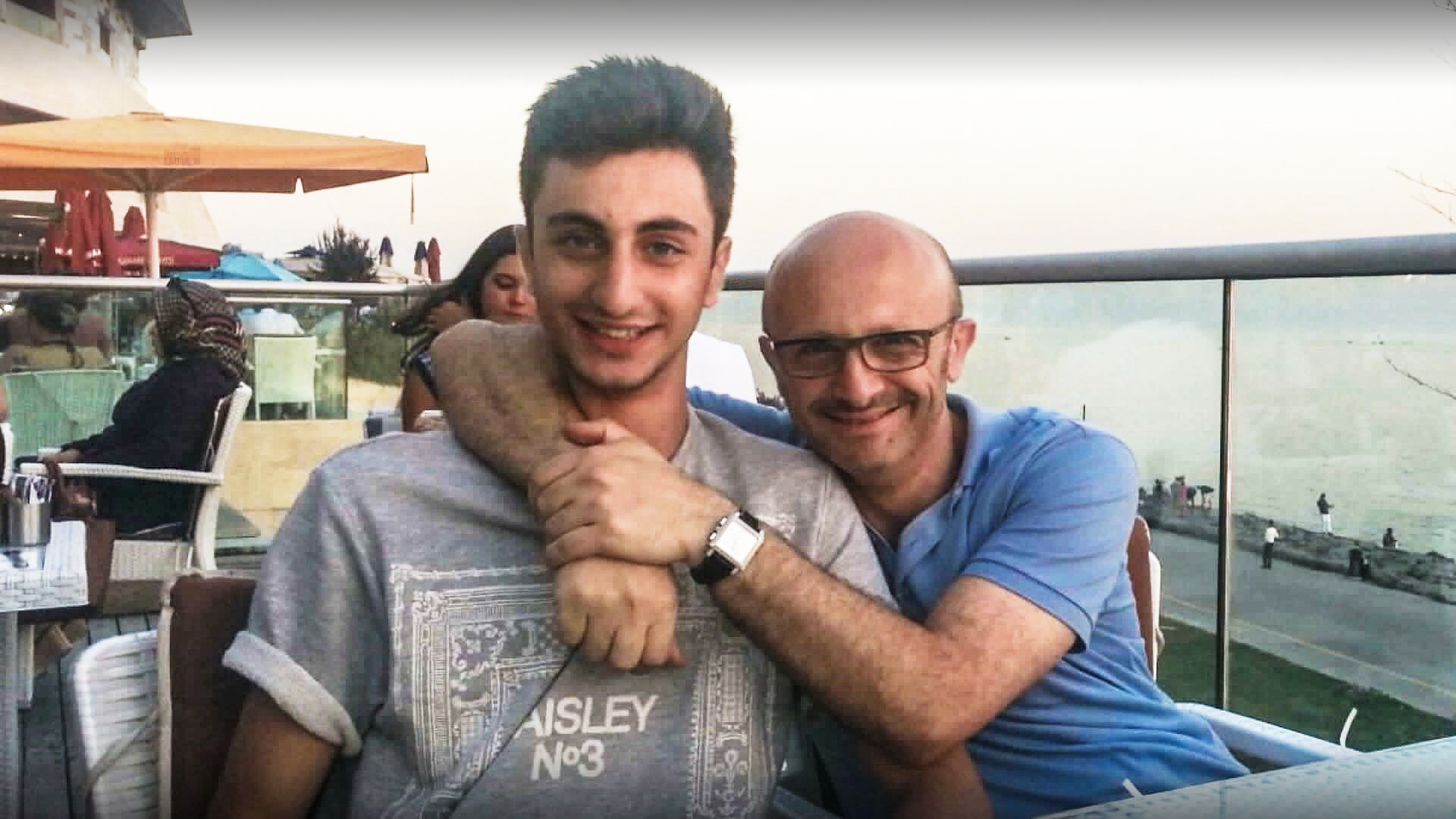 The ongoing human crisis of millions of displaced people has been graphically underscored by images of people trying to make the desperate trip across the Mediterranean to Europe — and, in many cases, not making it. Photos of Alan Kurdi, a Syrian boy the same age as Zakaria, lifeless on a Turkish beach, put the refugee crisis front and centre in Canada’s federal election campaign.

“I cry” at the sight of those images, Sallat said.

“My heart is screaming. I put myself in their place.”

As the federal parties put forth duelling targets for refugees, provincial and local governments, as well as charities and private citizens, have scrambled to do more. Ontario premier Kathleen Wynne is expected to announce refugee aid this weekend.

UNICEF says it has been overwhelmed with aid from Canadians; numerous groups have stepped forward to sponsor refugees privately themselves.

READ MORE: What could Canada do to alleviate refugee crisis?

In the meantime, Sallat’s family stays in a holding pattern.

“They’re waiting for a miracle to happen,” she said.

And she vacillates between hope and despair.

And she’s terrified extremists will target her teenage son, vulnerable and far from his mother.

“What if somebody convinces my son to join a stupid war somewhere? He’s 17. He needs me to support him, to be with him.”

Zackaria, playing with a balloon or chatting, bright-eyed and long-limbed, on his mother’s lap, keeps her mother going.

But he’s also a painful reminder of what she left behind.

“He keeps asking me, ‘Where’s Baba? When is he coming? When will he take me to the swimming pool?’ 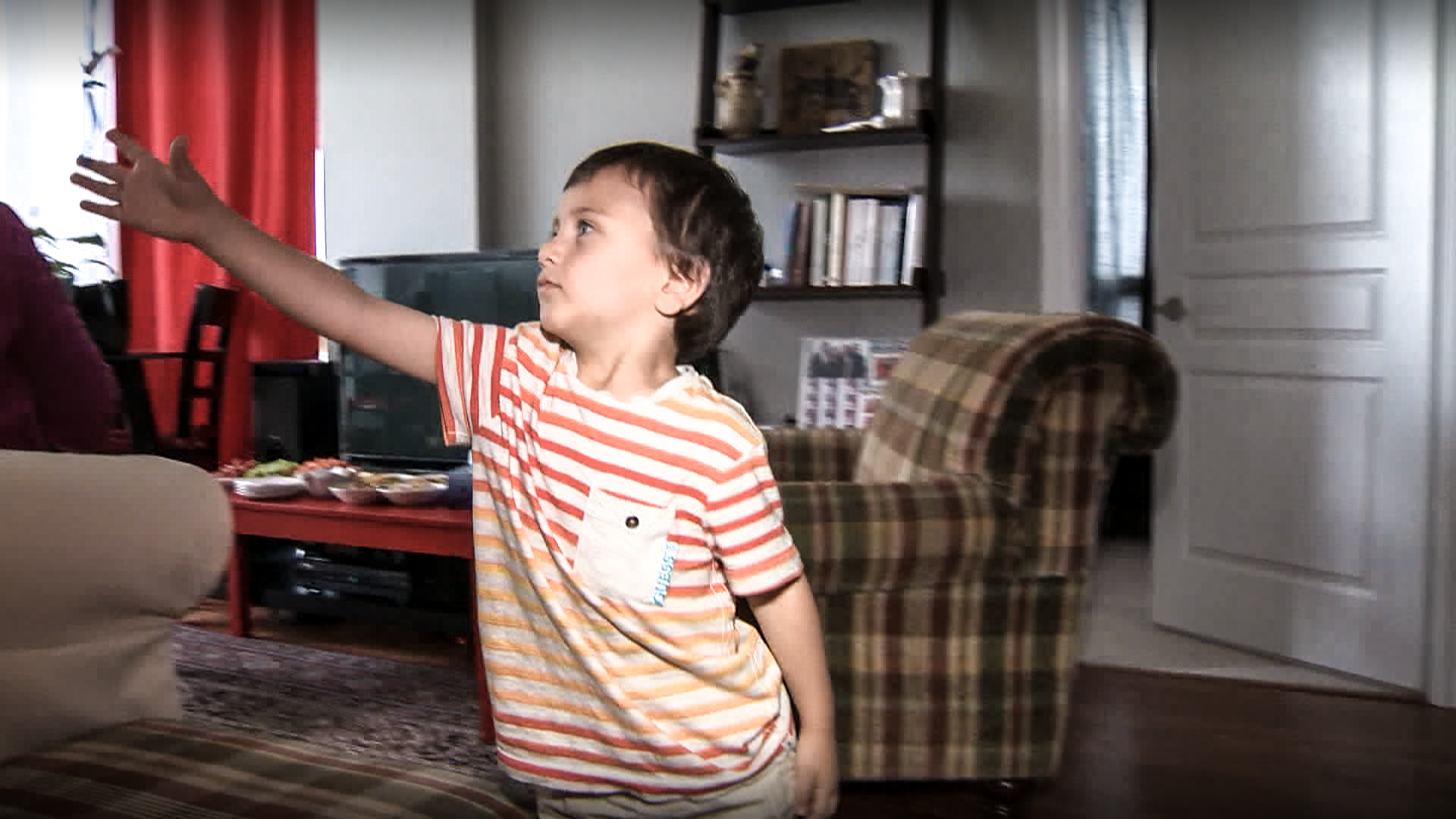 REFUGEE CRISIS: How you can help

With files from Kris Reyes in Mississauga