Halifax Rainmen owner Andre Levingston made the announcement in a news release on Monday.

“While it’s disappointing to see this chapter end, I can hold my head high knowing that we did everything we could have done. I love this game and I love this city” Levingston said in the release.

There is no word on whether or not the team will be playing in the 2015-16 season. 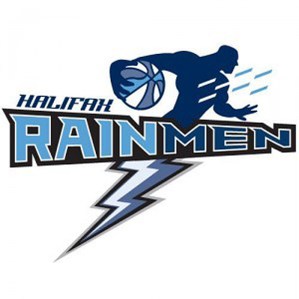 The news comes after a turbulent end to the 2014-15 season. The players and coaches were fined over $70,000 after they forfeited game seven of the championship in April. Players said they didn’t feel safe and alleged the other team threatened them when they showed up early to a practice.

At the time, Levingston said the team would be back on the court next season despite the fines and suspensions.

League commissioner David Magley says in a statement he is confident there will be a team from Halifax playing in the league next season.

The Halifax Rainmen was founded in 2006 and is part of the National Basketball League of Canada.

Robert Hunt of Grant Thornton is acting as trustee for the team.

With files from The Canadian Press.