WATCH: Protesters rally against another coast guard base closure

WATCH: Protestors gathered today to demonstrate against Ottawa’s decision to close a fourth BC Coast Guard Base. John Hua reports.

A rally against the closure of the Vancouver Marine Communications and Traffic Service Centre, a third coast guard base to be shut down this year, is being held this afternoon.

The centre located in Vancouver’s Harbour Centre closed its doors today. All operations will now be based out of Victoria.

“They were the eyes and the ears of Vancouver,” says Chad Stroud, President of Local 2182, Unifor that represents Canadian Coast Guard communication officers. “They did everything from talking to the incoming vessels to responding to maydays and anyone who was in trouble.”

Stroud says their biggest concern is the loss of service.

In response, protesters are gathering at the Kitsilano Coast Guard Station this afternoon. 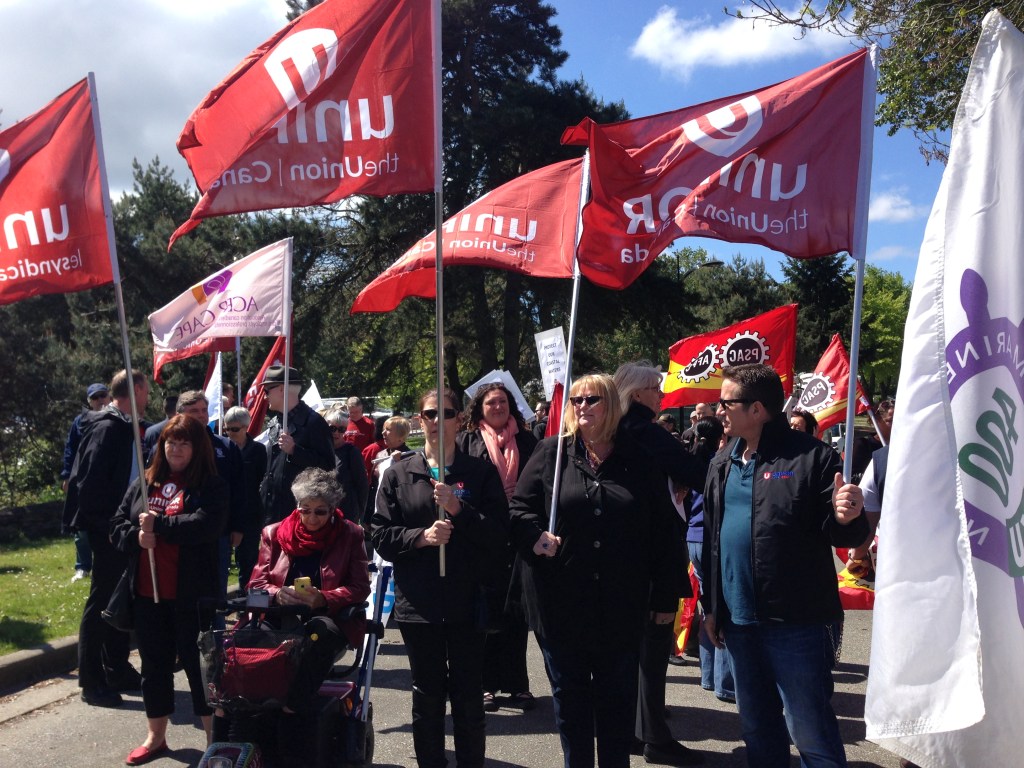 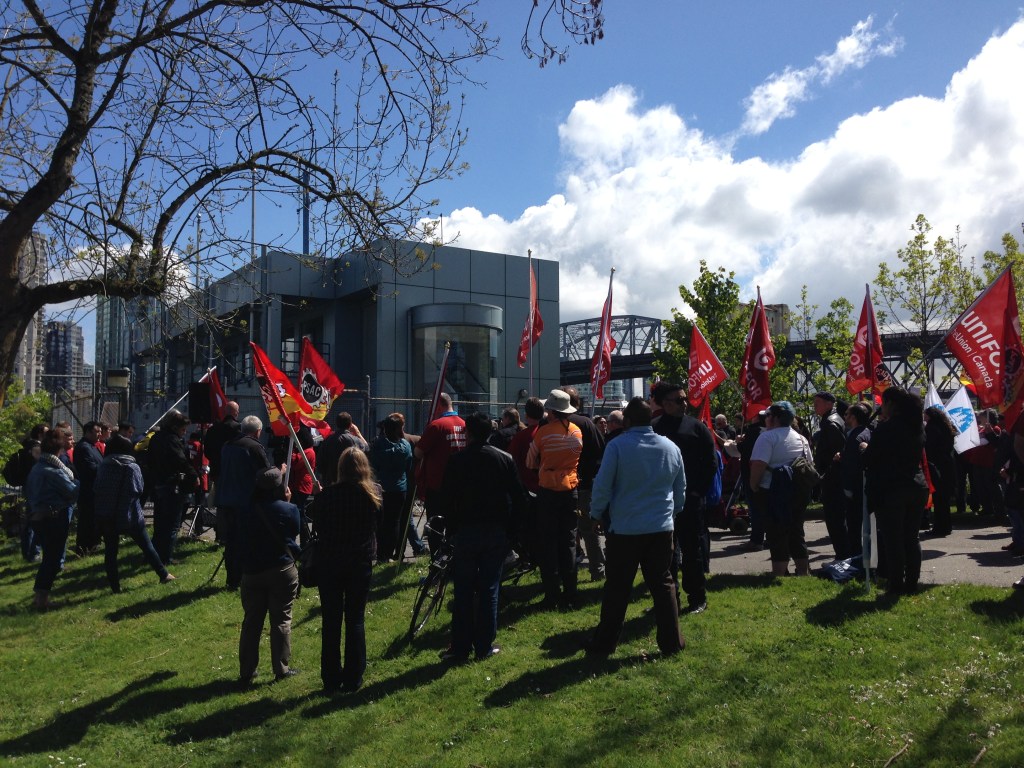 The station was shut down in 2013 as a cost-cutting measure.

The moved was slammed by B.C. Premier Christy Clark, who said it could put the lives of British Columbians at risk.

But the federal government maintained public safety would not be compromised.

“I think they are just tone deaf to how much British Columbians care about the coast,” says Gavin McGarrigle, B.C. area director for Unifor. “They are moving ahead and they just don’t seem to care.”

In the wake of the oil spill in English Bay last month, NDP leader Tom Mulcair introduced a motion demanding the Conservative government reopen the station.

Mulcair says the spill was a “wake-up call” and Conservative cuts are threatening B.C.’s coast.

Mulcair echoed the comments of former Kitsilano Coast Guard commander Fred Moxey, who has said the station — located next to English Bay — would have been able to respond to the spill in “minutes.”

WATCH: Former Commander of Kitsilano Coast Guard base speaks out

But the Coast Guard has been adamant that the Kitsilano base was a search-and-rescue location that was not equipped to handle this type of spill.

Both Stroud and McGarrigle say the lack of attention from the federal government to the opposition to the closures is concerning.

“You are going to hear from them that they have a world-class spill response,” says McGarrigle. “And all I have seen is world-class spin response. It is the old story that technology will save everything and you can do more with less people. Imagine people landing at the airport in Vancouver having the control tower located in Victoria. They are trying to sell that to us here in British Columbia,  and I don’t think anyone is buying it.”

Unifor wants to raise awareness about the closure with the rally and is asking anyone concerned to contact their Member of Parliament.

WATCH: Unifor B.C. area director Gavin McGarrigle talks about the imminent closure of yet another coast guard base.