How Nick Vieira got hooked on underground exploration

Nicholaus Vieira is an adrenaline addict – hooked on the thrill of exploring buried secrets that lie beneath the earth’s surface.

“I eat, sleep and breathe caves.” 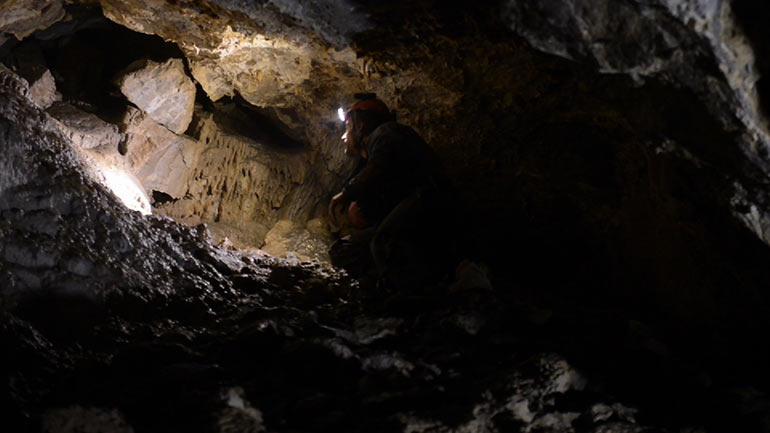 Or, in his words, “I eat, sleep and breathe caves.”

Before Vieira ventured into his first cave in 2007, he’d done plenty of climbing above ground, on both rock and ice. But he remembers “a dark hole beckoning,” daring him to scale its muddy slope.
“Unfortunately,” he recalls, “the hole didn’t go anywhere.” But it was enough to get him looking for more.

Since then, Vieira has explored some of the world’s most complex caverns – including southwest China’s 60-kilometre San Wang Don cave system. Or, as Vieira remembers it, “what we lovingly called the mud ledges of death.”

For Vieira the thrill of caving – don’t you dare call it spelunking – lies in the mystery of each expedition.

“What got me hooked was on a trip that we discovered troglobites – creatures that have adapted to live exclusively underground. So no eyes, or poorly developed eyes. No skin pigment, that kind of stuff,” he said.

“And it was in a cave [near Canmore, AB] that other people had been going to for well over 30 years. And here we are, amateurs, you know, not very experienced cavers, and we happened to know something everyone else missed.”

When he isn’t caving recreationally, Vieira works as a cave guide. 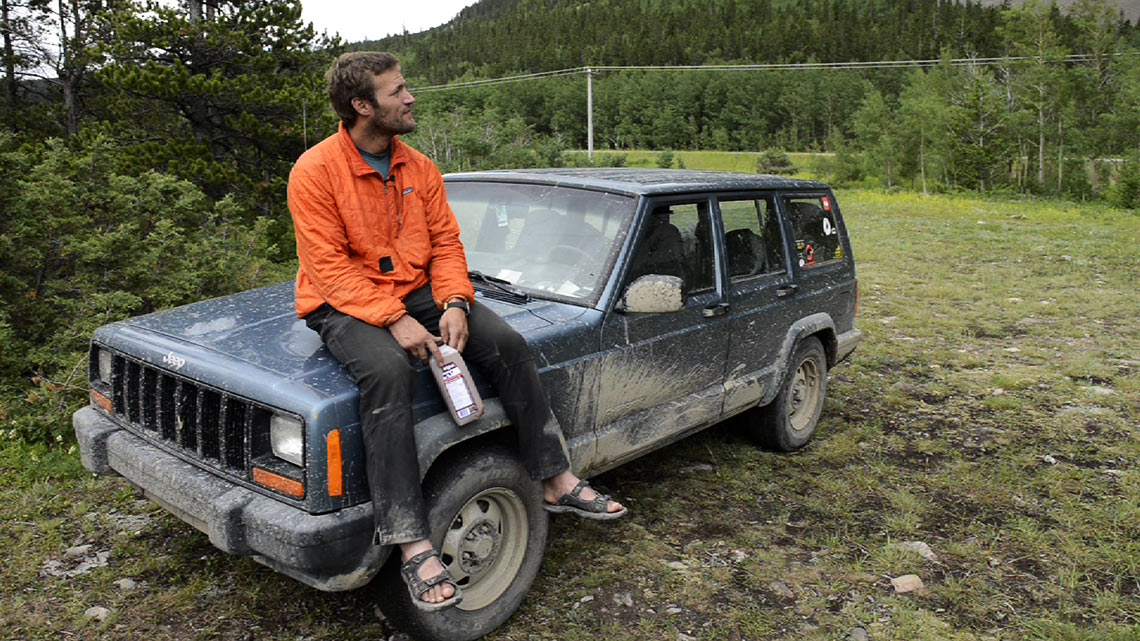 Vieira sits on his jeep, which is also where he lives and sleeps. (He is a big fan of chocolate milk)

Housing costs aren’t an issue: Vieira lives out of his jeep.

His clothes are there, his gear is there, his food and generator and portable stove are there.
“It allows me to do this, my lifestyle – it allows me to put my money towards projects … to go on foreign expeditions internationally and still pay all of my bills and my loans,” Vieira said.

“Some scientist believe we’ve only explored ten percent of the worlds caves. And we’ll never know until we find them all.”

Vieira’s friend and fellow caver Chas Yonge discovered Booming Ice Chasm, the frozen cavern nestled in the middle of a mountain in the Rockies, by accident one day, when a dark speck on Google Earth caught his eye.

Booming Ice Chasm is what’s known as a “cold-trap” cave, where cold air sinks to the bottom, Vieira said. This keeps the temperatures below freezing and ice present year-round.
Global News’ 16×9 joined Vieira on a trek to the echoing cave.

“We know what the bottom of the oceans look like … but the cave systems and things like that? No,” he said. “Some scientists believe we’ve only explored ten per cent of the world’s caves. And we’ll never know until we find them all.” 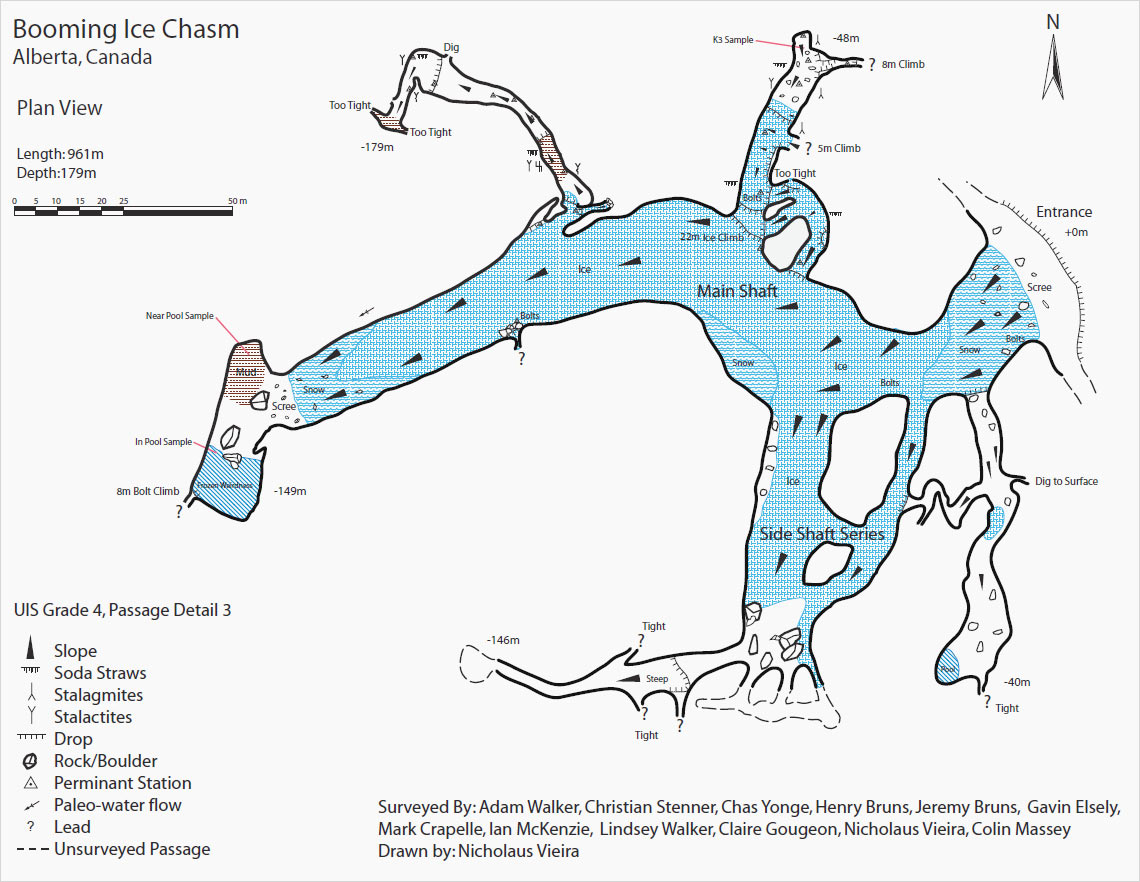