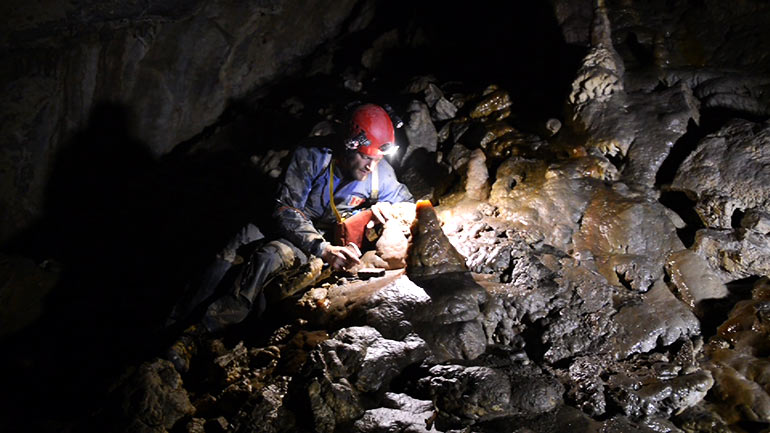 Here in Booming Ice Chasm – a remote, apparently lifeless cavern in the belly of the Rocky Mountains – Nick Vieira is looking for the next antibiotic revolution.

Almost a century ago, Scottish researcher Alexander Fleming discovered penicillin and ushered in a wave of new medications, all derived from bacteria in the soil beneath our feet.

But we’re still relying on old innovations: Half of the antibiotics prescribed to sick patients today were discovered in the 1950s, Canadian research suggests.

Researchers say there have been virtually no new antibiotics discovered since the 1990s.

But if the drugs aren’t evolving, the bugs are: There’s a growing number of “superbugs” that can’t be treated by the existing antibiotics in our arsenal.

“A number of micro-organisms that are circulating in our hospitals and … in our communities across the globe are increasingly resistant to the relatively small group of antibiotics that we have,” McMaster University scientist Gerry Wright said in an interview.

To some researchers, that sci-fi scenario isn’t so far-fetched.

“We’re talking about when we didn’t have antibiotics and vaccines. This is a pretty dim path and this is what we’re looking toward in our future if we don’t do something about this,” said Hazel Barton, a microbiologist at the University of Akron.

This is where Vieira’s caving comes in: A handful of researchers, Wright and Barton among them, hope he’ll find new sources of antibiotics where nobody’s been before.

The chemical compounds in normal soil may be tapped. But isolated, untouched areas like the ocean floor, saltwater marshes and the insides of caves hold promise. 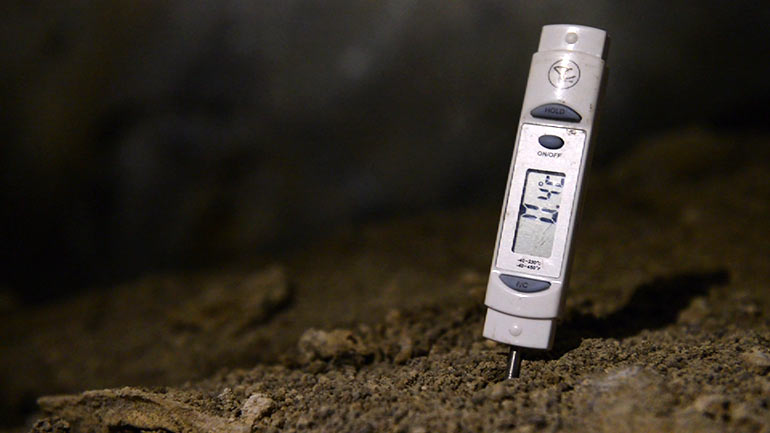 A thermometer tests the temperature of soil at the bottom of Booming Ice Chasm.

Then they’re delivered to Ann Cheeptham – a microbiologist at Thompson Rivers University in Kamloops, B.C. and the leading scientist in the country looking to caves to find new antibiotics.

Bacteria that have evolved to thrive in dark, desolate caves are the perfect candidates for a new class of antibiotics.

“There’s a lot of potential in caves because they’re so nutrient-limited,” Cheeptham said. “If they’re going to have to make a living, they really have to fight for resources.”

The long search for upgraded antibiotics

Cheeptham leaves the samples she gets from “extreme habitats” in an incubator for a month to let the bacteria grow. Then she screens them against the usual superbug suspects to see how the new chemicals react.

“We’re looking for the microbe that’s strong enough to kill a superbug,”

If some survive she makes a shortlist and gets to know the compounds a bit better: What conditions do they flourish in? What kinds of substances can they produce? What temperatures keep them happy?

“Novelty is where the new drugs come from. We’re looking for the microbe that’s strong enough to kill a superbug,” said Barton, who is doing similar research south of the border.

But finding strains of new bacteria that can withstand strong infections is just the beginning: Factoring in various levels of clinical tests and approval stages, it could take 15 to 20 years for a potential drug to make it into the hands of sick patients.

The process is tedious. But the payoff could have huge implications for modern medicine.

“Weird people like me get to go to these weird places [researchers] may not necessarily be able to go. Hopefully, they’ll discover something interesting or important or helpful with this”

Cheeptham is convinced cave bacteria could even help further therapies that fight cancer, parasites and other diseases. 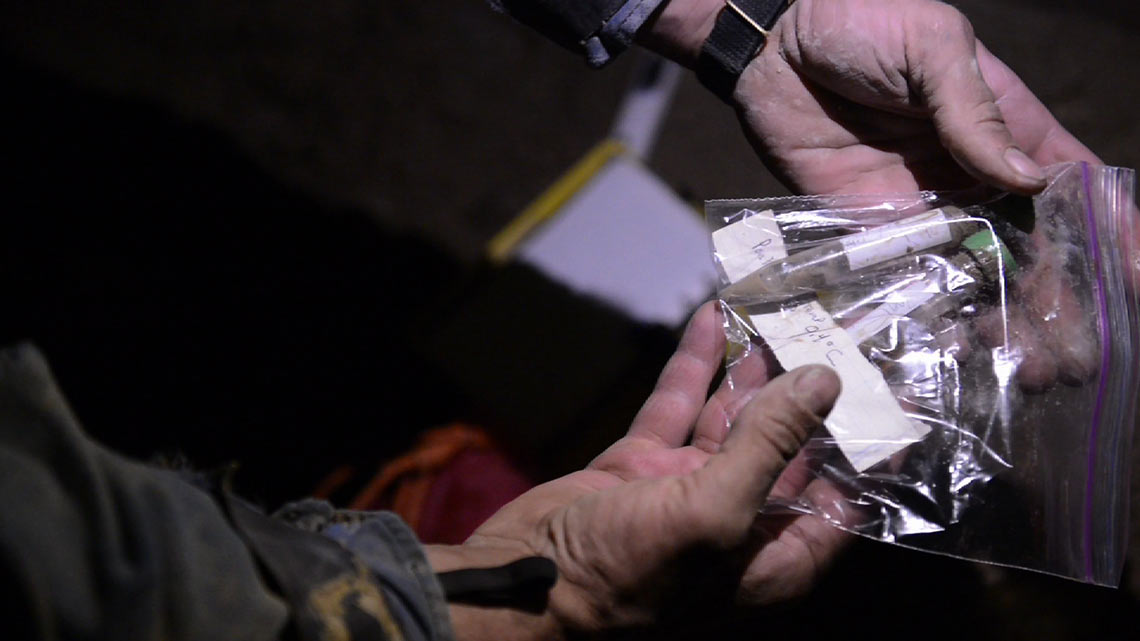 She calls Vieira a “godsend.”

“Absolutely, I could never do this without him and his crew,” Cheeptham said.

Encouraging results have already come out of caves in Italy, India and New Mexico.

The possibilities are enough to keep Vieira ferrying petri dishes back and forth from the remotest areas of Canada for Cheeptham.

“Weird people like me get to go to these weird places [researchers] may not necessarily be able to go. Hopefully, they’ll discover something interesting or important or helpful with this,” Vieira said.

“It could be a treatment for Alzheimer’s, it could be nothing. It could be a new antibiotic to work towards a common illness. We never know.”