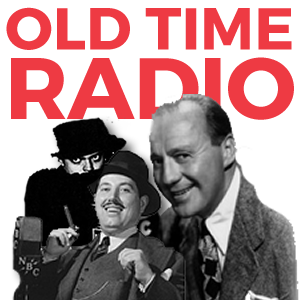 Saturdays at 10pm and Sundays at 9pm

The story of Queen Victoria from her ascension to the throne and her marriage to Prince Albert to his death and the Diamond Jubilee of her reign. For this broadcast Orson Welles has prepared a script, which contains not only the great scenes from the successful stage production but some of the episodes from the original play, which had never yet been seen in the theater.

After you’ve heard this Old Radio Show Podcast, scroll down the list and listen to others, enjoy!
Traffic Travel times & incidents
Advertisement