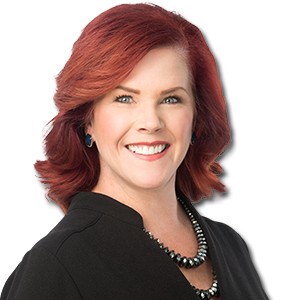 Interesting people. Relatable stories. Relevant. Topical. This is the the award-winning 630 CHED Afternoons with J’lyn Nye. Join us Monday to Friday from 2 p.m. – 6 p.m. for in-depth discussion of the day’s topics… you never know where it might end up.

Anchor Eileen Bell also brings you the headlines of the day and Brenden Escott has the latest from the 630 CHED sports desk. 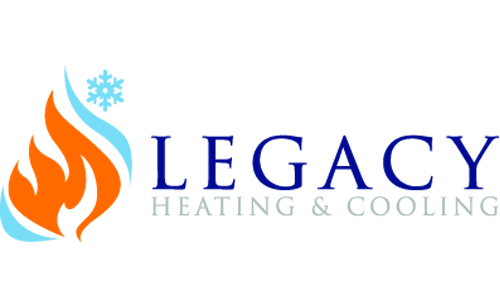 Kaycee Madu’s comment on his Facebook page Friday was part of his defence of new health restrictions aimed at reversing soaring case rates in Alberta.

Alberta’s Johnson and Johnson vaccine shipment will be directed to the Fort McMurray area and Banff, which are experiencing the highest rates of COVID-19 in the province.

Due to the warm, dry spring weather so far, the City of Edmonton has put on a ban on open burning and fireworks until further notice.

If approved, the City of Edmonton would allow alcohol consumption from May 28 to Oct. 11 at 47 picnic sites in seven parks along the North Saskatchewan River valley.

The official opposition said U of A students will experience tuition increases between 17 per cent and 104 per cent in graduate and undergraduate programs.

Edmonton’s police chief says he knows concerns continue to be raised about a rally against public health measures last month, during which some participants carried tiki torches.

On Wednesday, the 630 CHED airwaves were filled with stories of hope, success and amazing innovations as a record-breaking $504,415 was raised during Heart Pledge Day.

The Corus Radiothon in support of the Stollery Children’s Hospital Foundation is looking to raise money for three projects at the hospital this year.

With delivery weekend for 630 CHED Santas Anonymous fast approaching, the charity is looking for a number of volunteer porters to help the day run smoothly.

Edmonton Oilers to face off against Winnipeg Jets in 1st round of NHL playoffs trib.al/8gUXYS9 #yeg #NHL #Oilers #LetsGoOilers

Calls from labour leaders are growing for Alberta to shut down oilsands operations, as COVID-19 outbreaks within th… twitter.com/i/web/status/1…