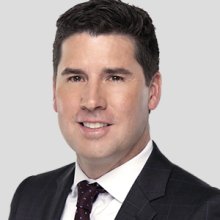 Jay Durant
Reporter, This is BC

Jay’s roots are in eastern Ontario where he calls Trenton hometown, with Kingston running a close second.

He’s been moving west one city at a time and has now found a permanent home in Vancouver.

His first job was with CTV in Toronto. From there, a quick stopover in Lethbridge before joining ITV (now Global Edmonton) as the weekend sports anchor.

And he’s always up for a good concert!

Jay is the host of a segment on Global BC called This is BC. It’s all about our province’s people and their stories. To contact Jay with a story idea for this segment email This is BC.