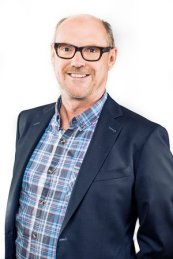 As Director, News Content for Globalnews.ca, George Browne is responsible for the daily editorial, development and workflow for Global News digital properties, leading a team of national digital producers in Toronto, Ottawa and across the country.

George has almost a quarter-century’s worth of experience working with Global News at the local, national and digital level. George is also the founding Executive Producer of Global National, helping develop Global’s nightly national newscast into a premier destination for Canadians from coast to coast.

George is also a passionate documentary filmmaker and broadcast journalism instructor at Centennial College. He has won more than a dozen national and international awards for his news and documentary work, and has earned five Gemini nominations.