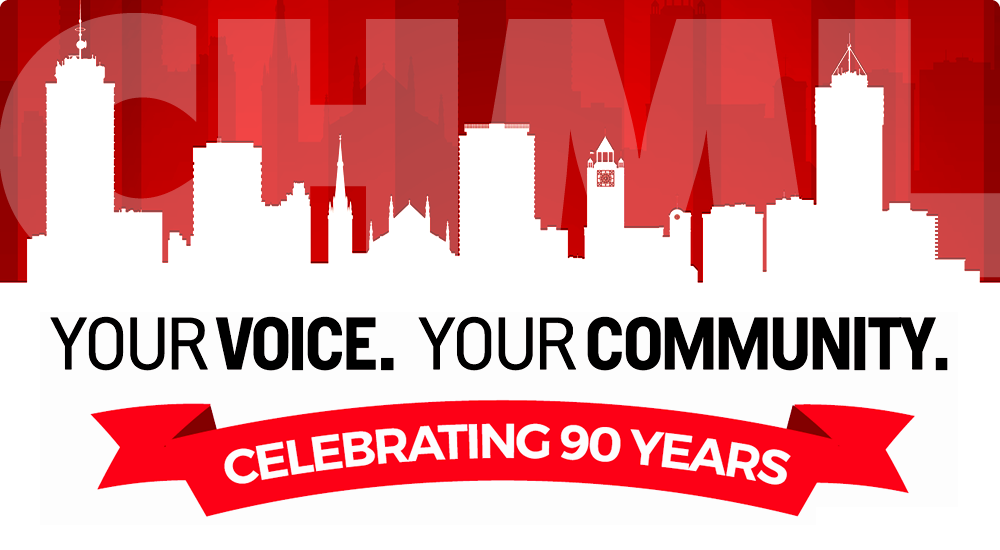 This if your official invite to celebrate the 900 CHML 90th Anniversary Party.

Join us on September 26th from 6am-6pm at the Hamilton City Hall forecourt for a special celebration broadcast.

Stop by and enter a ballot for your chance to win a tropical getaway from Redtag.ca!  And you could be jetting off to 4 ½ Star Melia Las Americas, in Varadero, Cuba! The winner will be announced the following day on The Bill Kelly Show.

Join us for Lunch from 11am to 2pm with food trucks Southern Smoke, the URG Food Truck, and Harvest Food Truck.

AND an Anniversary Party wouldn’t be a celebration without cake. Make sure to get your slice!

The 900 CHML 90th Anniversary Broadcast is Sponsored by:

A former B.C. minister and senior Mounties “caused this tsunami to take place in casinos,” a past solicitor-general… twitter.com/i/web/status/1…

One party donor said Trump is “acting in bad sportsmanship and bad faith” instead of emphasizing Republicans’ need… twitter.com/i/web/status/1…

Premiers have been demanding a meeting since early September and they want it to focus solely on the issue of annua… twitter.com/i/web/status/1…