Calgary council members will attend a special meeting Monday to discuss the province’s plans to consolidate the municipally run 911 dispatch services in Calgary and three other communities.

Alberta Health Services has said the move will save money and improve patient care, but mayors of the affected communities and first responders strongly oppose the idea.

The change will affect EMS 911 dispatch services in Calgary, Lethbridge, Red Deer and the Regional Municipality of Wood Buffalo.

AHS has been running a dispatch system for the rest of the province since 2009. 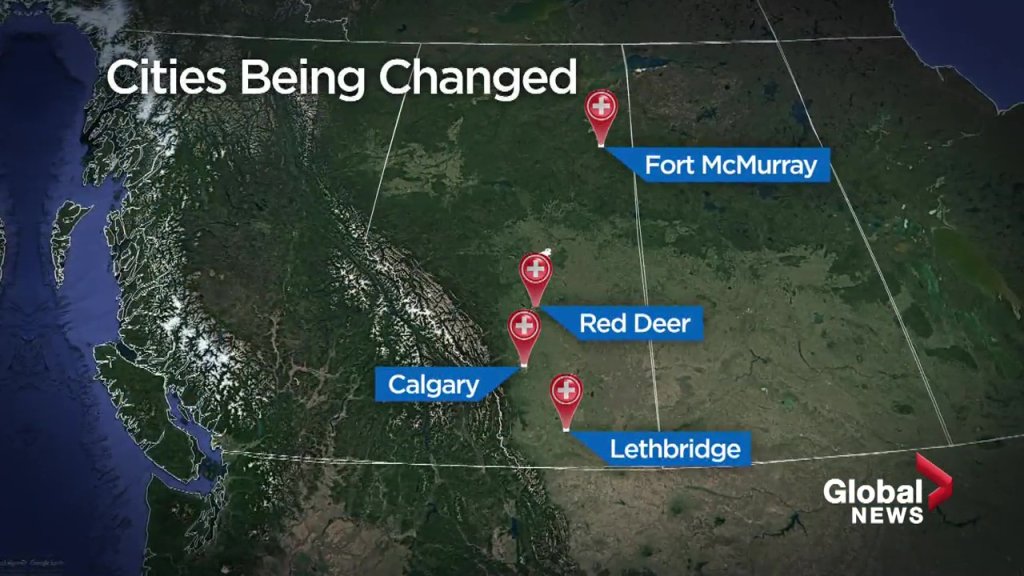 AHS said the consolidation will allow the EMS system to send the nearest available ambulance to a patient regardless of geographic boundaries.

The government also said it will save more than $6 million per year, and that callers to 911 will not notice any change.

However, city officials from Calgary, Lethbridge, Red Deer and Wood Buffalo are concerned the move will cost lives.

Speaking to Global News Morning Calgary on Sept. 22, Nenshi said they believe it’s a “very risky thing to do.

“The current system works really well to dispatch fire and ambulance simultaneously. The new system would separate those processes. We believe that will lead to longer response times,” he added.

The meeting begins at 9:30 a.m. and includes a panel of experts who will speak on the matter, including Calgary Community Standards Director Richard Hinse and Calgary Fire Department Chief Steve Dongworth.