Calgary police are looking to the public for help identifying a third man wanted in connection to a sizeable drug seizure in the community of Victoria Park last month.

According to police, officers searched a residence in the 200 block of 13 Avenue Southeast on July 21 as part of a drug trafficking investigation.

During the search, police said the following items were found:

The drugs seized are worth an estimated $430,000, according to police.

Officers previously charged Jesse Dale Jonsson, 25, and Dakota Rickie Foster, 26, but said on Tuesday they are searching for another person.

“Police are now looking for information about a man who investigators have identified as being connected,” a news release explained. “The man was last seen in the community of Bridlewood earlier in February.”

Police describe the man as being between 20 and 25 years old, about five feet ten inches tall with a medium build. 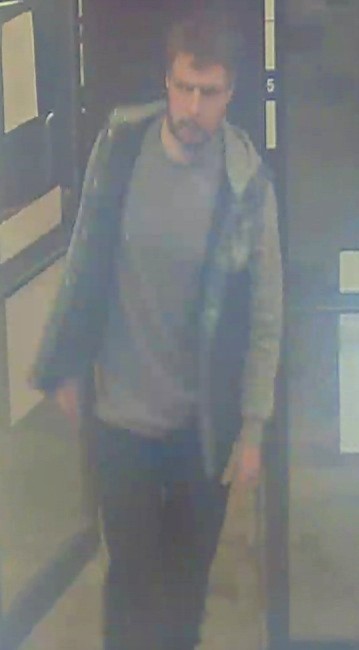 Anyone with information on the man’s identity is asked to call the Calgary Police Service’s non-emergency line at 403-266-1234 or by contacting Crime Stoppers anonymously.