A 20-year-old from Saint John, N.B., charged with the second-degree murder of Nathan Gallant is now wanted on a national warrant.

On Wednesday, in Saint John Provincial Court, Tyler Gamblin was charged with second-degreee murder and a Canada-wide warrant was issued for his arrest.

Gamblin is described as around 5 ft. 10 in. tall and weighing about 155 pounds, with a slim build, according to an RCMP release.

He has brown hair and brown eyes, police said.

Around 6:40 p.m. on July 8, Hampton RCMP responded to an incident report in Fairfield, where 29-year-old Gallant was found badly injured.

He had suffered stab wounds, according to police.

Gallant later died at Saint John Regional Hospital and his death was ruled a homicide. 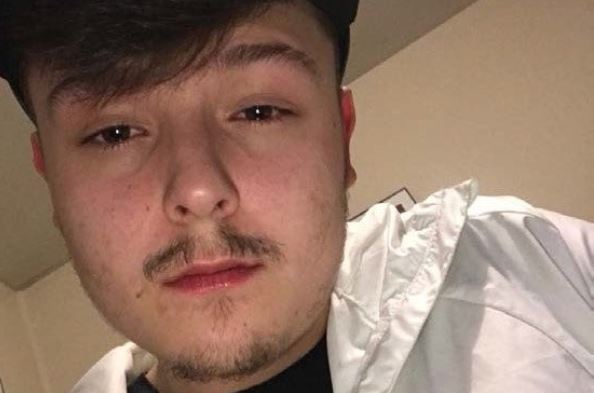 On July 10, police identified Gamblin as a person of interest.

RCMP said in the release anyone who encounters the 20-year-old should not approach him but call police immediately.

“Police are reminding the public that it is an offence under the Criminal Code for anyone to aid or assist a person who has been involved in a crime,” the release read.