By Lauren Krugel The Canadian Press

A judge has found a Calgary man guilty of killing his young grandson.

Allan Perdomo Lopez was charged with manslaughter in the 2015 death of five-year-old Emilio Perdomo.

The trial heard that Emilio died of a blunt-force brain injury five months after he came to Canada from Mexico for a better life. 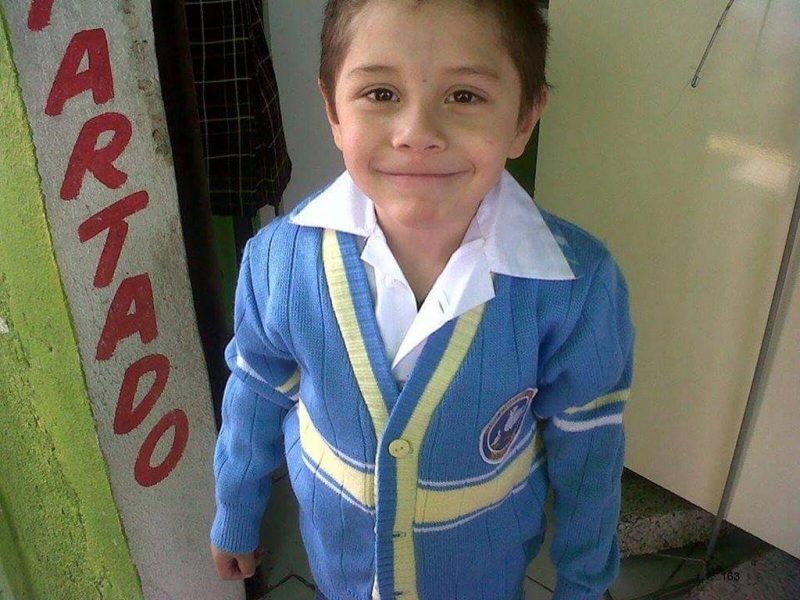 The Crown played a police recording from the family minivan of the accused praying in Spanish.

An English transcript of the intercept submitted by the prosecution said Perdomo Lopez was saying he “didn’t want to kill that child.”

The man’s defence lawyer had said the remark was not a confession and that the Crown cherry-picked segments of the recordings to construct its story.

Justice Richard Neufeld said Perdomo Lopez’s prayer had to be given great weight given his devout Christian faith.

“I am satisfied beyond a reasonable doubt that Mr. Perdomo confessed to having killed Emilio, even though he did not want to do so,” Neufeld said in his verdict Wednesday.

The prayer was one of 11 police recordings from the accused’s vehicle, home and phone that were presented as evidence. 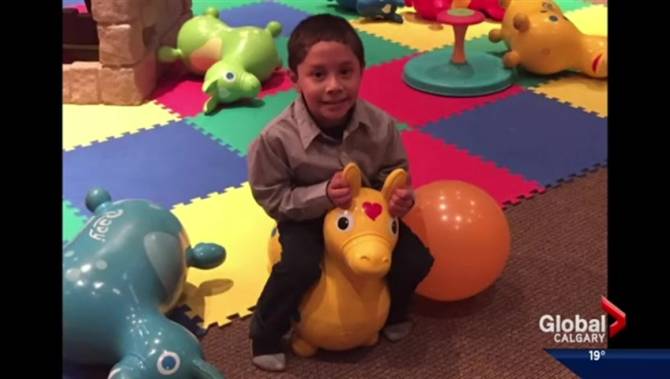 Prosecutor Shane Parker said in his closing arguments in June that the boy was brought to Canada for a better life, but instead was abused for weeks by his grandfather.

Court was shown photos of bruises and scars in various stages of healing all over Emilio’s body. The injuries were not visible in photos of the child when he was in Mexico or shortly after he arrived in Canada.

Defence lawyer Darren Mahoney suggested there were other reasonable conclusions Neufeld could draw, including that the boy’s death was an accident or that someone else in the household could have assaulted him.