His name was Robert Kiessling: a 40-year-old instructor at Okanagan College who was living a double life as a drug dealer. Kiessling was not your average street dealer; he was dealing fentanyl over the dark web.

His handle on the dark web was DougFish44, or DF44. In September 2017, the RCMP tipped off American law officials about his suspicious activity.

According to an affidavit, U.S. authorities set up a sting operation, ordering several packages from Kiessling that contained fentanyl. The investigators paid with Bitcoins. He was selling a gram of fentanyl for up to $450 and boasted on the dark web that he had done more than 500 sales.

Last January, the RCMP followed Kiessling to Kelowna’s Towne Centre Card Shop on Bernard Avenue, where he was witnessed attempting to mail a white envelope to a Vancouver post office box, ultimately destined for the United States. He was arrested at the scene.

On Jan. 10, police searched his home in the Mission, where they found fentanyl and cash. One week later, Kiessling committed suicide in his hometown of Calgary.

READ MORE: How a handful of pharmacists flooded Ontario’s streets with lethal fentanyl amid a national opioid crisis

The authorities say Kiessling was the third-largest fentanyl dealer in North America. His wife claims she had no idea that Kiessling was a drug dealer.

What is the dark web?

The so-called dark web is the virtual equivalent of a black market: a place in the shadowy depths of the Internet to buy and sell illegal drugs, human organs, and weapons.

Most people don’t have access to the dark web and the encryption techniques make it nearly impossible to locate users.  A person needs special software to connect to this part of the Internet.

Experts say people are using the dark web to sell illegal and deadly drugs, like fentanyl and carfentanil. Because many of the drug dealers are using hidden IP addresses, many are unafraid of being caught.

The dark web operates in virtual currencies, the most popular being Bitcoins. This is because regular currency, like credit cards, can be traced. Bitcoin uses an encrypted method of payment, making it untraceable.

READ MORE: How the dark web is used to sell illegal drugs like fentanyl 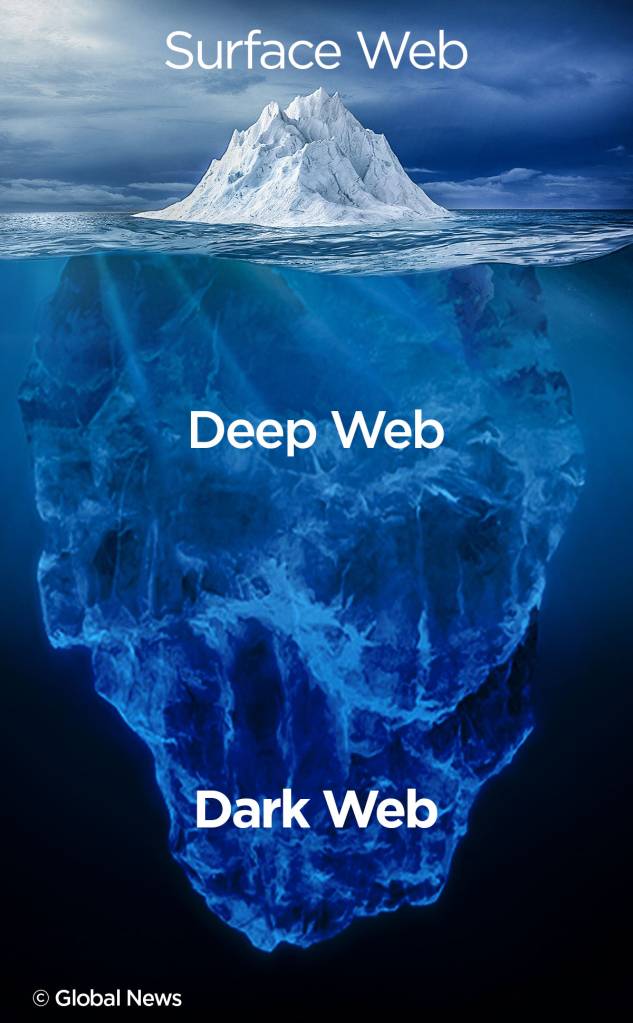 In related news, police in Kelowna made another large bust involving fentanyl in August 2017.

Cassie Bonthoux and her husband, James Nelson, were charged with trafficking over the dark web. At the time, police called their alleged drug operation one of the most significant and sophisticated operations ever uncovered in Canada.

The charges against them have yet to be proven in court.