By this summer, Canadians could be lining up to light up. As announced on Wednesday, anyone 19 years of age and older will be allowed to buy and legally possess pot in Saskatchewan once the feds give the go ahead.

Saskatchewan is the last province in the country to reveal its entire legalized marijuana framework and while there were no massive surprises, a few things remain a little hazy.

“It’s sort of a controlled private roll-out with public regulations but what the police’s role in that regulation is still a little unclear to us,” said Saskatoon police Chief Troy Cooper.

One aspect when it comes to policing pot is anyone who legally purchases the recreational reefer must head straight home with the weed.

She even went so far to say it may be subject to a constitutional challenge. The minister of justice said police wouldn’t seek someone out if they’re breaking this law but encouraged potential pot users to exercise common sense.

“It’s a tool that we want to be able to give the police,” said Minister Don Morgan.

“So if somebody is texting or sitting outside of a school and they see that there’s a quantity of marijuana in the vehicle, they would say, ‘You’re not doing this for any legitimate purpose.’ You should be taking it from point of sale to your place of consuming much as we did with liquor in the past.” 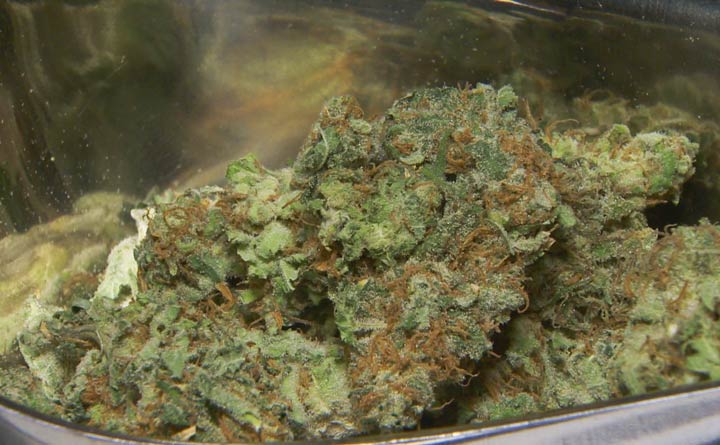 The primary concern is preventing individuals from consuming cannabis in their vehicles.

According to the Governors Highway Safety Association, in the first six months of 2017, pedestrian fatalities rose sharply from the year prior in parts of United States where marijuana became legal. In comparison, for the rest of the country, pedestrian deaths declined.

Other U.S. coroner stats show in 2013, there were 47 fatal collisions in Colorado where the driver tested positive for weed. Fast forward three years later when marijuana had become legal, and that number more than doubled to 115 in 2016.