Mueller’s web: Who has been questioned in Trump-Russia probe?

Special counsel Robert Mueller‘s investigation into Russian interference in the 2016 U.S. presidential election appears to be coming to a head.

Over the last several days, reports have surfaced in the American media that Mueller, who began his work last May, has been making his way rapidly up through the highest ranks of staffers and government officials surrounding Donald Trump, and is potentially preparing to question the president himself under oath.

Trump responded by saying he would welcome such an interview.

On Thursday, Trump’s lawyer, John Dowd, released a one-page memo detailing what he called “unprecedented” co-operation with Mueller from the Trump administration. That, according to Dowd, has included handing over 20,000 documents, plus voluntary interviews with 20 former and current White House officials.

The names of those people were not included, but over the past nine months, sources have disclosed at least some of them to media outlets like CNN, the New York Times and the Washington Post.

Here’s a look at who has been questioned by Mueller’s team, and how they connect to the president. 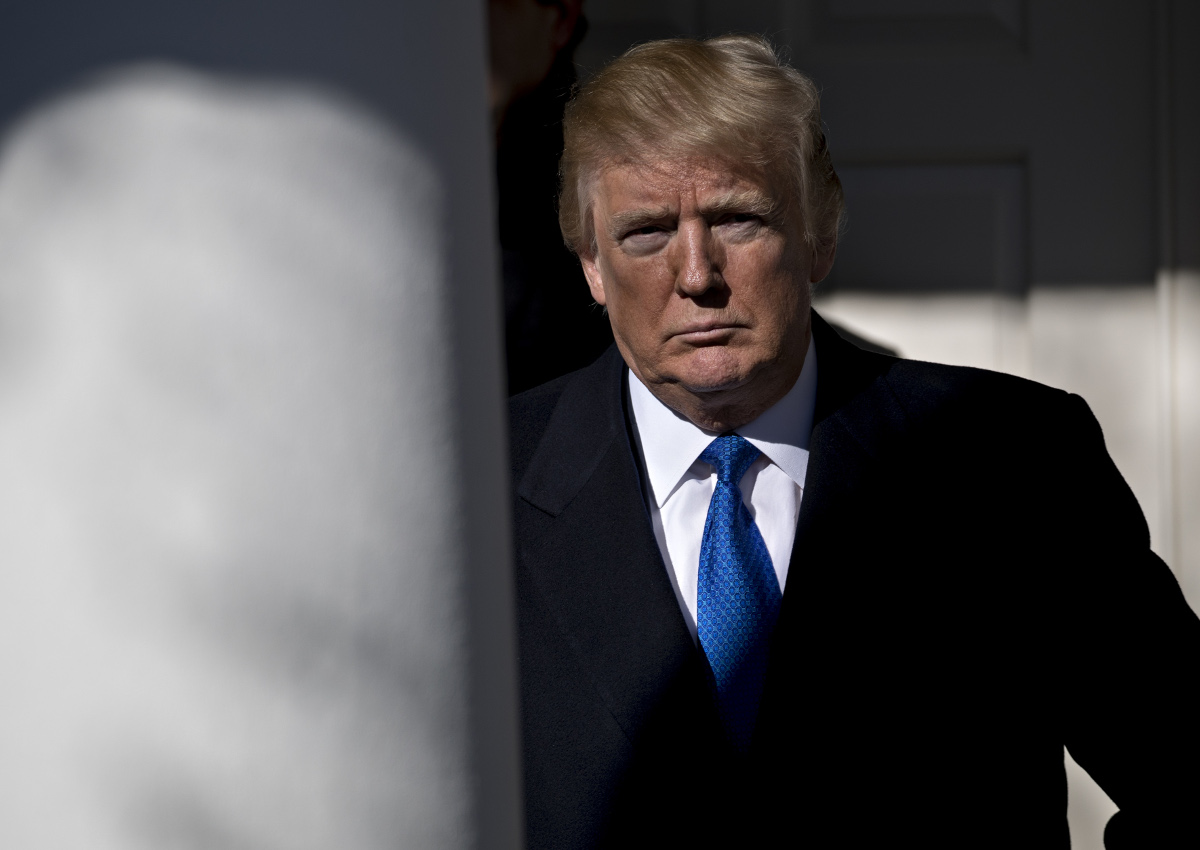 President of the United States. Mueller is reportedly seeking to question Trump after making his way up through the administration’s ranks over the last year. 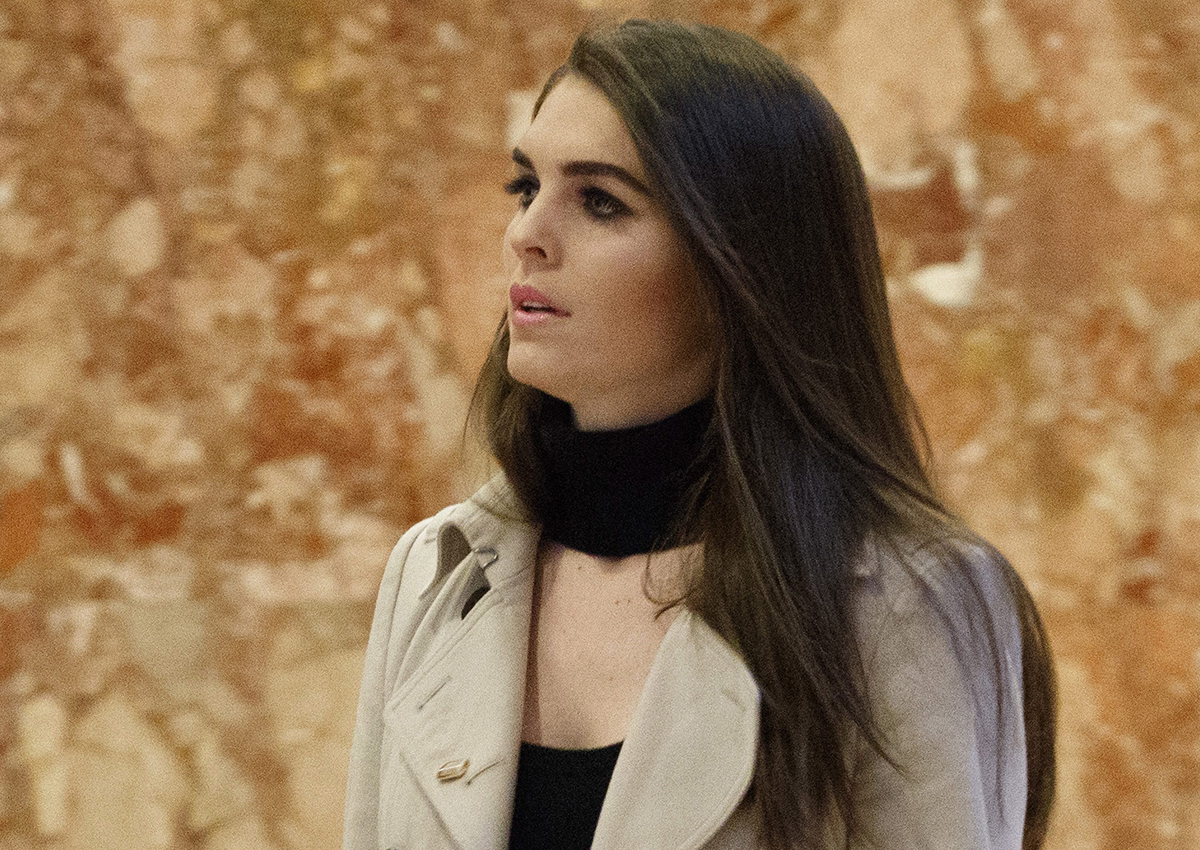 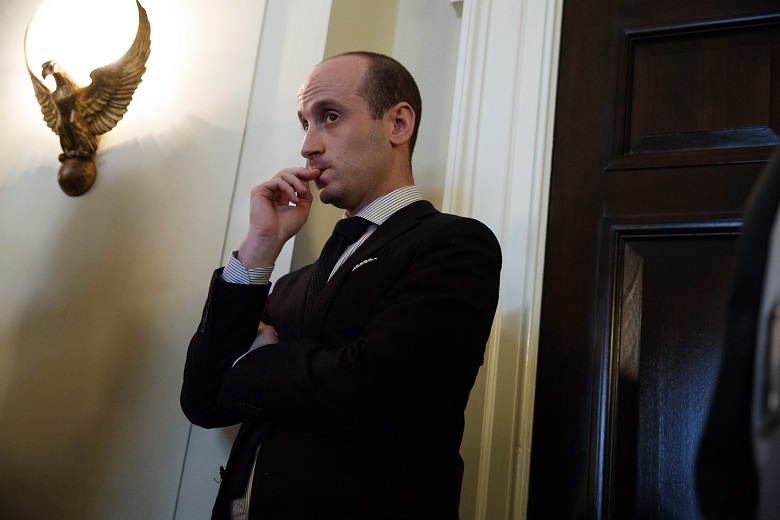 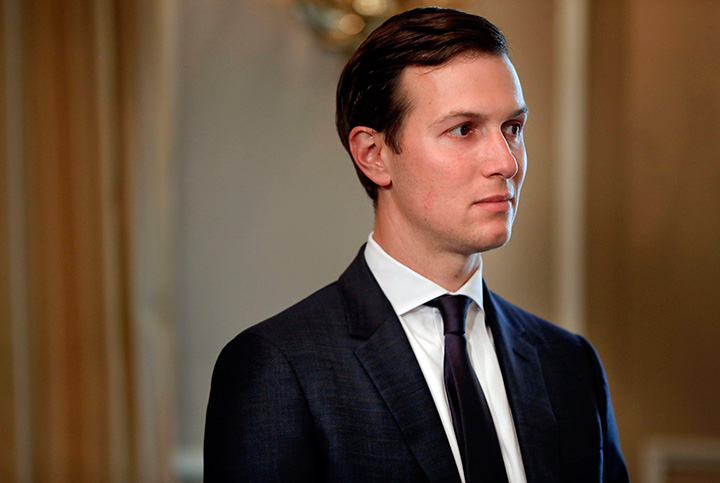 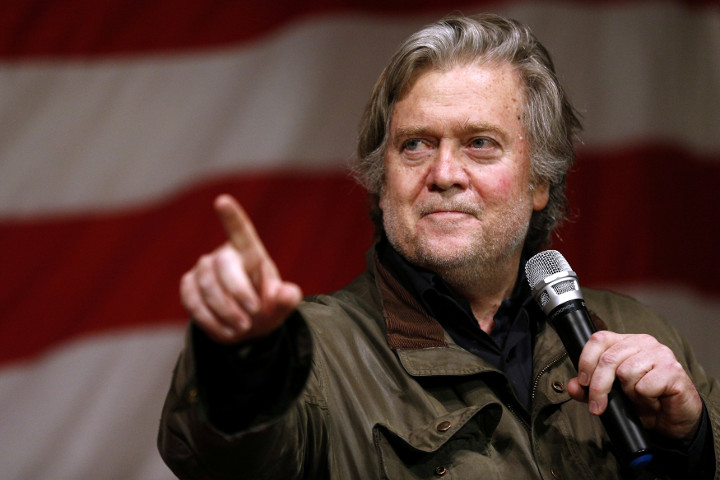 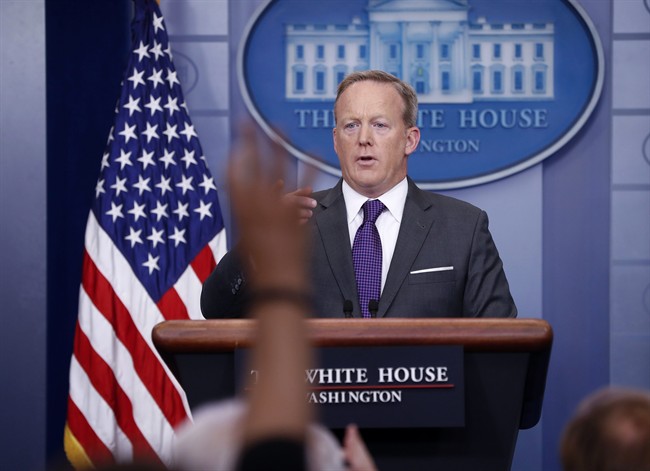 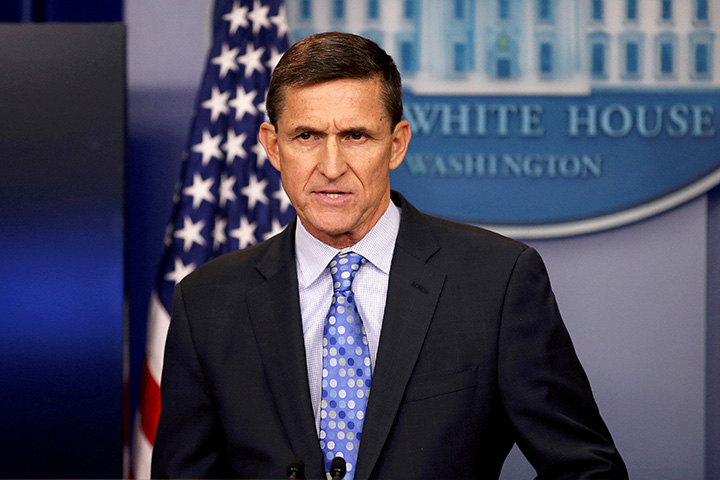 Former national security adviser. Co-operating with Mueller, pleaded guilty to lying to the FBI about his conversations with a former Russian ambassador to the U.S. 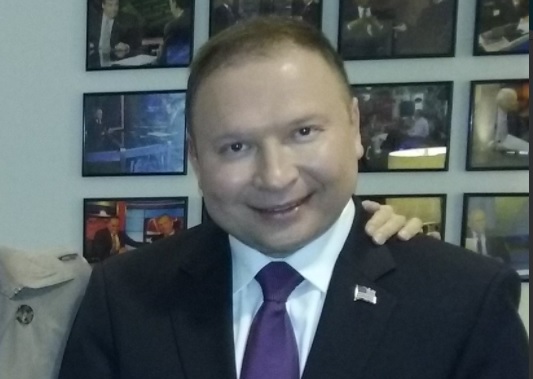 Trump campaign adviser. Interviewed at some point before December 2017. 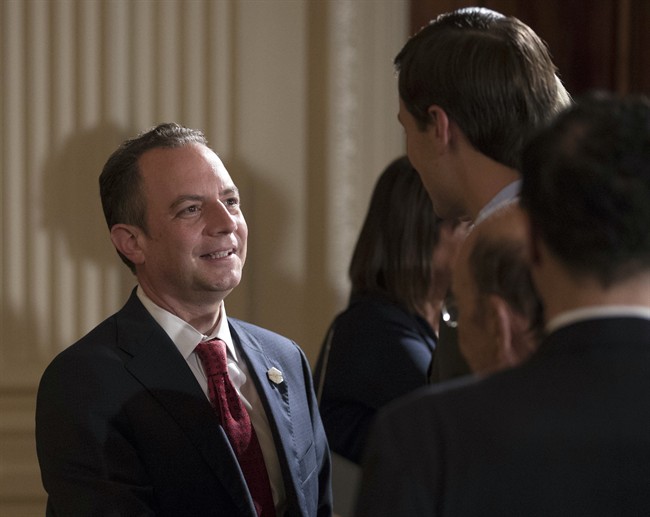 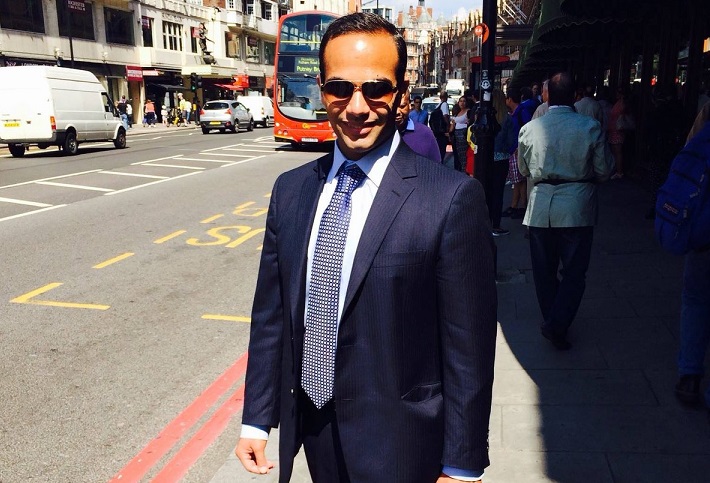 Trump campaign adviser. Co-operating with Mueller, pleaded guilty to making a false statement to the FBI after lying about interactions with people close to the Russian government. 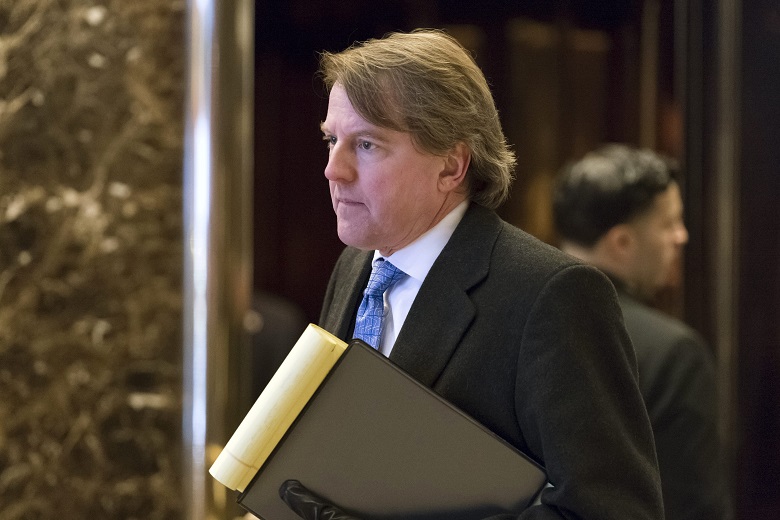 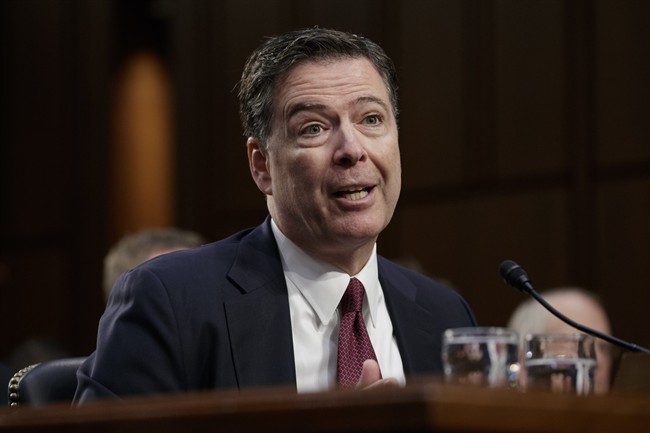 Former FBI director, fired by Trump. Co-operating with Mueller, appeared before the Senate Intelligence Committee for a public hearing. 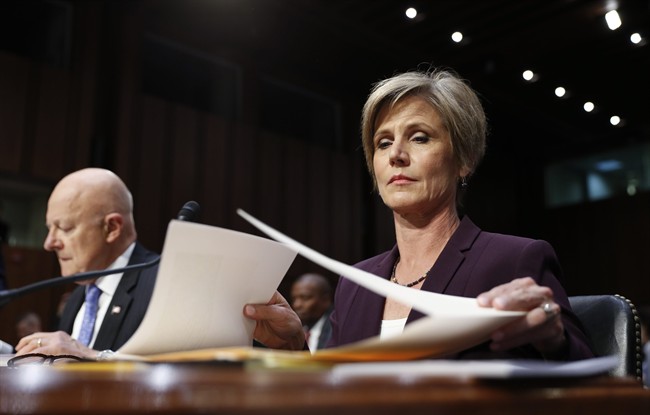 Former acting attorney general. Interviewed in July 2017. She warned the White House about Russian influence and was fired after refusing to defend the first version of Trump’s travel ban. 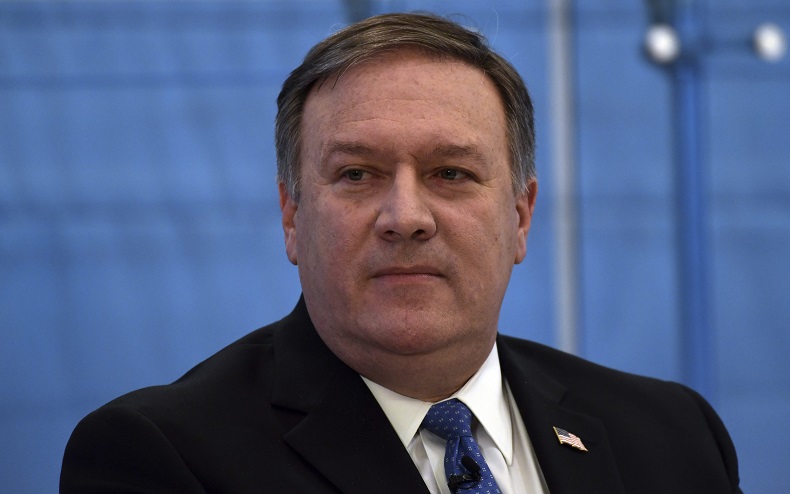 CIA director. Interviewed by Mueller’s team at an undisclosed time. 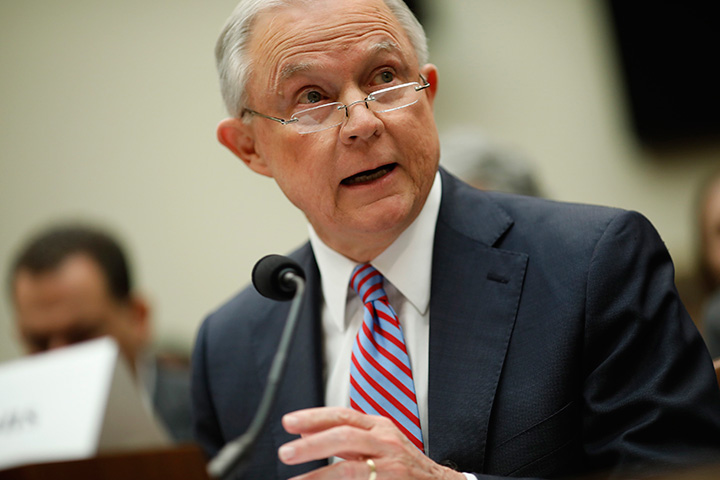 Attorney general. Met the House Intelligence Committee for a private interview before public testimony about his contacts with Russians during the campaign. Interviewed by Mueller’s team again in January.