Depending on how we prepare our favourite vegetables and fruits, some can lose their nutrients if they are cooked for too long.

“The best methods for cooking and retaining the most nutrients in your veggies include steaming, microwaving and roasting veggies. Cooking with low heat, or steam breaks down food into an easy-to-absorb form and releases the nutrients,” says Registered dietitian Anar Allidina of Anar Allidina Nutrition.

Boiling and pressure cooking some veggies can get rid of vitamins B and C, and deep-frying in high heat adds more fat and calories to your meals, she says.

Shahzadi Devje, a registered dietitian based in Toronto, adds she always advises her clients to avoid over-cooking vegetables, especially in too much water.

“This diminishes their nutritional value and they become tasteless and fade before your very eyes,” she says. “Instead, I would encourage steaming, blanching or sautéing vegetables lightly until tender-crisp to help retain colour, nutrition and taste.”

She adds the majority of us aren’t getting enough vegetables in our diets to begin with, so eating them both raw and cooked are great ways to take in the most nutrients.

“By incorporating them into your diet raw and using different cooking methods will help to add variety, boost intake and add pleasure to eating.”

Below, Allidina and Devje share fruits and vegetables that are completely fine raw, and the ones we should always cook.

Vegetables you don’t need to cook: 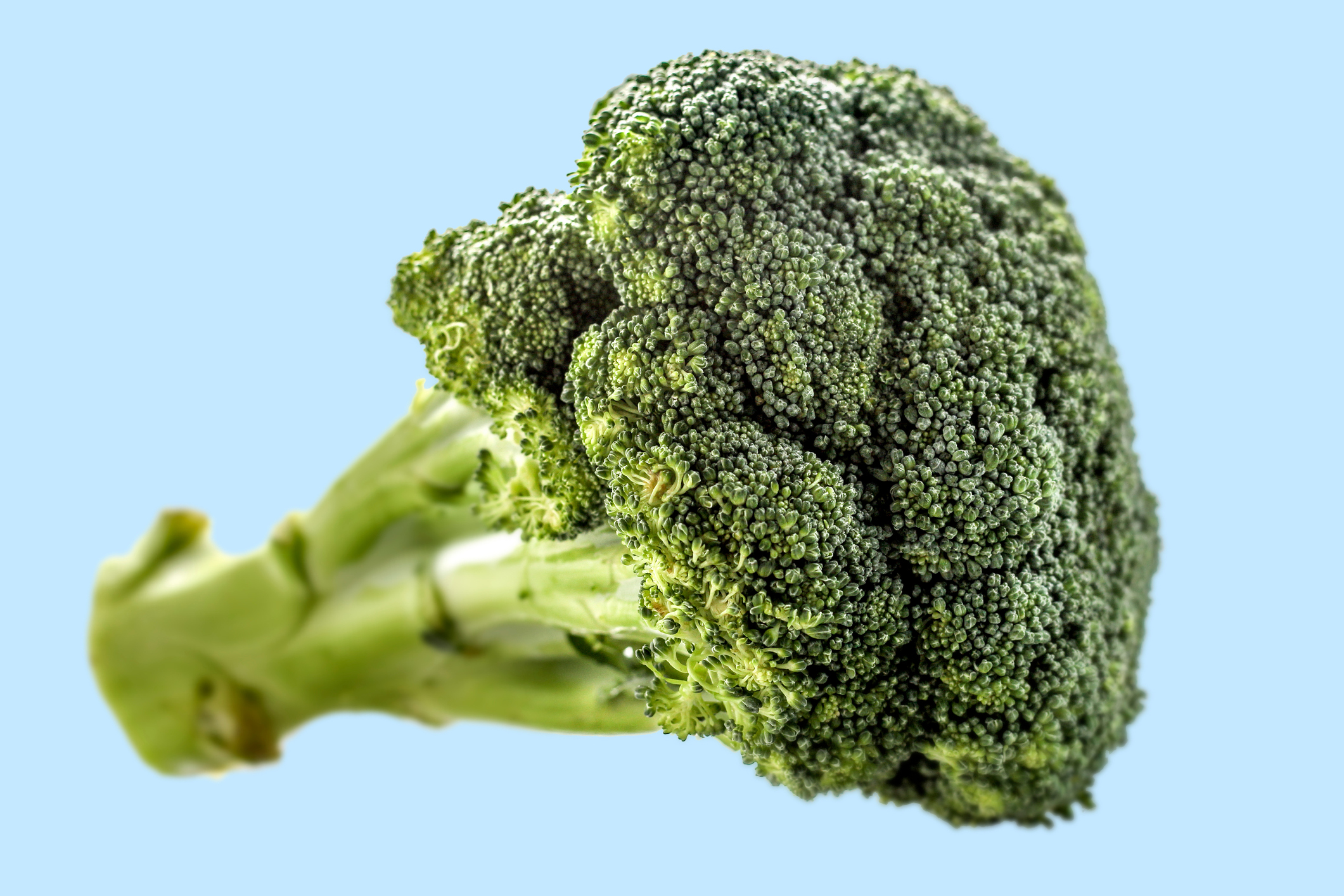 Vegetables like broccoli are rich in vitamin C and tend to be most vulnerable to the cooking process, Devje says. “Vitamin C is water-soluble and leaches out into boiling water. The trick is to either eat them raw or cook them on low heat, with less water for a short period of time.”

Although she adds there is some research that suggests cooking broccoli preserves and boosts its antioxidant levels. 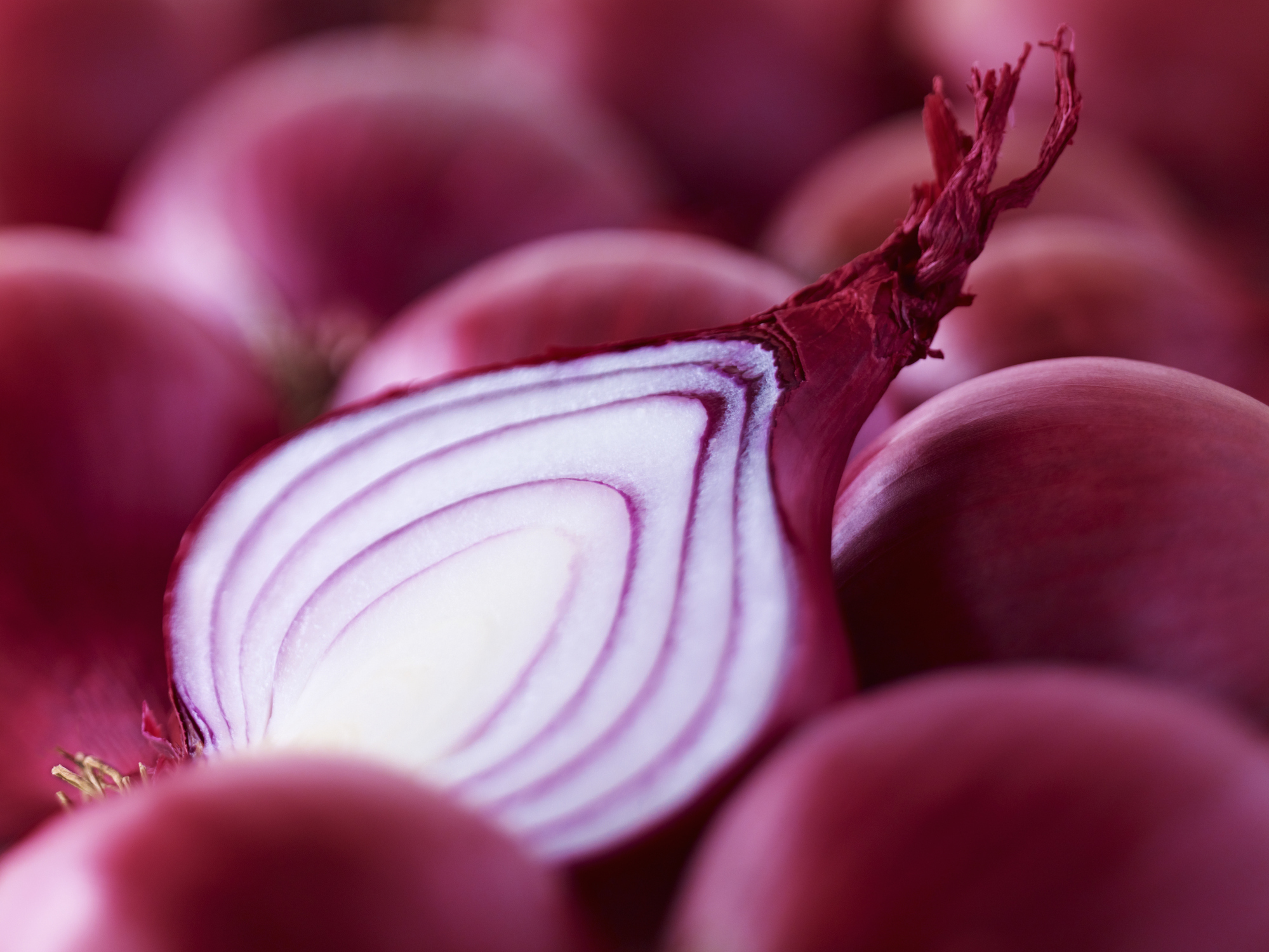 When eaten raw you maximize on this veggie’s cancer-fighting properties, Allidina says. “Cooking onions at a high heat reduce the benefits of phytochemicals that protect against certain cancers such as lung and prostate cancer.” 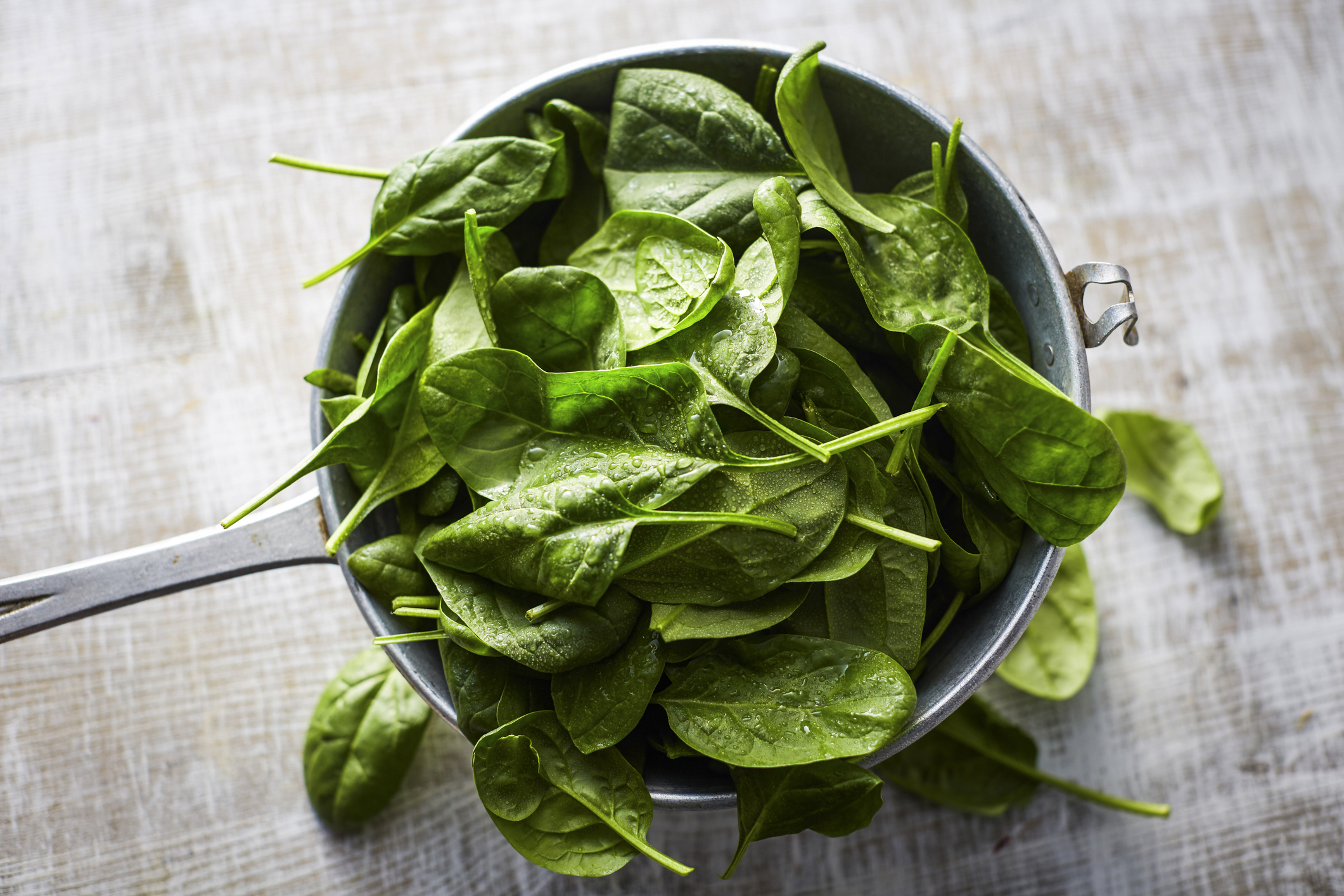 This is also a tricky one, Devje adds. “On the one hand, cooking spinach boosts its antioxidant content, and on the other, polyphenols [phytochemicals naturally found in plants] in spinach are prone to degradation when cooked. It depends on the nutrient you’re looking at.”
Story continues below advertisement

READ MORE: Food you probably don’t need to refrigerate (and ones you do) 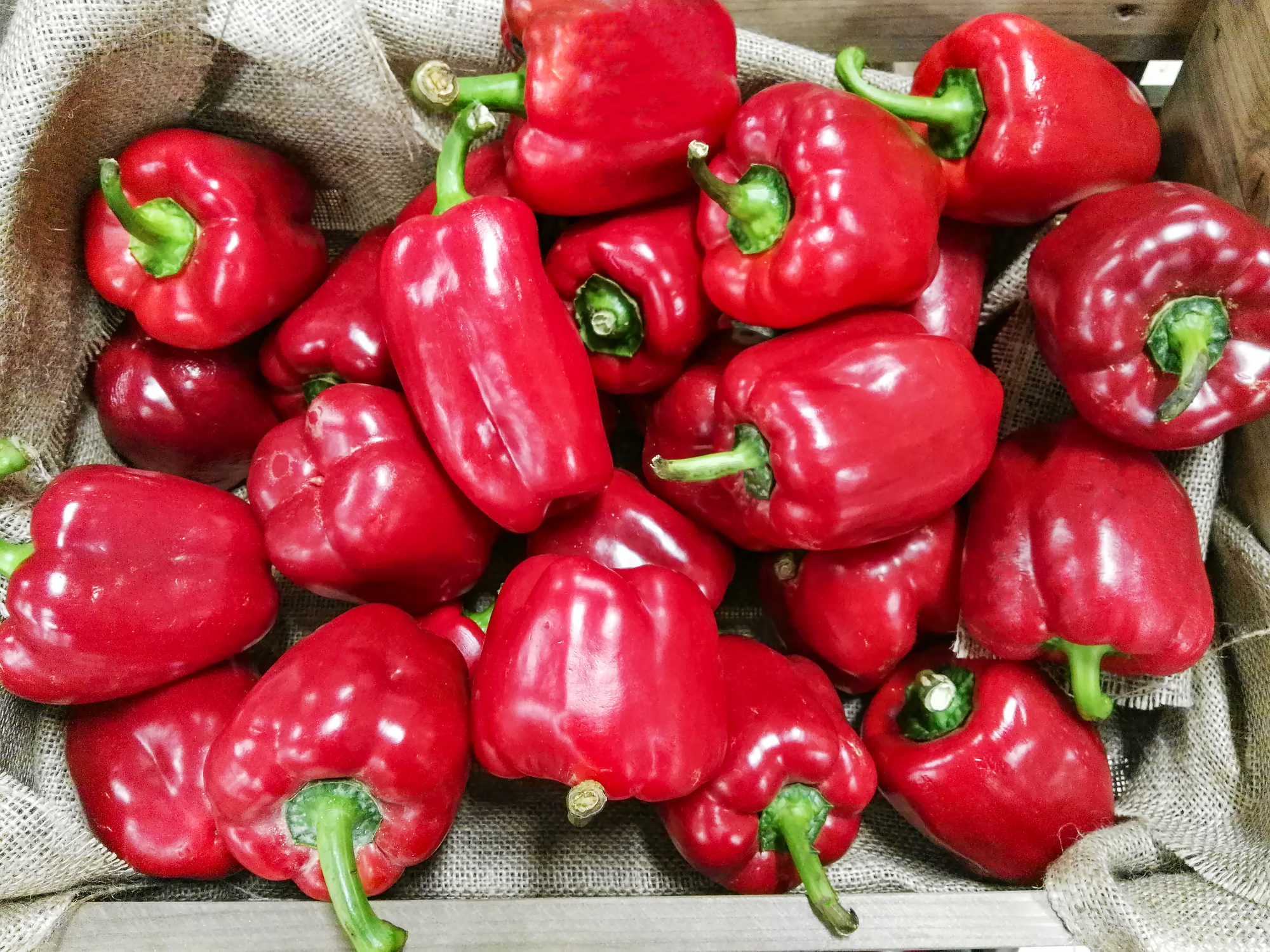 Add sliced red peppers to salads for a pop of colour and crunch. 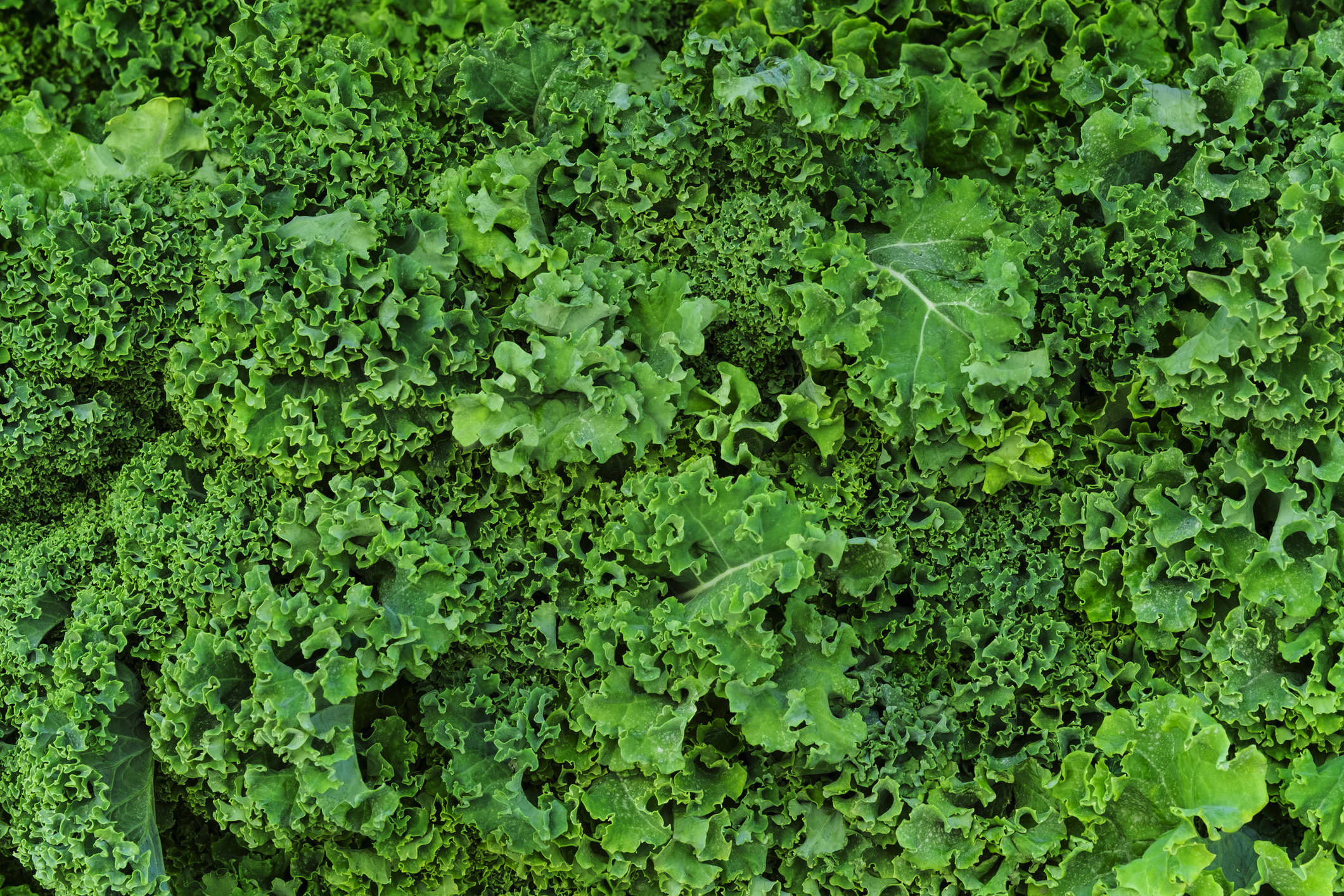 But, Devje adds, some people can get gas and bloating from eating raw kale — because of the high fibre content. “However, other people report no issues at all. We’re all different and it also depends on the amount we consume.”

Vegetables you should always cook: 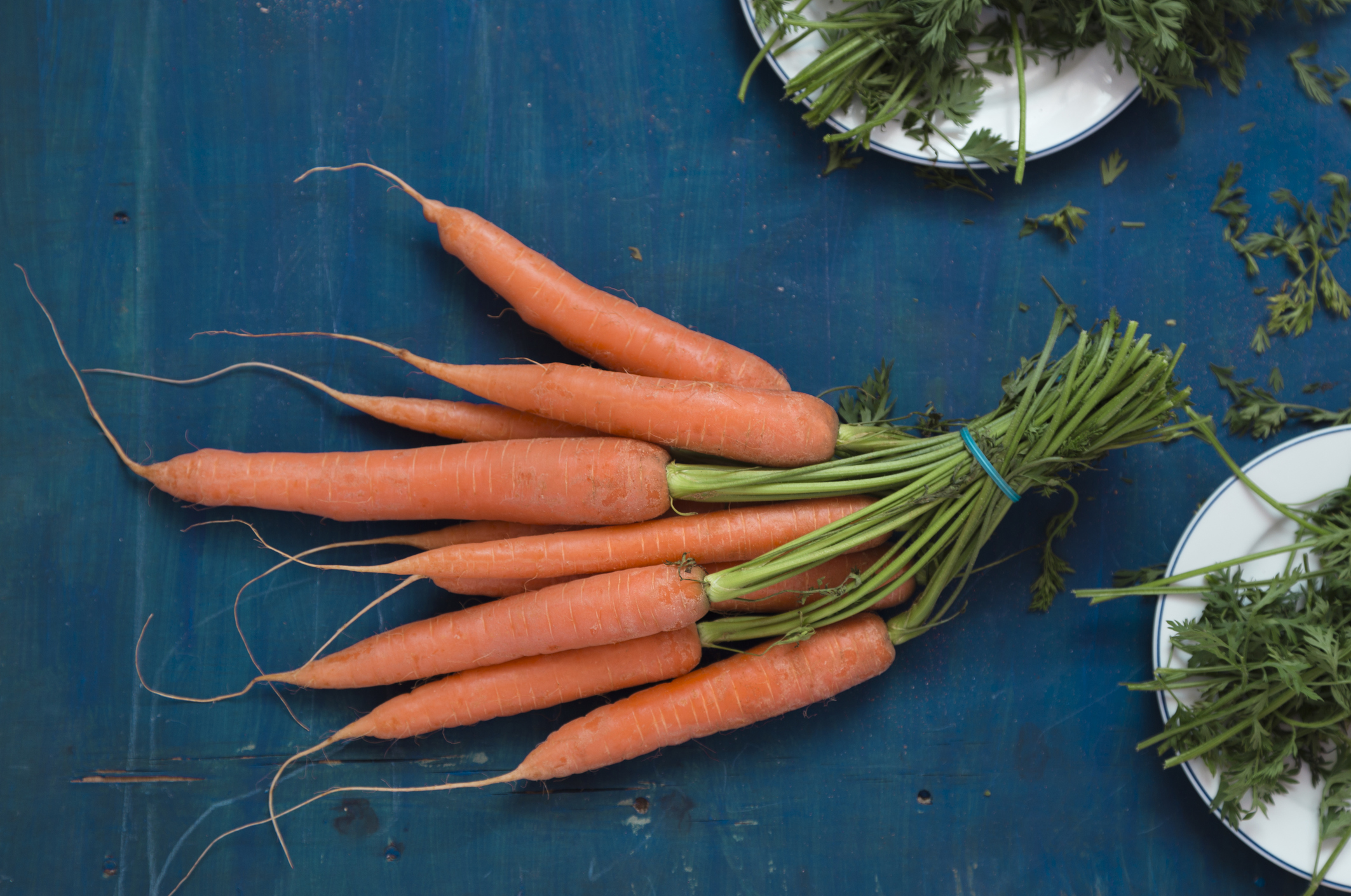 As much as people love eating raw carrots with dip, you’re better off cooking them for nutrients.

“The cooking process releases more beta-carotene, which is an antioxidant that gets converted to vitamin A in your body, which is beneficial to your eyes and immune system,” Allidina says.

Foods rich in antioxidants like sweet potatoes are more nutritious when cooked vs. raw, Devje says. “And, not to mention, these vegetables are far more palatable when cooked. Research also indicates that steaming and boiling these vegetables increases their beta-carotene content.”

Allidina adds potatoes also contain anti-nutrients and have to be peeled and cooked to remove them. “Also since potatoes are high in starch when eaten raw the uncooked starch in potatoes can lead to digestive problems, such as gas and bloat.”

READ MORE: Here’s what nutrition experts pack for lunch (and yes, you can too) 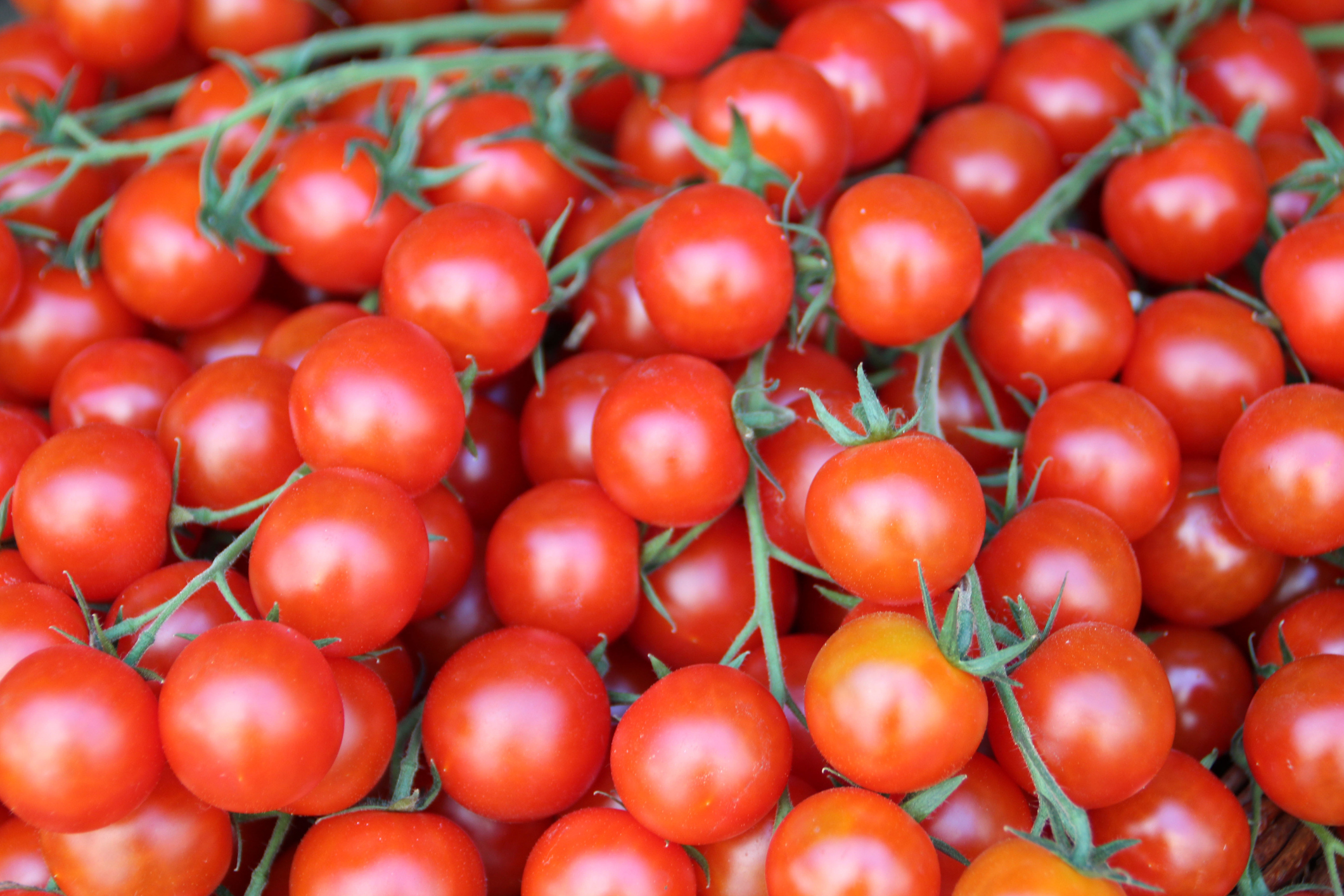 “Cook tomatoes to release higher levels of lycopene and overall antioxidants,” Allidina says. Lycopene is an antioxidant found in red fruits and veggies, and has been linked to lower rates of cancer.

“The heat in the cooking process breaks down cell walls, which makes lycopene more available for your body to absorb.” 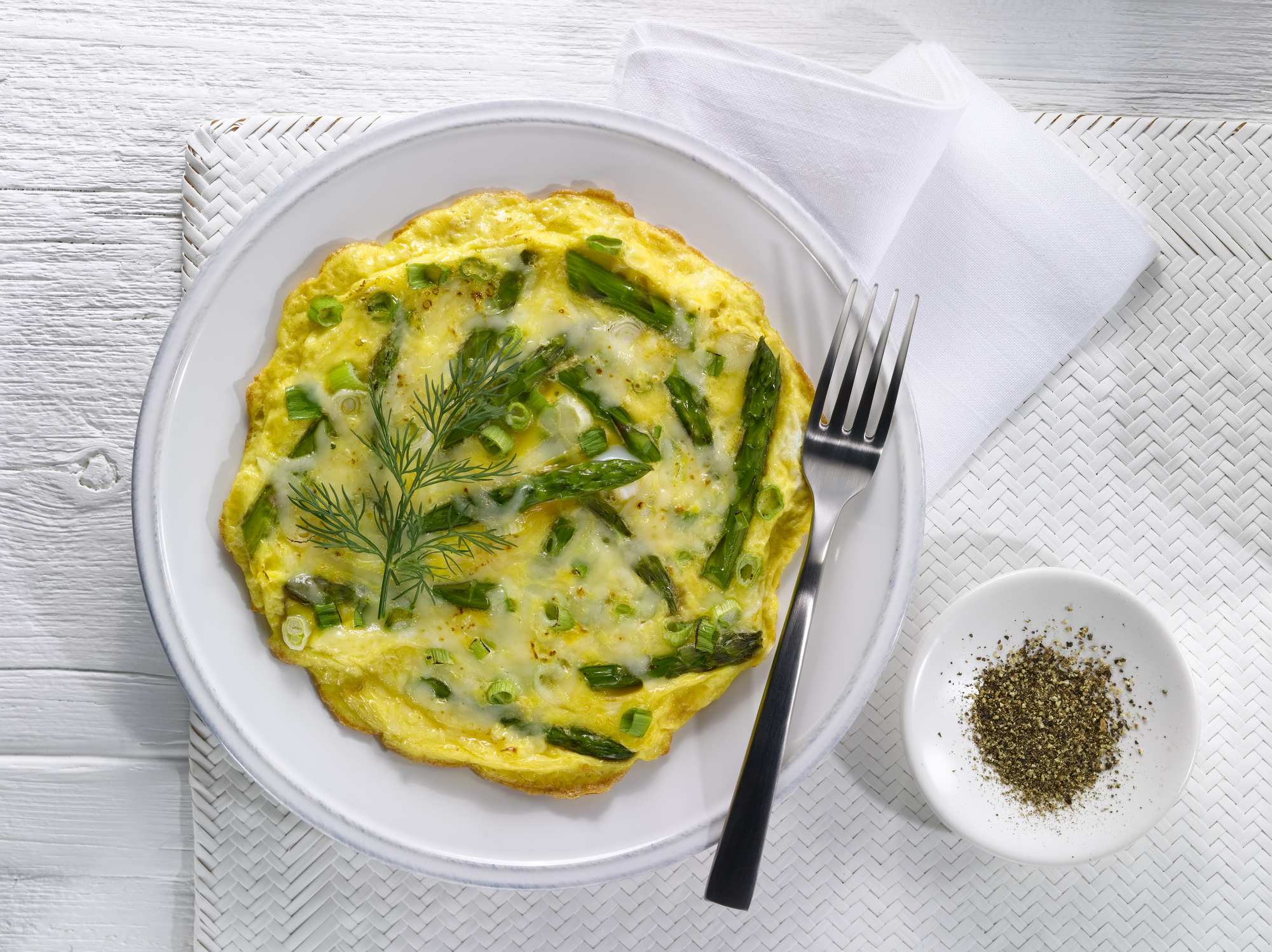 Asparagus is another vegetable that should be cooked. “This process breaks down the fibre, making it easier to digest and absorb nutrients like vitamins A, B, C, E, and K. Cooking this veggie increases absorption of vital nutrients and antioxidants.”