‘They really do feel like they have no alternative’: Saskatoon youth gang violence

Saskatchewan has historically had a high number of youth gangs and members, at one point we had an estimated 28 youth gangs involving 1,315 members.

Today, police say they monitor as many as 500 to 600 street gang members involved in as many as six gangs in Saskatoon but that it’s hard to narrow down how many of those are youth.

READ MORE: Guns and gangs unit lays over 30 charges against 3 in Saskatoon

What has been determined is more than one-third of police-reported crimes in the country in 2014 involved an accused under the age of 24. 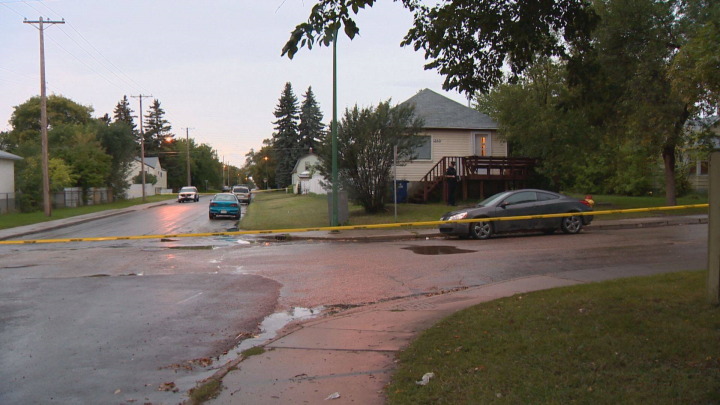 The majority of youth accused in more serious offences had a co-accused and in 29 per cent of homicide cases involving a youth, they had gang ties.

“If I was born in the exact same environment as some of these kids that are joining these gangs, I can’t say that I wouldn’t join the gangs,” acting Sgt. Matt Ingrouille, of the guns & gangs unit with the Saskatoon Police Service, said.

“They really do feel like they have no alternative.”

Raised by peers rather than their parents, Ingrouille said gangs are just a symptom in Saskatoon of a larger problem.

“They do not have a sense of identity and all of a sudden whatever is in the best interest of the gang becomes my best interest,” he added.

READ MORE: ‘It used to be for the worst of the worst’: dangerous offender designation

Methamphetamine is the driving force behind the majority of crimes and as far as scaring these young people straight, it’s nearly impossible, according to Ingrouille.

Often what it takes is the right youth worker to be paired with the young offender at the right time, otherwise their record can haunt them into their adult years.

“The record can last for up to five years after the sentence is over,” Brent Little, a lawyer at Little & Company, said. 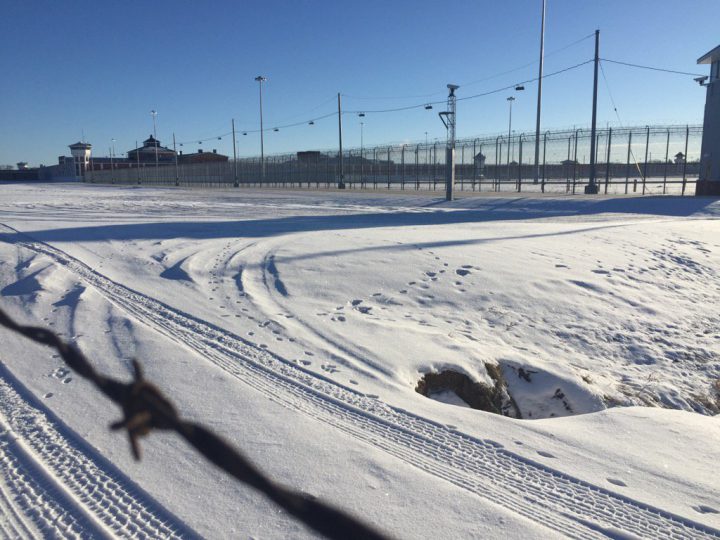 Later on, an individual could even face an indeterminate prison term.

“One of the biggest reasons they’d want to reconsider or start considering their record is because Saskatchewan, in particular our jurisdiction tries a lot of dangerous offender, long-term offender hearings,” Little added.

“Youth records weigh into that analysis.”

Even if you’re 50, your youth record could still carry some weight in a dangerous offender hearing warned Little.

Of 120 offenders with this designation in the Prairie provinces, only four have been released from institutions.