You already know crankiness abounds after a rough night of sleep, so how much shut-eye should we be getting each night?

Seven hours and six minutes is the magic number if you want to get a good night’s rest, according to new U.S. poll that looked at the sleep habits of 2,000 people.

People who get about seven hours and 17 minutes are “perfectly happy” while anything less than six hours made survey respondents incredibly unhappy.

Turns out, sleep levels affect relationships, health, and mental well-being, too, according to the survey conducted by Amerisleep.

READ MORE: 8 reasons why you should aim for 8 hours of sleep tonight

READ MORE: Here’s what you should be eating for a good night’s sleep, according to scientists

The longer a couple stayed together, the less sleep they got too. That could be because of factors like having babies, a mortgage or other bigger commitments couples had to face.

The findings align with what Canadian experts have said in the past when it comes to sleep.

Getting a good night’s rest helps with concentration, keeping your emotions in check and maintaining a healthy immune system, to name a few benefits.

“We think of sleep as an altered state of consciousness. We shut down from the environment and part of that is just to block off endless stimulation that we get where the brain is sending messages to activation centres. Sleep is a process that shuts that off so we go to a quiet time,” Dr. Helen Driver, a sleep specialist at Kingston General Hospital, told Global News.

Think of your brain as a battery that needs to be recharged every night, Driver says.

Your body relaxes and while it takes a break from the daily grind, it’s still busy care-taking.

“With sleep-deprived animals, their skin wears down, they get ulcers, their whole appearance changes. With people, it’s the same thing. You can easily tell just by looking at someone’s face whether they got enough sleep,” Driver said.

A lack of sleep can throw your immune system off its game. Research suggests that those who go for long periods of time without consistent sleep are more likely to get sick from a virus, for example. And if you’re already sick with the common cold, lack of sleep could prolong your illness. Your body needs to slow down some of its processes to throw its efforts at getting you healed.

READ MORE: Here’s why your sleepless night is giving you the munchies

Handfuls of studies have warned about the increased risk of cancer or heart disease from a lack of sleep, too. 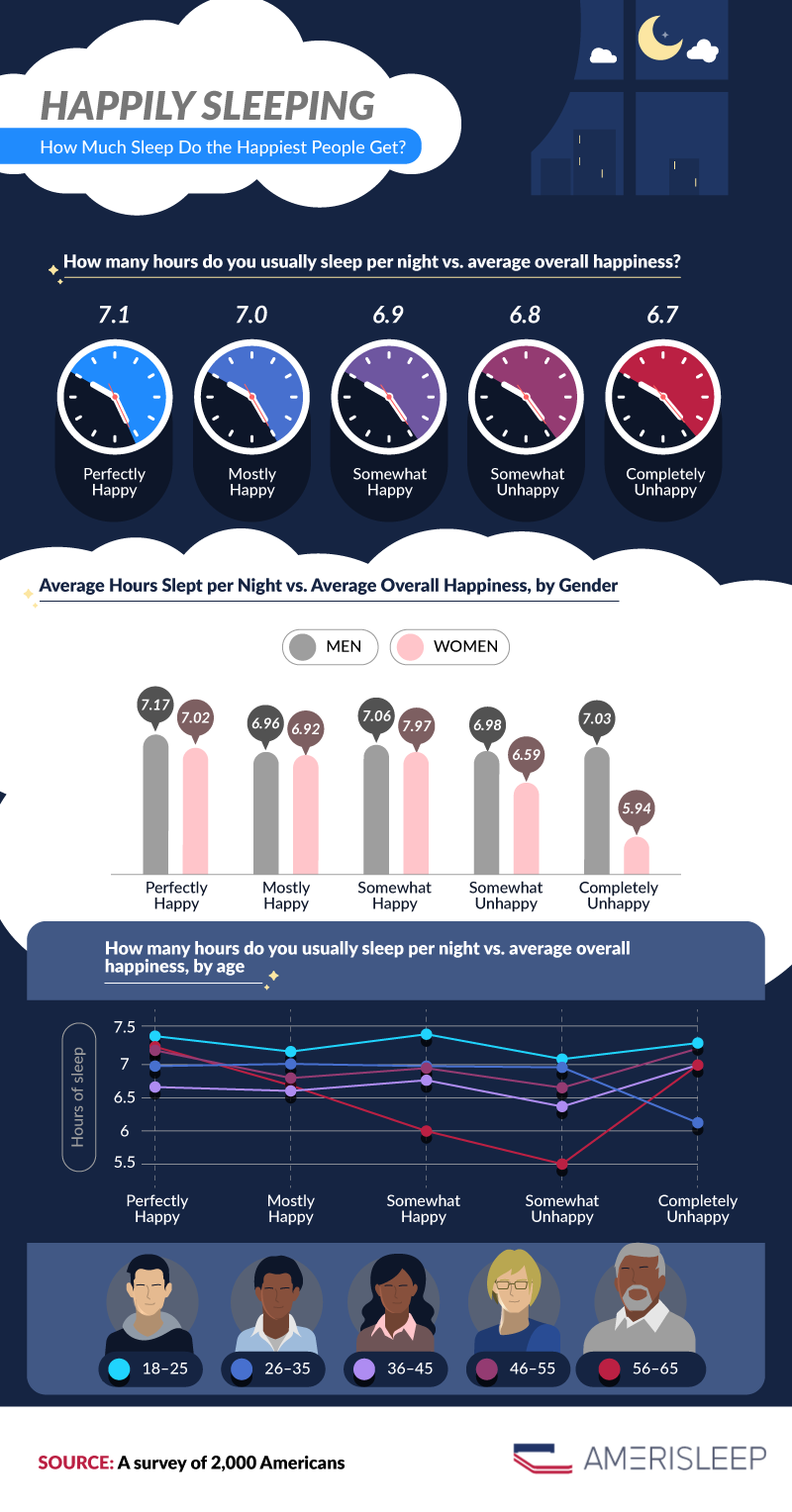