New photos released by the city of Orlando show where officers breached one of Pulse nightclub’s walls to free people trapped inside during the worst mass shooting in modern U.S. history.

The photos released Tuesday show large punctures to an exterior cinderblock wall of the nightclub. On the other side is a bathroom where patrons were trapped for more than three hours.

Mateen’s wife, Noor Salman, appeared Tuesday in federal court in Oakland, California, on charges of aiding and abetting her husband, who pledged allegiance to the Islamic State group during the standoff.

Mateen was killed in a shootout with officers after the bathroom wall was breached.

Here are some photos showing how police freed people trapped during the shooting (all photos from City of Orlando via AP): 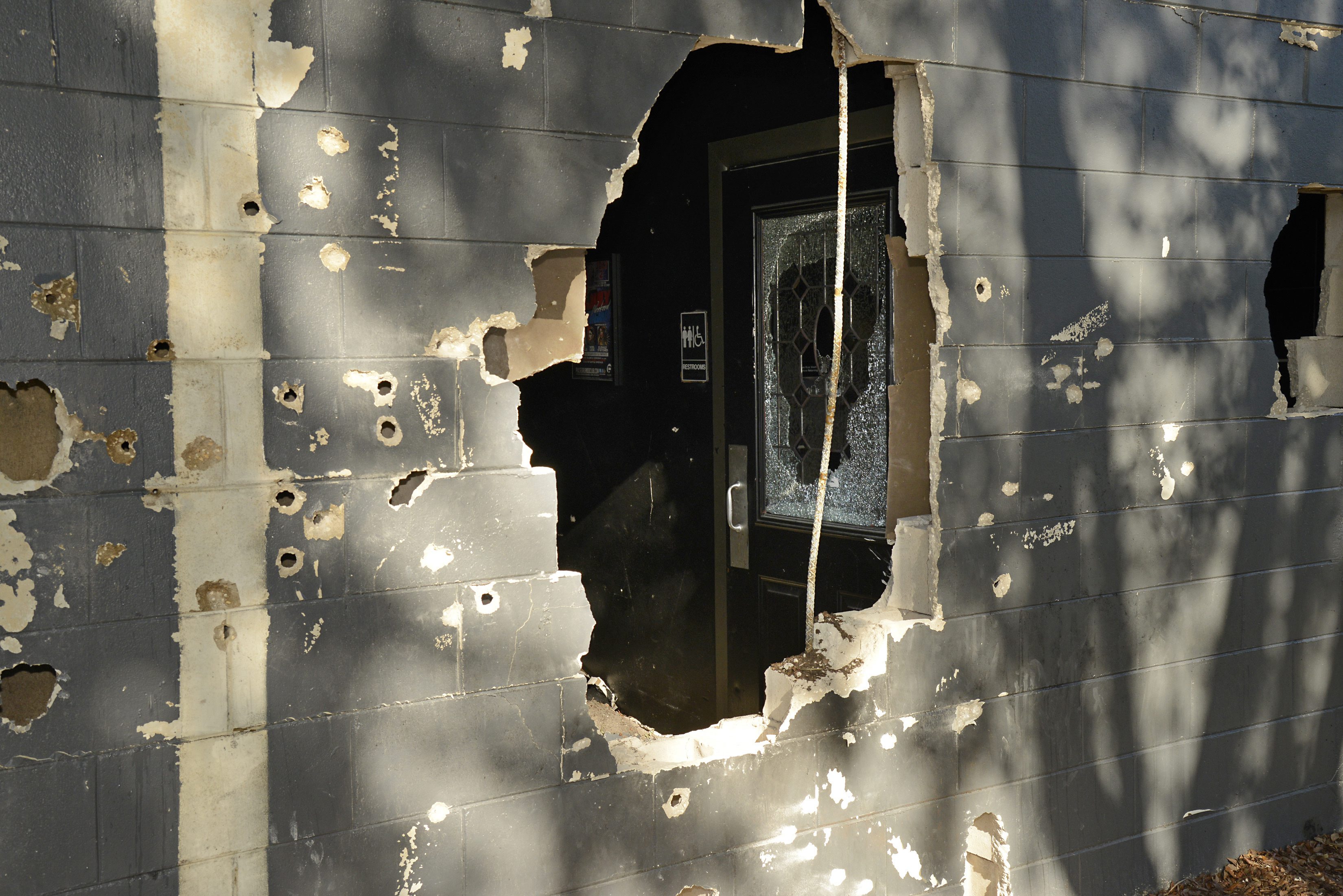 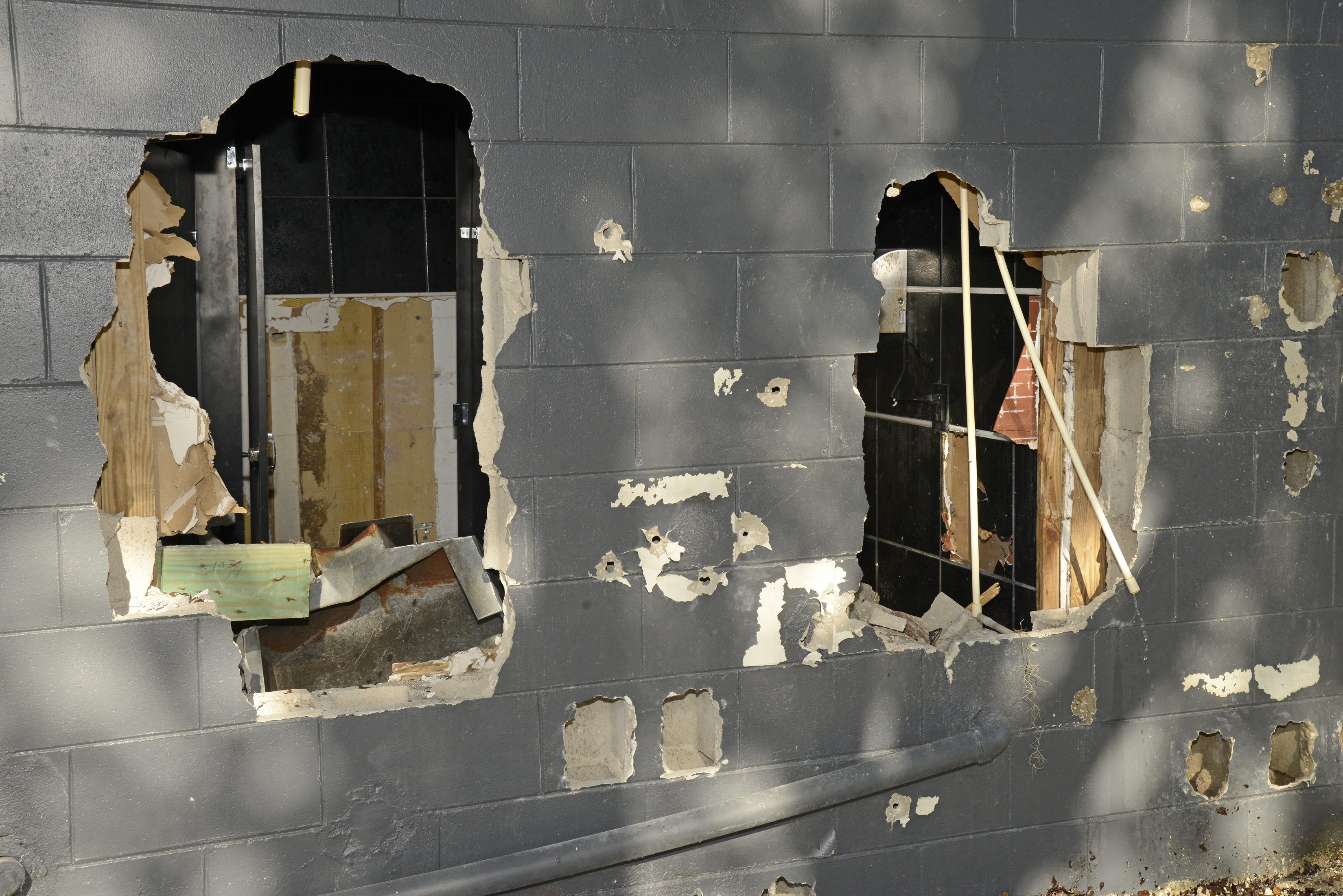 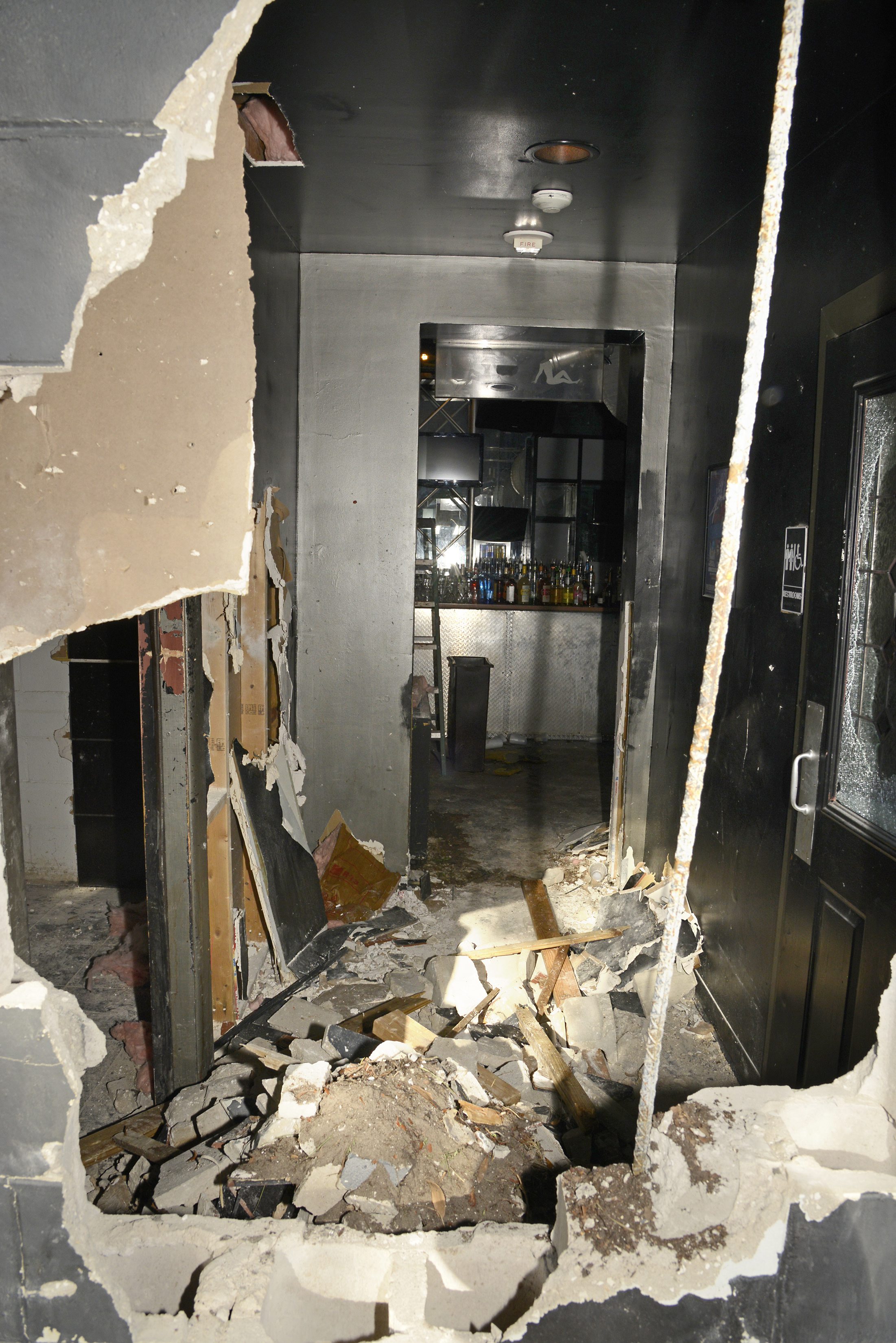