UPDATE (Oct.3): William Victor Schneider appeared in Vancouver Provincial Court on Monday, Oct.3, and has been remanded in custody until Oct. 17th.

The body found at a historic mansion in Vancouver Wednesday evening has been identified as that of a missing Japanese student.

Thirty-year-old Natsumi Kogawa was reported missing on Sept. 12. by a close friend.

On Tuesday, Burnaby RCMP said they were looking for a person of interest in Kogawa’s disappearance, who was last seen walking with her in a surveillance video shot on Sept. 8 at Seymour and Hastings Street in Vancouver.

On Thursday, there was significant police presence at the Gabriola Mansion, located at Davie Street and Nicola Street in Vancouver, after officers discovered a body there Wednesday night. 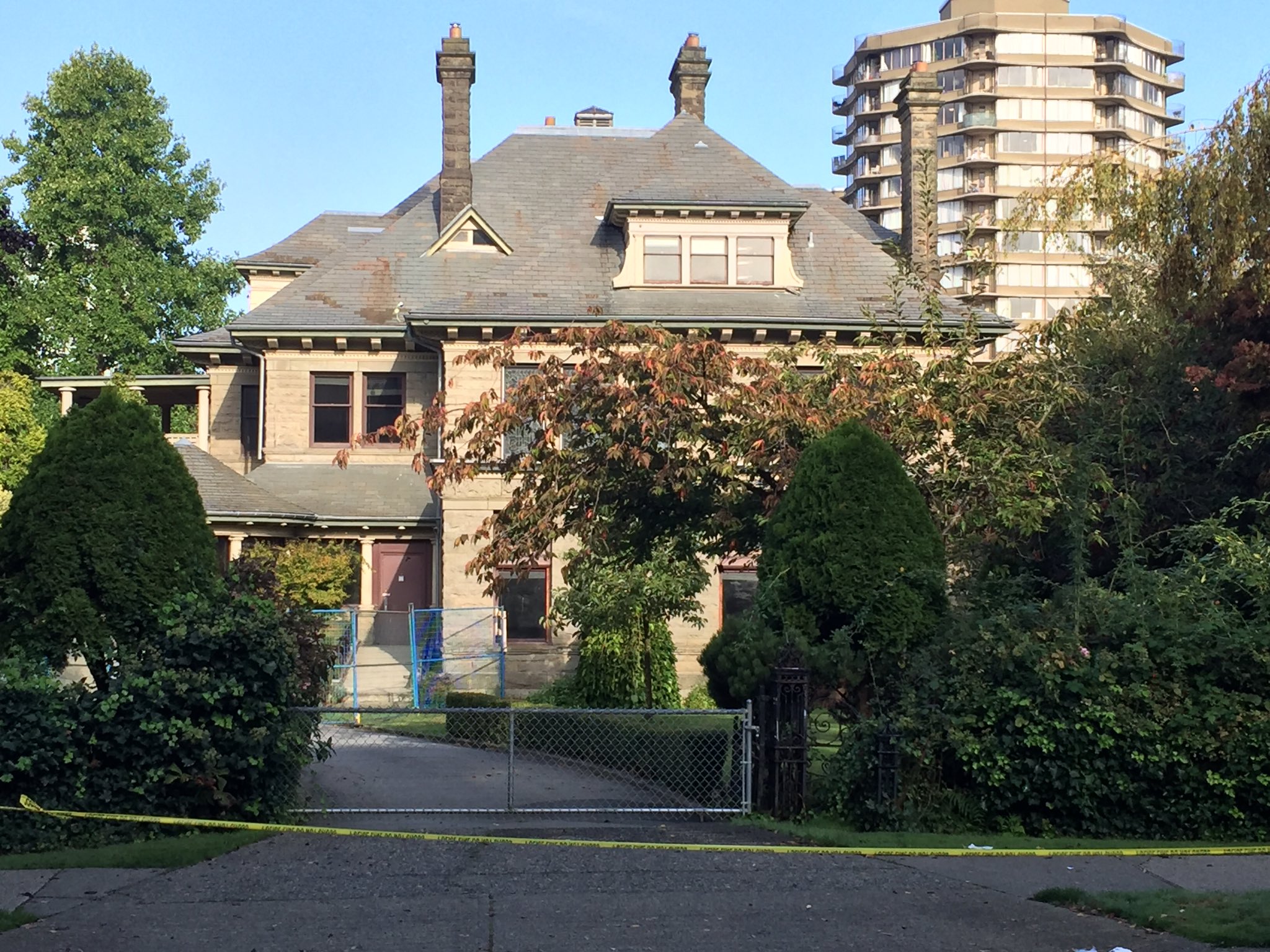 Investigators were gathering evidence throughout the day, but were not sharing any information with the media.

Police have said throughout their investigation that there was no concern for public safety.

WATCH: A body was found on the grounds of the historic Gabriola Mansion right in the heart of the West End

On Thursday, it was announced a 48-year-old man was arrested in Vernon on Wednesday, within hours of finding Kogawa’s body, and taken into custody.

William Victor Schneider has now been charged with indignity to a human body. He remains in custody.

Acting Sgt. Brian Montague with Vancouver Police says the suspect who was arrested is the same man seen with Kogawa in the surveillance video. Montague would not say if there was any sort of relationship between Kogawa and Schneider because of a publication ban and the ongoing investigation.

WATCH: VPD talk about the arrest of a 48-year-old man in connection with the death of Natsumi Kogawa

Police say Schneider has lived in several different communities in B.C., but is now of no fixed address.

Court records show he has previously been charged with armed robbery, theft, mischief and breach of a probation order.

There were no other suspects identified in relation to the case.

Kogawa’s next of kin have now been notified of her death. An autopsy is expected to be conducted on Monday.

In the days following Kogawa’s disappearance, Global News spoke with Jay Vergara, Kogawa’s friend who reported her missing, who said she had no reason to disappear without a trace.

“If there was ever a situation where we are not messaging every day or every other day, I would know about it,” said Vergara earlier this month. “I can’t imagine a scenario in which she would just disappear without me knowing.”

“I’d like to say thank you for everyone who helped us volunteer and gather information. It is a very dark time for me right now and the words I am writing right now cannot possibly convey my sadness. My greatest hope right now is that the person who did this to Natsumi will be swiftly and severely brought to Justice. Thank you everyone for your kind words and support – I am sure Natsumi would have been happy to know that many people have cared for her well-being and helped looked for her in the last couple of weeks.”