Her decision to forego a prenuptial agreement is coming back to haunt Frances Bean Cobain, daughter of grunge rockers Courtney Love and Kurt Cobain.

The 24-year-old is divorcing her husband of two years, Isaiah Silva, 31, who is now requesting $25,000 per month in spousal support from Cobain, E! News reports. (All amounts in USD.)

According to court documents, the spousal support would be used for expenses like rent ($4,500), clothes ($200) and private school ($3,333) for his child from a previous relationship.

He also claims that his band, The Eeries, took a significant hit to their income because of the divorce proceedings.

“Due to break up of marriage and incidents of violence and harassment against me I have been unable to tour and record music,” the document reads.

And because there was no prenuptial agreement, Silva believes he is entitled to half of Cobain’s assets earned during their marriage. 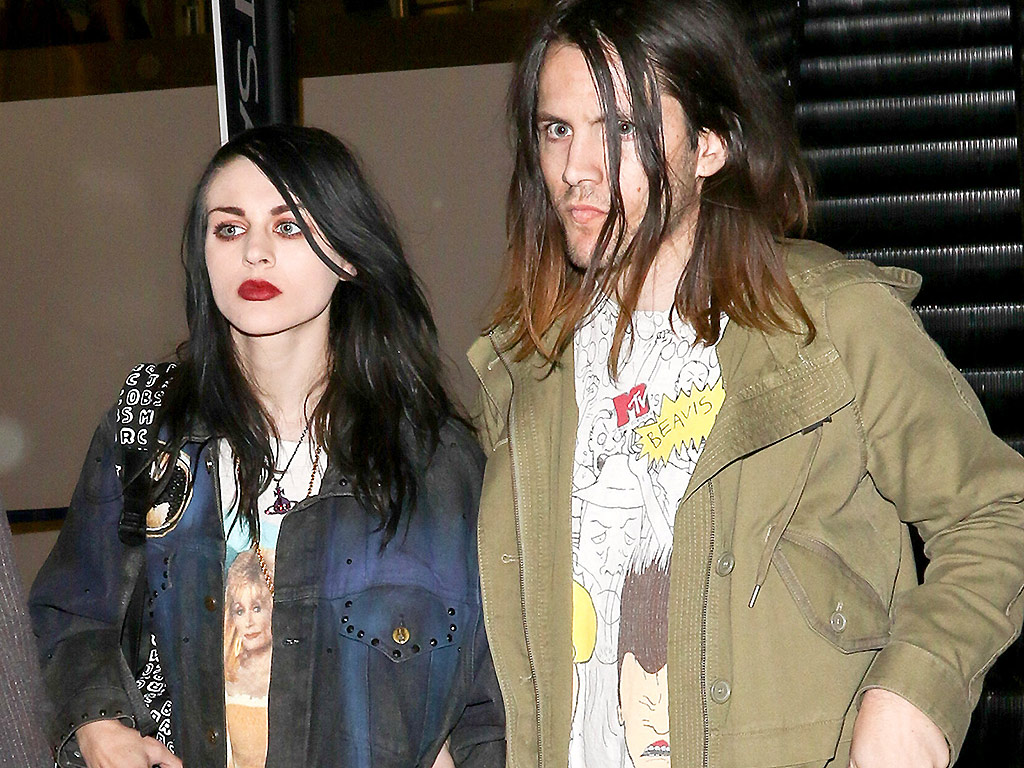 In the original divorce documents, Cobain requested that anything belonging to her father’s estate stay with her and that Silva not receive any monetary gains from it.

She did, however, say that she was open to paying and receiving spousal support.

In July, Kurt’s famous Nirvana MTV Unplugged acoustic guitar was at the centre of the couple’s assets dispute.

The guitar was given to Cobain to keep, but Silva claims it was given to him as a wedding gift – which Cobain denies.

The couple was married in June 2014, and divorce papers were filed earlier this year, citing irreconcilable differences.

Cobain and Silva do not have kids together.