Here’s a hierarchy of the healthiest sources of protein

Do you get your protein from beans and nuts, chicken and fish, or from steak and hot dogs? New research suggests that eating protein from plant sources is better for your health. Loading up on red and processed meat, on the other hand, leaves your health worse off.

When you’re building your meal, swap out steak for chickpeas and whole grains for a healthier diet, doctors out of Harvard Medical School say.

“Our findings suggest that people should consider eating more plant proteins than animal proteins, and when they do choose among sources of animal protein, fish and chicken are probably better choices…,” lead researcher, Dr. Mingyang Song, said.

READ MORE: This food will make you feel fuller if you’re trying to lose weight

Song’s team says their research is the largest study to date to examine the effects of different sources of protein.

Protein comes with plenty of benefits: it helps with weight management, reduces blood pressure and keeps you feeling full.

While past studies zeroed in on how much protein we should be eating, there hasn’t been as much research considering how our sources of protein tamper with our health.

Song came to his conclusions after looking at data from two large, long-term studies that are still being carried out: the Nurses’ Health Study (NHS) and the Health Professionals Follow-Up Study (HPFS). Between the two studies, researchers have access to the health data of more than 170,000 people whose health has been monitored since the 1980s.

Study participants fill out health questionnaires every two years, including what they’re eating, how much, and how often.

With 32 years of data in tow, Song and his team caught onto some patterns:

This isn’t the first study to warn about the risks of red meat. In 2012, for example, Harvard’s School of Public Health suggested that red meat was tied to an increased risk of heart disease and even cancer.

A serving could be a few ounces of hamburger, some pepperoni slices on a pizza, or some sausage links.

The concern in processed meat is ingredients, such as saturated fat, sodium, nitrites and certain carcinogens that are formed during cooking.

READ MORE: This tactic will help you cut calories from each meal 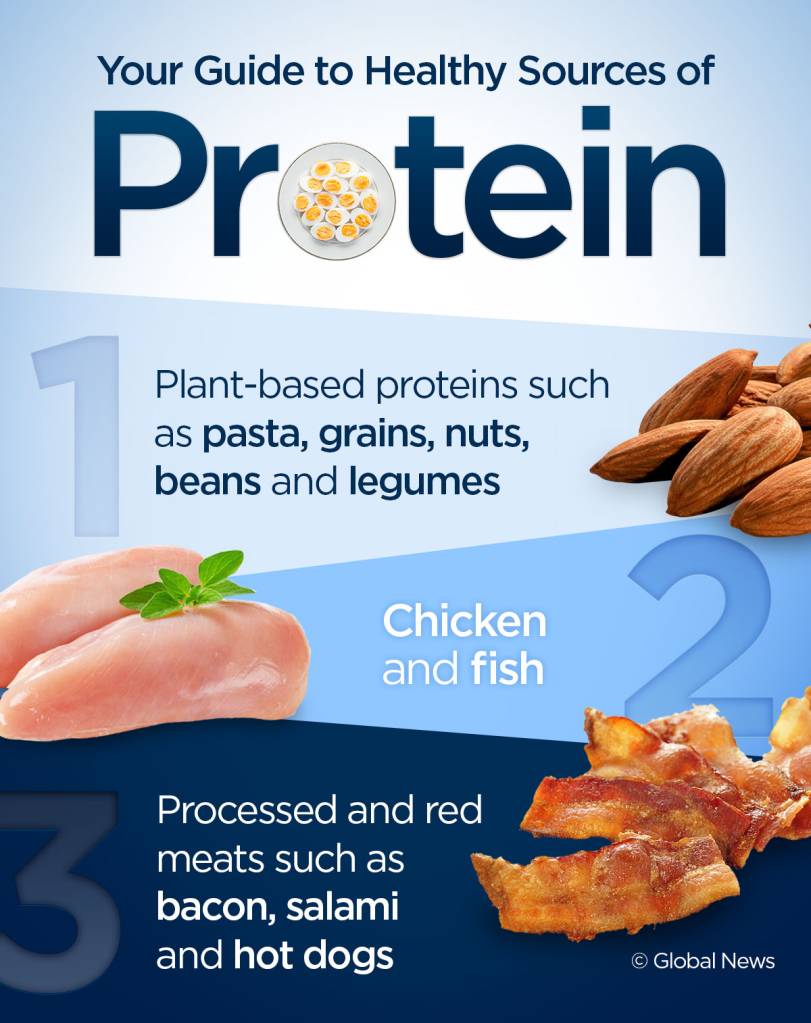