You may remember Angus the C. difficile sniffing dog.

The pooch was Vancouver General Hospital’s pilot project to see if a dog could sniff out the dangerous superbug, which is the most common cause of infectious diarrhea in hospitals and long-term care facilities.

Angus, a two-year-old English springer spaniel from Montana, began his training in February of last year, but he has now passed all his exams and is ready to sniff out C. difficile infections at Vancouver General Hospital.

“We’re thrilled to have Angus join our infection fighting team in the battle against C. diff,” said Dr. Elizabeth Bryce with Vancouver Coastal Health in a release. “We recognize Angus is still young and building up his stamina, so we’re exploring several options for his deployment. He has been issued hospital ID, and we anticipate he will begin working this summer.”

The dangerous microbe is a concern for hospitals across North American because it attacks people whose immune systems have been compromised by antibiotics.

Even with rigorous cleaning practices, C. difficile is hard to detect.

READ MORE: What are C. difficile, MRSA and CRE?

Angus can find C. difficile in areas of the hospital that would otherwise go unnoticed to the naked eye. Once the bacterium is detected, the area is cleaned with a UV light disinfecting robot that removes most of the C. difficile spores.

WATCH: A look back at the VGH’s pilot program to see if a dog can sniff out a potentially-deadly bacteria in hospitals. Elaine Yong reports.

Teresa Zurberg, who trains Angus, knows all too well how dangerous C. difficile can be.

She became infected after being treated for a gash on her leg. She lost 20-pounds and spent a week in hospital.

Her experience with C. difficile and her background as a certified trainer of bomb-detecting and drug-detecting dogs led her to train Angus. 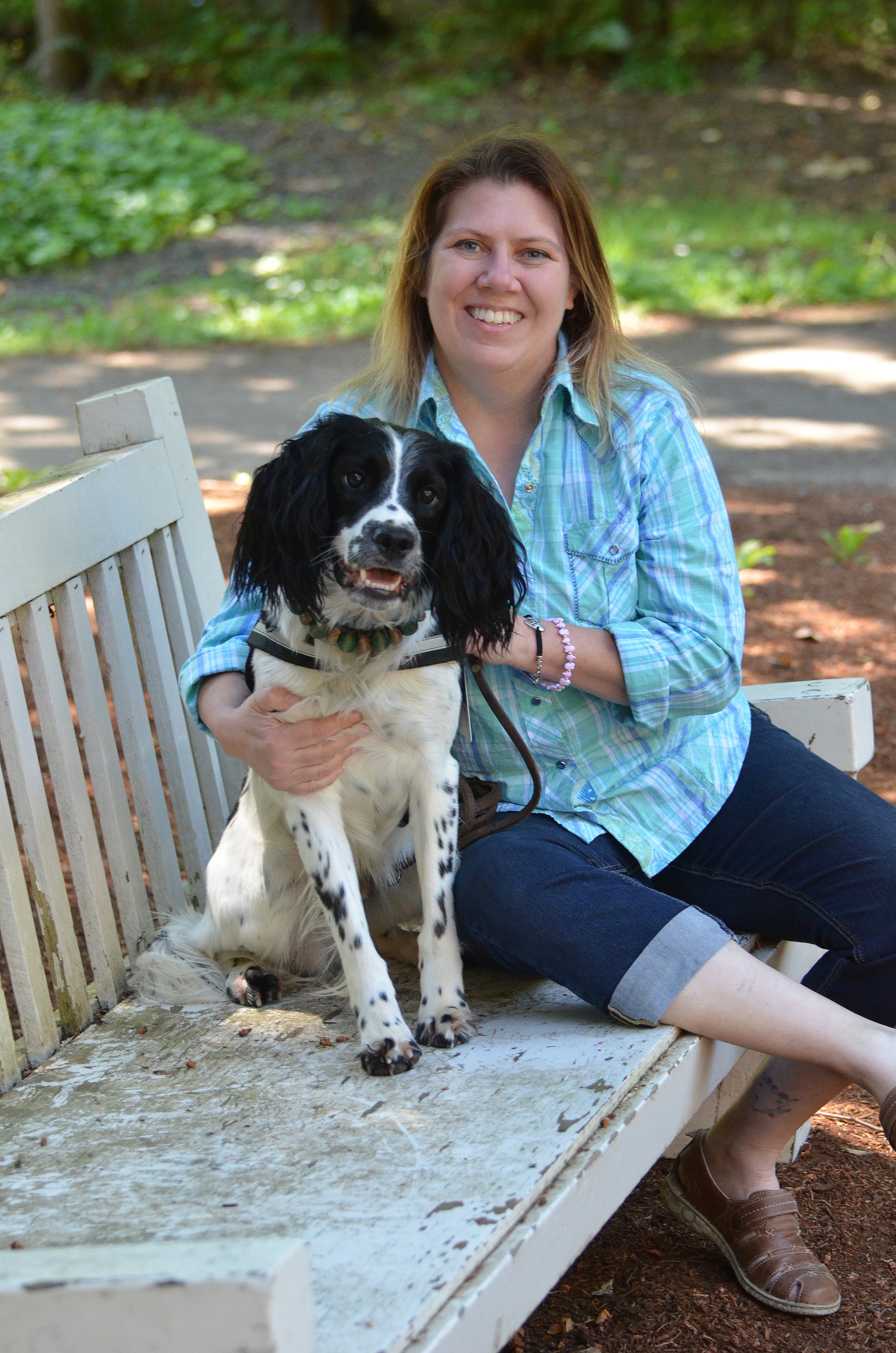 When he is not busy helping staff at the Vancouver General Hospital, Angus likes to hang out with Roger Dodger, Zurberg’s other spaniel.

He loves dock-diving and has convinced his owners to purchase a backyard pool.

-With files from Justin McElroy