Dozens of first-time home buyers who waited in the rain overnight hoping to catch a deal offered by a major B.C. developer are disappointed after the company changed the rules at the last minute.

The much-advertised incentive from Concord Pacific offered a smaller deposit and a mortgage helper to local young people looking to get into the real estate market for the first time.

Only those aged 19 to 35, who have lived in B.C. for two years, are Canadian citizens or permanent residents, and have never owned an interest in a residential property can apply for the program to get first dibs on one of 50 properties at Concord Brentwood.

Located just east of the Brentwood SkyTrain Station at Lougheed Highway and Beta Avenue, the development is currently in the preconstruction phase. 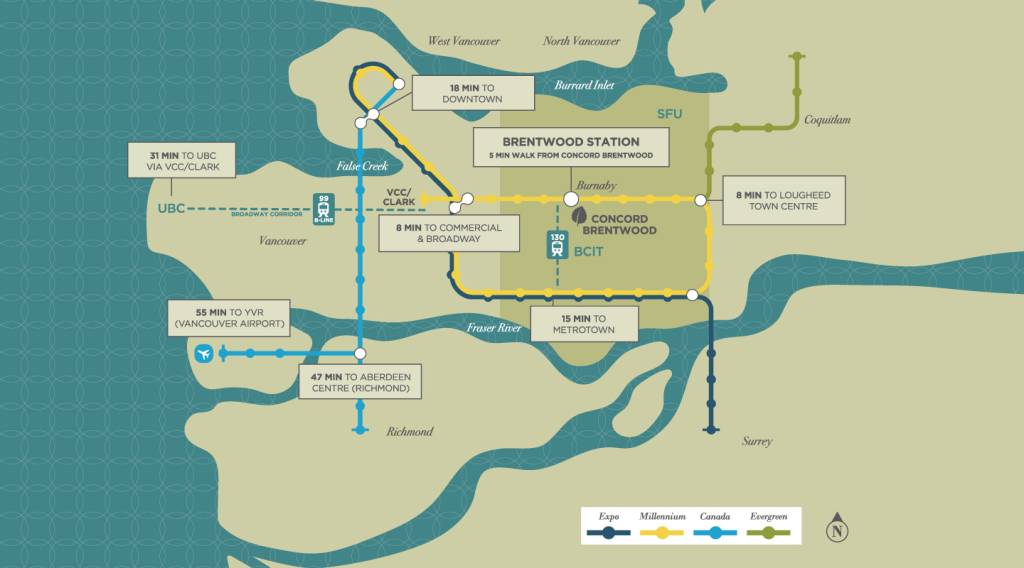 Originally, anyone who wanted in on the deal had to be one of the first 60 people to apply in person at the Concord Pacific Presentation Centre at Metrotown in Burnaby beginning at 11 a.m. on Saturday, June 18. Those 60 people would be included in a lottery for the 50 available condos.

Dozens began lining up at midnight Saturday morning for a chance at the lottery, but Concord Pacific says they were so overwhelmed with unexpected interest that they had to change the rules.

The lottery will now take place sometime this week and all those to sign up at the presentation centre at Metrotown this weekend and qualify for the incentives will be entered into the draw, dramatically decreasing the odds for those first 60 people in line Saturday morning.

By Saturday afternoon, the line up stretched around the block.

Kiran Tatla waited in line for three hours in hopes of entering the lottery to buy a two-bedroom condo, but was so frustrated with the process she says she’s considering going to a different development.

“I’m not too happy with them right now,” she told Global News.

Grant Murray, senior vice president of sales for Concord Pacific, said the deal was a pilot program that they did not expect to be this popular.

“The opportunity for us was to offer a first-time home buyers program that would help augment both the B.C. government and the federal government’s GST rebate on affordable housing. We were thinking we would not necessarily have a great response to it.”

“We apologize to some of the people at the beginning who felt like it wasn’t strictly a lottery draw for the first people to show up, but we are trying to be fair to more people. It was a pilot project, we had no idea we’d even get 50 people to turn up,” Murray added. 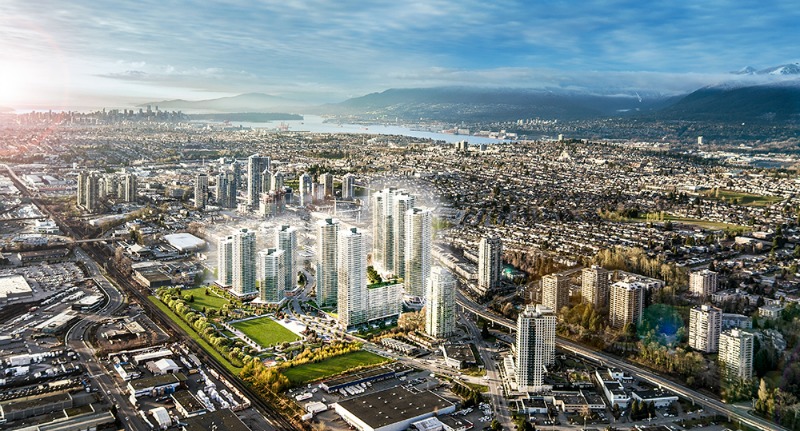 Among other incentives, the program would decrease the initial deposit from 25 per cent to 15 per cent paid out over three years at 5 per cent each year. It would also pay half of the buyer’s mortgage for the first year.

The company will now accept applications for the lottery until 3 p.m. on Sunday, June 19.

Concord Pacific is building a total of 10 residential towers on the Brentwood site with a commercial base totaling 3.5 million feet, along with a 10-acre park that will be combined with a three-acre park already managed by the City of Burnaby.