The Johnny Depp and Amber Heard divorce proceedings keep getting more complicated, with both camps claiming the other is lying or fabricating evidence.

After submitting a statement to the Los Angeles Police Department on Tuesday, Heard, 30, has now given People magazine new photos documenting further alleged abuse at the hands of Depp, 52.

In the pictures, which are from an alleged violent argument in December 2015, Heard has what appears to be a split lip, bruises and possibly a black eye. (See photos below.)

Heard actually referred to the incident in her court documents when she filed for divorce on May 23, claiming, “There was one severe incident in December 2015 when I truly feared for my life.”

Heard was granted a domestic violence restraining order against Depp by a judge after she submitted multiple photos as evidence of assault, one of which purportedly shows the actress with what appears to be a bruise on her right eye. She claims that incident took place on May 21, less than 48 hours before she filed. 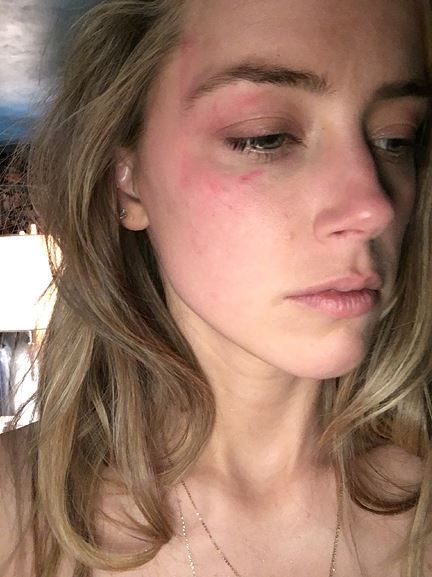 TMZ reports that Depp allegedly “smashed” his iPhone into Heard’s face, resulting in the bruise. Heard claims that Depp offered her money to stay quiet after he supposedly hit her, but she instead chose to file for divorce.

No official police report was taken when cops responded to a domestic violence call at the couple’s home on May 21 because no crime was reported.

Heard also claims to have video of one of the alleged beatings. 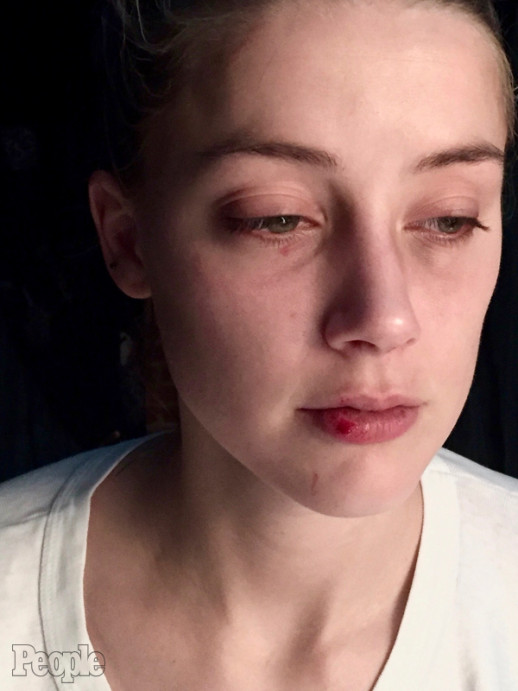 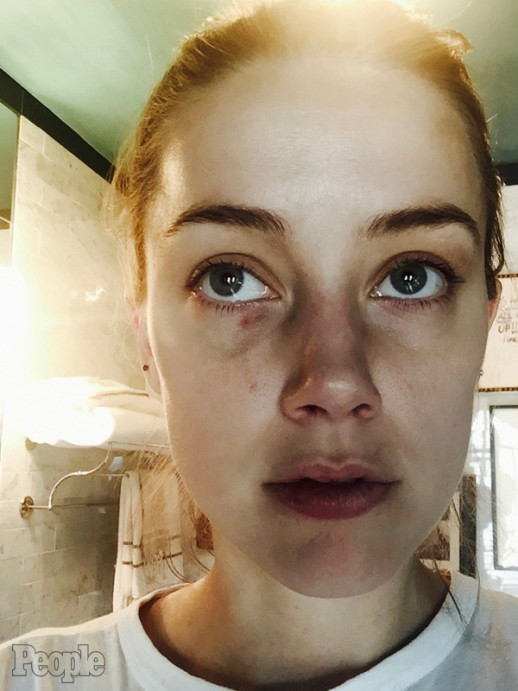 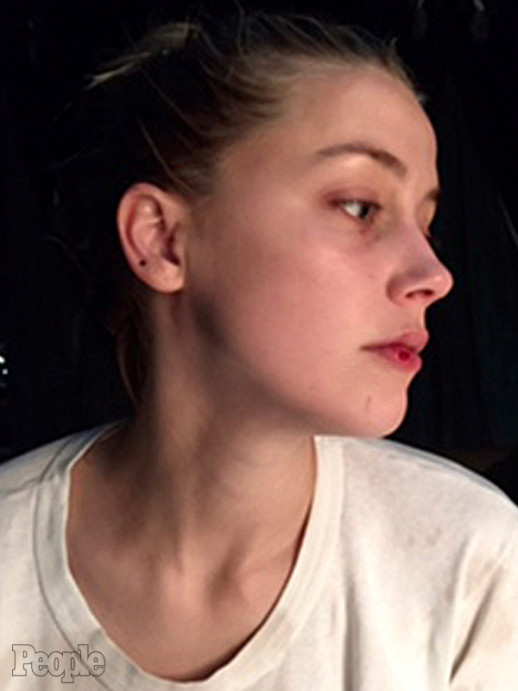 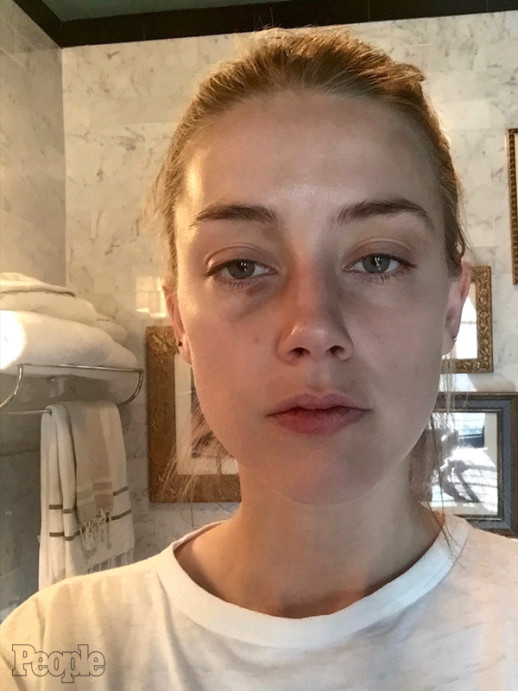 Samantha F. Spector and Joseph P. Koenig, the lawyers representing Heard, said she kept the recent alleged abuse from the LAPD because she didn’t want to harm Depp’s reputation or career.

Depp’s team has accused Heard of fabricating the abuse in order to make money. The divorcing couple didn’t sign a prenuptial agreement, and Depp is estimated to be worth upwards of US$400 million.

Depp is trying to ensure that many of his assets stay his. He specifically noted “miscellaneous jewelry,” earnings made after their separation and, as stipulated in his response, “there are additional separate property assets and obligations of the parties, the exact nature and extent of which are not presently known.”

California law stipulates that any divorcing couple without a prenup will divide joint assets in half.

The marriage was Depp’s second and Heard’s first, and the pair has no children together. They met while filming The Rum Diary in 2011, and were married for about 15 months.

Check out People magazine’s feature on Heard, which features new information about her abuse allegations and spousal support request.