TORONTO – Oshawa Council has no plans on giving up the Lord’s prayer before meetings despite a ruling from the Supreme Court of Canada that found it was unconstitutional in relation to a similar case out Quebec.

“No one is forced to participate. It’s not done during the formal process. It’s not bylaw driven. It’s just something that has been happening in Oshawa for a very long time,” said mayor John Henry.

According to Statictics Canada the vast majority, 100,785, of Oshawa’s residents identify as Christian. 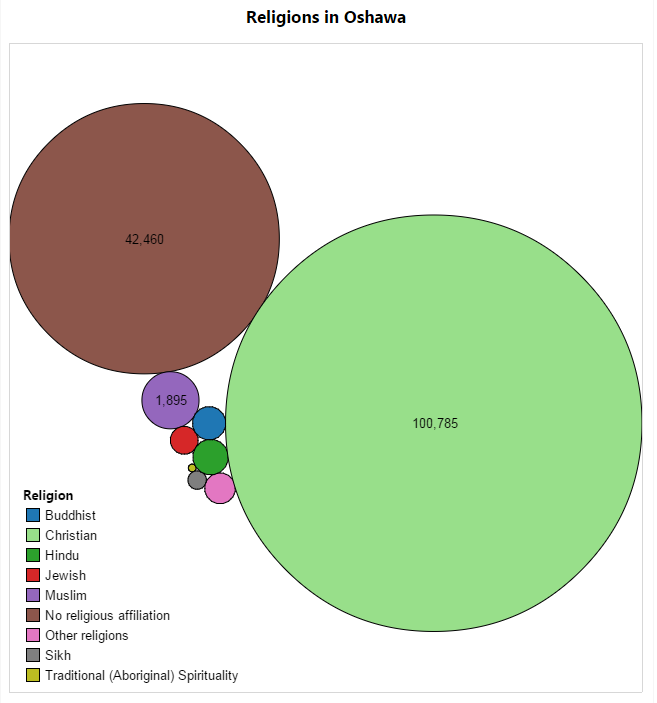 “I have got to be honest with you, I am a Christian, a practising Christian and I take my faith very, very seriously,” said Councillor Dan Carter, who added Oshawa has hosted large celebrations for World Religion Day to be inclusive of people from all faiths.

Muslims worshipping at a local mosque weren’t troubled by the decision to recite the Lord’s Prayer before council meetings.

“Many of us are from monotheistic faiths and we follow a similar understanding in terms of believing in one God,” said Shakir Pandor, Imam at the Islamic Centre of Oshawa.

Speaking about the recent Supreme Court of Canada ruling, constitutional lawyer Errol Mendes says the judges underscored the importance of separation between church and state.

“There is freedom of religion but there’s also freedom from religion where there are government actors involved. And so for example in this case, the council is a government actor and it should be strictly neutral,” he said.

So far no one has complained about Oshawa’s decision to pray before council meetings and should a complaint arise, mayor John Henry said the policy could change.