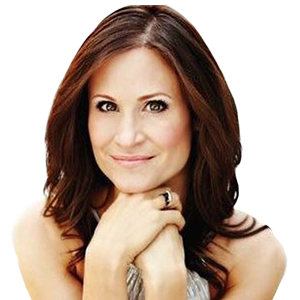 A new voice and a fresh perspective. Join the conversation, with Alex Pierson on Global News Radio 980 CFPL.

Advertisement
Blogs
December 1, 2017 10:53 pm
Alex Pierson: What happens when something that is working isn’t working for all

What happens when something that is working isn’t working for all~ Which side do you side with? The King St. Pilot now into its third week has been declared, by some, a raving success. Ok- maybe. As far as getting street cars moving and commuters on their way- yes it is a success. But can we really…