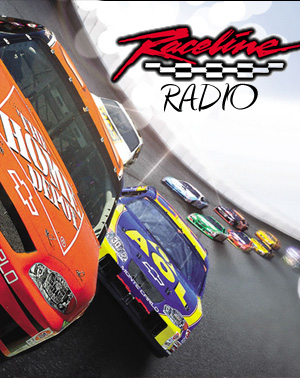 Anchored and produced by news and sports veteran Erik Tomas, Raceline has grown into a nationwide network, the only national motorsport radio voice in Canada, flagshipped out of AM900 CHML.