Spread the warmth of whisky this season

In partnership with
The NSLC

This holiday season, give the gift of premium whisky or scotch from the Nova Scotia Liquor Corporation (NSLC). From single malts to award-winning ryes, the NSLC has the perfect gift for the scotch lovers and cocktail connoisseurs on your list.

The beauty of whisky is that every bottle has a story and hundreds of years of tradition in its making. “Many of our whiskies have been around for at least 100 years and people love the stories,” says Curtis MacKenzie, category manager for spirits at the NSLC.

The NSLC stocks a huge variety of whiskies from Ireland, Canada, the United States and Scotland, and each comes with its own distinctive story and flavour profile. We asked MacKenzie to tell us about a few of his favourites.

MacKenzie credits the recognition of this rye for calling international attention to Canadian whisky, which has always been appreciated by Canadians.

Although “rye,” and “whisky” are often used interchangeably in the Canadian whisky market, most Canadian whiskies are actually made with corn. Crown Royal Northern Harvest uses 90 per cent rye, making it distinctive in the market.

As for its flavour, MacKenzie says it’s rich and spicy. It’s aged in oak, so there are characteristic notes of vanilla that appear alongside spicy pepper and baking spices.

When it comes to drinking, MacKenzie likes his whisky and scotch neat, with a splash of water, or a single ice cube to open up the flavour.

The Wayne Gretzky No. 99 Red Cask whisky is sure to delight the hockey fans on your list and MacKenzie insists it holds its own in the market.

Wayne Gretzky Estates has built a solid reputation for their premium wines in the industry and they continue the tradition with their first whisky. It’s made in small batches from malted rye and corn, and matured in the winery’s repurposed red wine casks.

The grape tannins in the casks lend the whisky a distinctive citrus flavour, and you’ll also find notes of caramel and baking spices.

Irish whiskies must, by law, be triple-distilled so they’re often lighter in body and colour than most other whiskies so it’s a good one to serve to those looking to get into whiskey, says MacKenzie, as it really over delivers.

This product in particular is a blend of single pot still and single malt whiskies, and is soft and sweet with notes of honey and citrus.

It also gets bonus points for the festive green and gold box, ready and waiting for gifting.

Scotch connoisseurs would be delighted to receive anCnoc 12-year-old scotch. It comes from the Scottish Highlands and is a sweet and spicy single malt with plenty of complexity.

It’s a non-sherried scotch, which means it was aged in casks not previously used for sherry. Sherried scotches are often sweeter as they’ll leach the sugars from the cask as they age.

The anCnoc 12-year-old develops its sweetness naturally as it ages, and the sugars express themselves in toasty notes of caramel. You’ll also find plenty of warming spices in this scotch with subtle herbal notes.

This luxury scotch demands to be served neat or with a few drops of water, to open up the product’s complexity.

It takes its cues from Scottish Speyside single malts, though true scotch lovers will bristle at the comparison. To prevent any doubt, the bottle comes emblazoned with a red maple leaf, though its flavour is unmistakable in its reference.

The whisky is soft and round, with oaky traces of vanilla and sweet honey, with subtle notes of apple and chocolate. Serve it with a splash of water to enjoy it in all of its complexity. It’s a whisky that’s sure to get scotch lovers talking, either way.

Whether you’re splurging on single malts or sticking to Canadian ryes or whiskies, each and every bottle has something unique to offer this season.

“In giving the gift of whisky, you’re also helping your loved ones become better hosts,” reminds MacKenzie. Whether they’re using it to make whisky cocktails or serving their guests a dram after dinner, they’ll be able to share in the distinctive quality and history of that product.

With many options available at NSLC store locations, giving the gift of whisky is a thoughtful and easy way to spread the holiday spirit this season.

For ideas on how to pair whisky with food, read about a chic whisky cocktail soirée, thrown by blogger Mo of Lion Hunter blog, and her brother Ten. 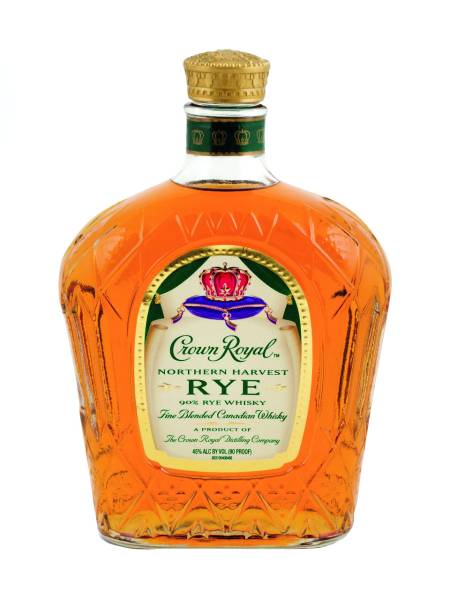 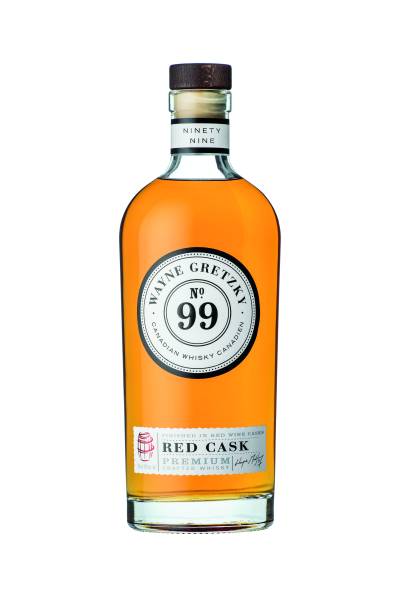 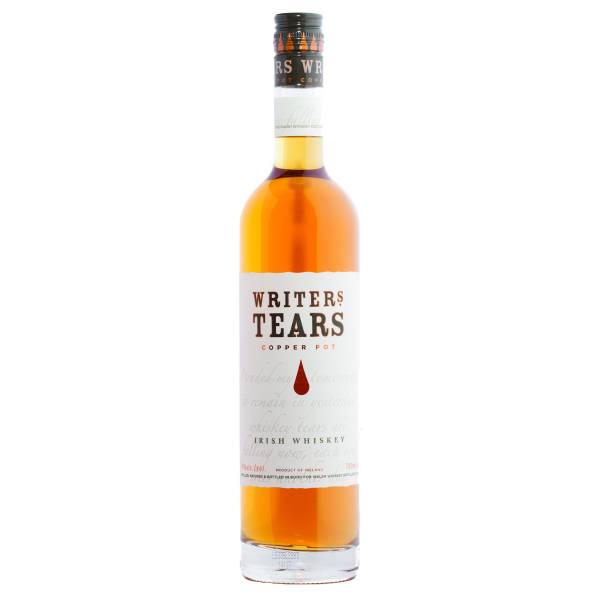 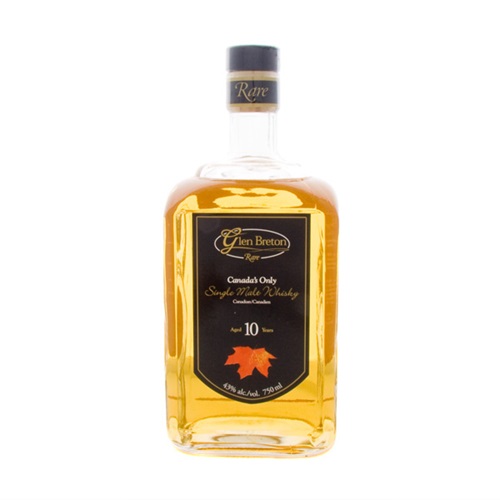