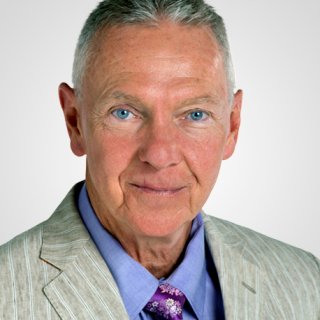 Back on the Beat

Listen to John Daly every Saturday at CKNW.

Award-winning investigative journalist John Daly is making his comeback to broadcasting with a new talk-show, Back on the Beat, airing Saturdays at 11 a.m. Daly is best known as a reporter for Global News BC where he spent over 35 years breaking stories, including the sudden plea bargain of one of the Surrey Six murderers and the simultaneous take-down of notorious gangster, Jamie Bacon.

The officers originally travelled to the island country back in March and have been detained there since over allegations of sexual assault.

Cuban prosecutors are seeking a seven year sentence for a Vancouver police officer charged with rape.

“Things have kind of reached a little bit… not really a crisis point, but a point where one of our former students was killed in gang activity,” said one teacher.

Global News
May 26, 2018 4:13 pm
City of Surrey app may allow residents to see who filed complaint against them

“Surrey should be protecting its law-abiding citizens not offering them up on a platter.”

“Those customers are now going to be very interested, if for no other reason, to jump ship just to get even with you.”

The call for a formal inquiry comes after a 2013 report emerged showing that the B.C. Oil and Gas Commission estimated there may have been 900 instances of leaks, known as gas migration.

Want to buy Bitcoin? Do your homework first: B.C. regulators

“Start with your own due diligence and bring a healthy skepticism and ask questions.”

“Younger boys are betting over who’s going to win, because it’s a competition.”

Global BC 28 minutes ago

Eating local is not necessarily more expensive according to a new study which suggests local foods are important to… twitter.com/i/web/status/1…

Global BC 36 minutes ago

Arriving Ukrainians are eligible for assistance based on need: it can be as much as $935 per month for a single per… twitter.com/i/web/status/1…

Global BC 1 hour ago

B.C. claims that opioid manufacturers and distributors engaged in "deceptive" marketing practices in a bid to incre… twitter.com/i/web/status/1…