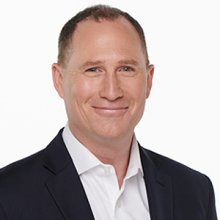 He is a multiple award winner and has reported from many countries including covering the conflict in Bosnia, Mexico, Afghanistan, the Middle East and Ukraine.

If you think you have a story reach out to Paul at paul.johnson@globalnews.ca.