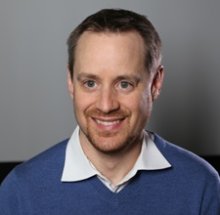 Bryan Mullan has been with Global News since 2006, starting in Toronto with The Newshour. In 2008 he moved to Ottawa to work as a senior producer with Global National anchor Kevin Newman. He produced Global’s political affairs show during the 2011 election campaign as well as 2008’s People’s Express election special. Prior to working at Global, Bryan worked in the Ottawa bureau of TVOntario’s Studio 2, producing the weekly political panel; he started his career at the Ottawa bureau of CTV National News. Bryan graduated from Carleton University in 2000 with a Bachelor of Journalism degree, and a minor in Canadian studies. In 2010, he won a Gemini for the Best News Information Series for Global National’s Everyday Hero Special.