A budget shortfall was talked about at Calgary City Hall on Tuesday.

The city released the 2020 adjustments to “One Calgary Service Plans and Budgets.”

Ahead of budget week, city council is reviewing possible scenarios that involve either freezing the current tax rate and cutting services or increasing taxes and maintaining services.

As directed by council on July 16, 2019, administration prepared two reduction scenarios to tax-supported services as part of the 2020 adjustments. 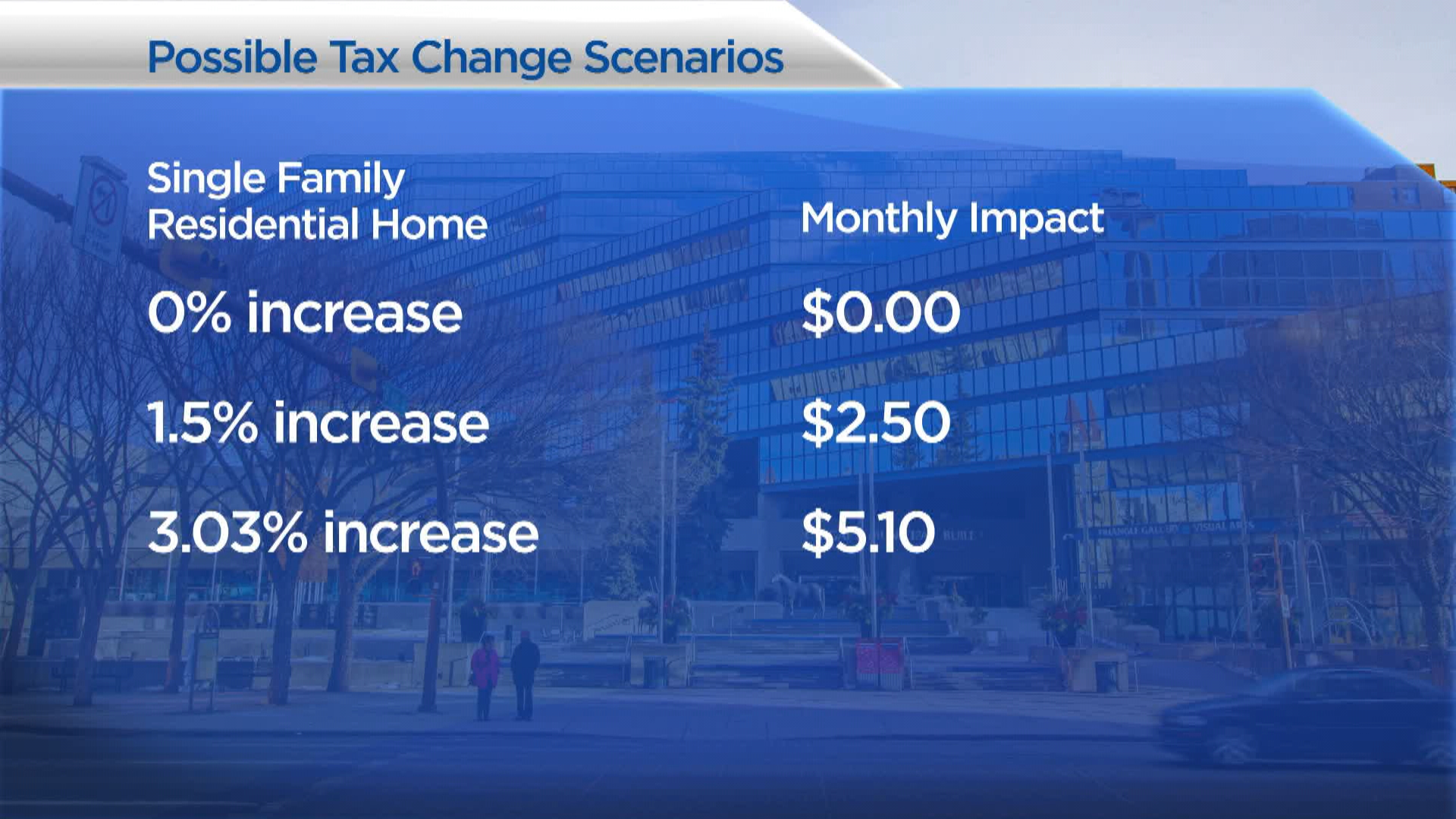 The majority of councillors have expressed that they are in favour of a 0 per cent increase. If council chooses that scenario, then $52 million will need to be to cut from the operating budget.

That would mean cutting 236 full-time city jobs and the police service would also need to reduce its costs by $8.4 million. Such a move would also see the fire department need to trim $3.2 million. 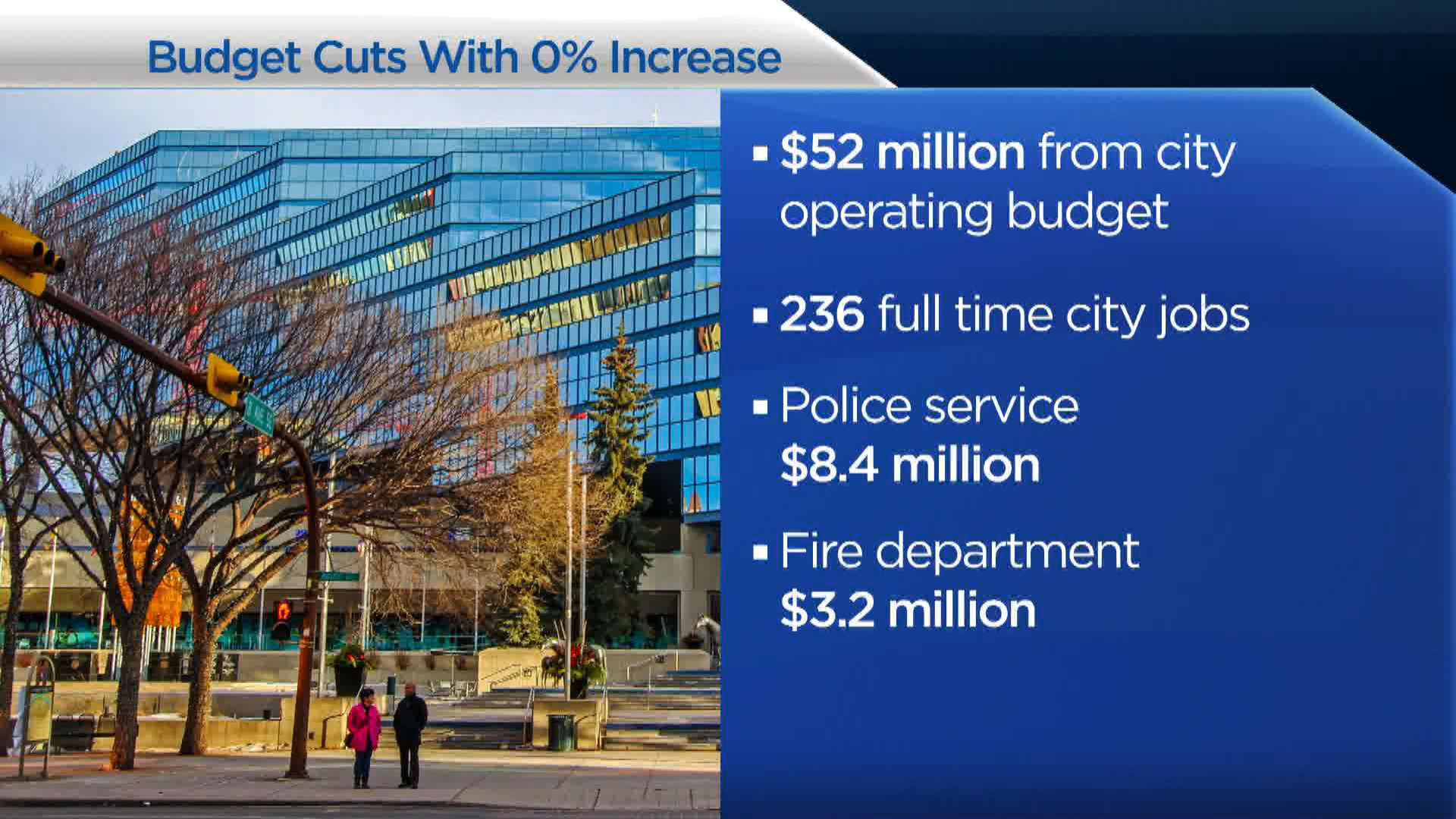 Without an increase to property taxes, community partners could also be hit hard. The Calgary Zoo would lose close to $250,000 in funding, Heritage Park would lose more than $100,000 and Telus Spark would see a loss of about $64,000.

Fees for pools and skating rinks would also go up.

“Throughout the budget debate, you’re going to hear me say a lot, ‘Alright, is that cut going to hurt us in the long run? Does that save people five cents a month today but actually prevent our ability to fill 300,000 square feet downtown?'”

The 2020 adjustments are the result of the annual process within the city’s four-year service plan and budget cycle that enables council and administration to work together to respond to changing circumstances.
Story continues below advertisement
Calgarians can provide council with feedback on the adjustment scenarios by contacting the clerk’s office.
© 2019 Global News, a division of Corus Entertainment Inc.