A man who lives in the Thousand Islands has filed a human rights claim against the International Joint Commission, claiming they are responsible for violating his and other islanders’ rights.

After mounting frustration, McWilliam filed a human rights complaint on Oct. 3 against the IJC claiming they have caused irreparable harm to the culture of the Thousand Islands, going as far as to refer to it as cultural genocide.

“I stated cultural genocide. By very definition, that’s what we are experiencing.”

Fellow Thousand Islands resident Raymond Pfeiffer added: “We can tolerate fluctuations, but if things can be done to keep those water levels within reasonable levels, then those things should be done and the IJC has that power….”

“The IJC, in neglecting to take action, is really violating our rights and I think they know this.” 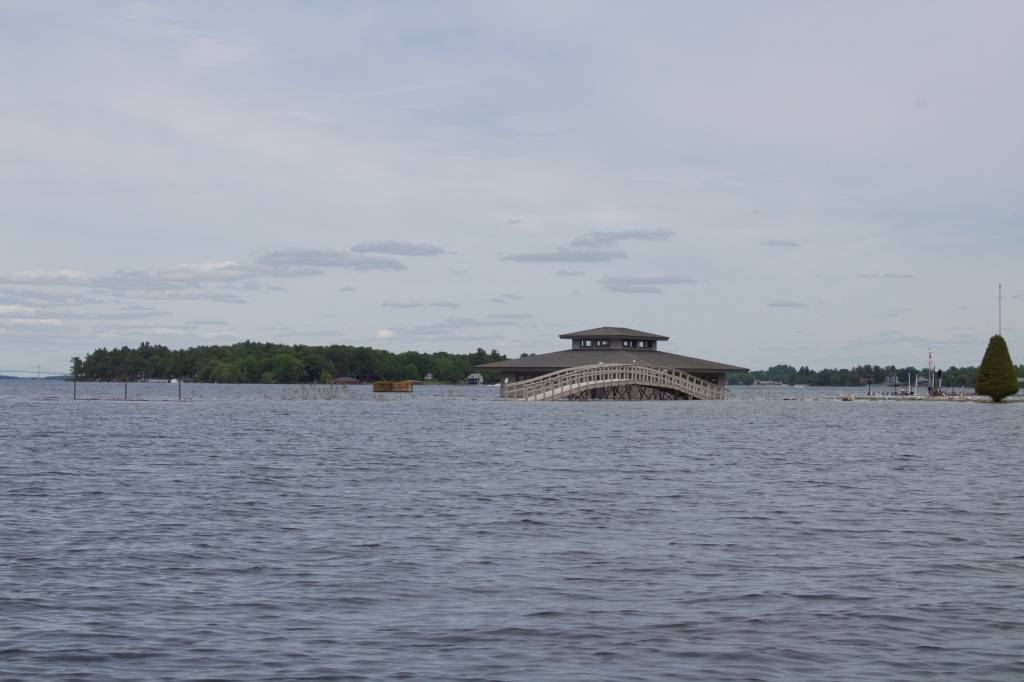 Nelson Gilbert, who owns Gilbert Marine on the shoreline of the St. Lawrence River, agrees.

“It baffles me that a federal department will not help the citizens of Canada. They’re destroying my livelihood. To me that’s wrong,” says Gilbert

McWilliam’s complaint to the Canadian Human Rights Commission says the IJC has failed to take the appropriate steps to maintain “tolerable” water levels, as set out in the IJC’s own operational procedures, which are defined in the 1909 water treaty, threatening the “riparian culture” of the area — referring to those who live along a riverbank.

Shown below are major theses that are central to McWilliam’s claim:

McWilliam says that this week he adjusted the wording of his original human rights claim after some suggested to him that the word “genocide” is harsh.

“Now, we simply believe that we already have a human rights position, that culture is in place and we don’t have to use that rhetoric anymore…”

The most important points that he is trying to get across is that,

“Climate Change and Global Warming might have influenced the water levels of 2017 and 2019 to some degree. But the failure of the IJC to take any countermeasures is a failure to protect the rights of the citizens and their riparian culture,” says McWilliam.

In addition, he says that the IJC has refused to recognize the complaints of residents of riparian lands who have suffered directly.

McWilliam is also a member of the Thousand Islands Association, which has made several requests to the IJC to alter Plan 2014. The association believes the plan will help prevent further water damage to properties that sit along the shoreline.

Plan 2014 was created by the IJC, which set out guidelines to regulate the flow of water through the Moses-Saunders Dam spanning the St. Lawrence River between Massena, N.Y., and Cornwall, Ont.

The Thousand Islands Association says Plan 2014 may not be the direct cause of the flooding but believes the plan made the situation worse. The association is asking for Plan 2014 to be changed because members say the water levels are only going to get higher in 2020. 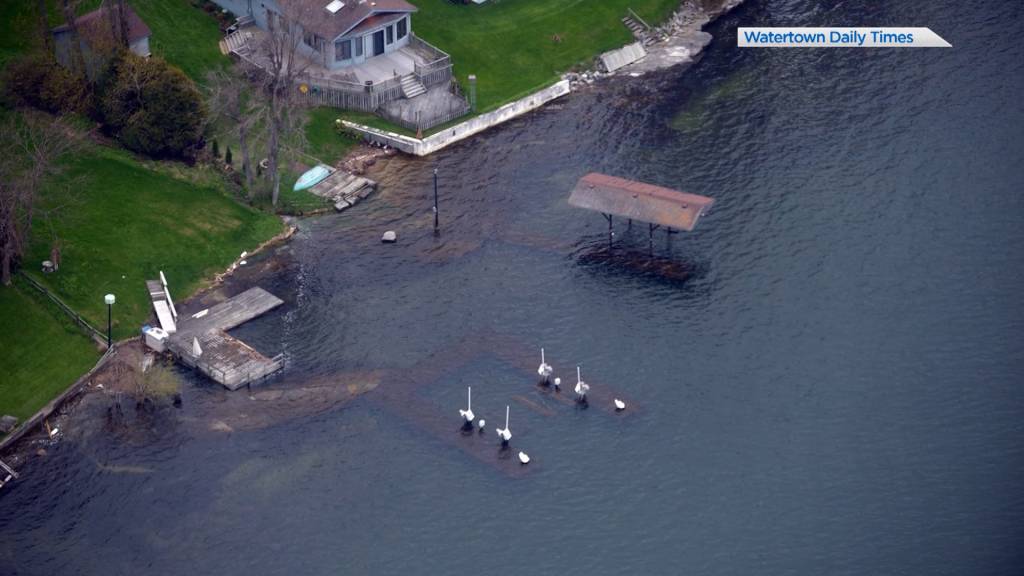 On Wednesday Global news received a response from an IJC spokesperson which states:

“The Board has regulated Lake Ontario outflows to reduce high-water impacts on the lake and river from Lake Ontario to the extent possible, while considering consequences for all affected interests. The Commission is committed to providing all possible relief to riparians upstream and downstream consistent with the Order of Approval that was approved by the Governments of the United States and Canada,” according to the IJC.

“The Commission understands that homeowners and communities are facing significant challenges during this difficult time.”

“We will consider and act with purpose and urgency on feasible, scientifically defensible, and safe approaches aimed at minimizing the impacts of these extreme events.”

But McWilliam believes that’s not good enough, he wants to know “how” they propose to prevent more damage to riparian culture when the water levels start to increase even higher by 2020.

“We are water people. We have been since the 1700s and that’s what we are trying to protect.”

He has received confirmation from the human rights commission that his complaint has been received. However, at this time he has no indication of when he will hear more from the IJC or if his claim will be accepted at all.