Fort St. John receives almost as much snow in 24 hours as the average for all of March

It’s been a very snowy start to March in northern B.C.

Areas such as Fort St. John, Dawson Creek, Taylor and Cecil Lake have received almost as much snow in only 24 hours as the average for all of March.

March is starting off quite snowy for #fortstjohn. The airport reported 27cm of snow since 5am 1st March. The monthly snowfall average is 28.7cm. #bcstorm

Global BC viewers have sent in photos of the snow.

Here’s one from Fort St. John sent in by Cassie Sonnenberg; she said her neighbour took the photo: 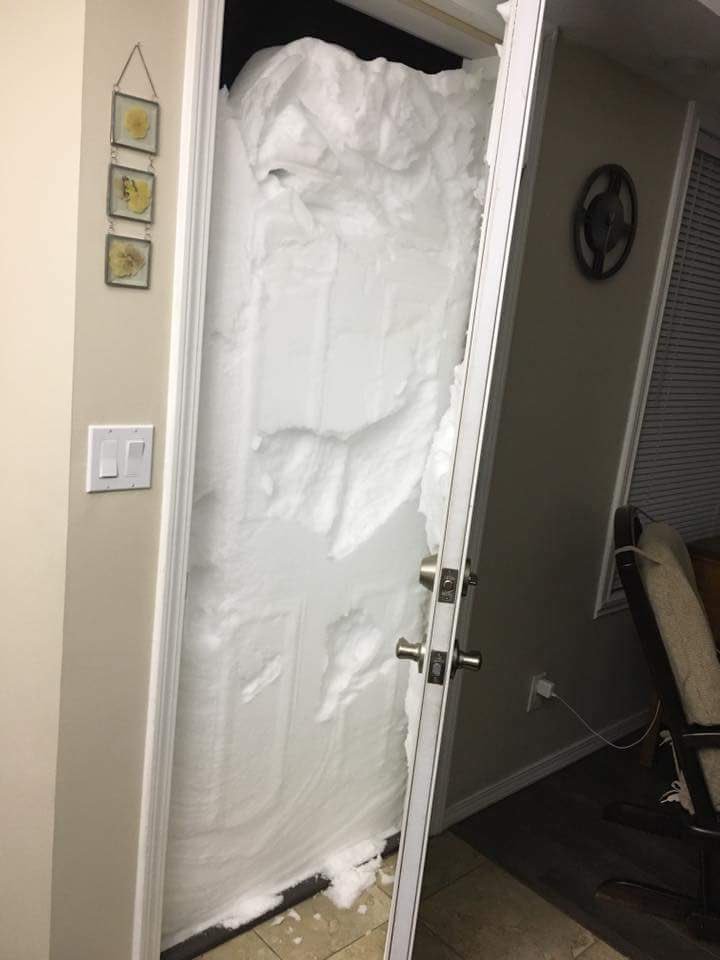 Resident Chad McLachlan was defeated by the snow before he even started to shovel: 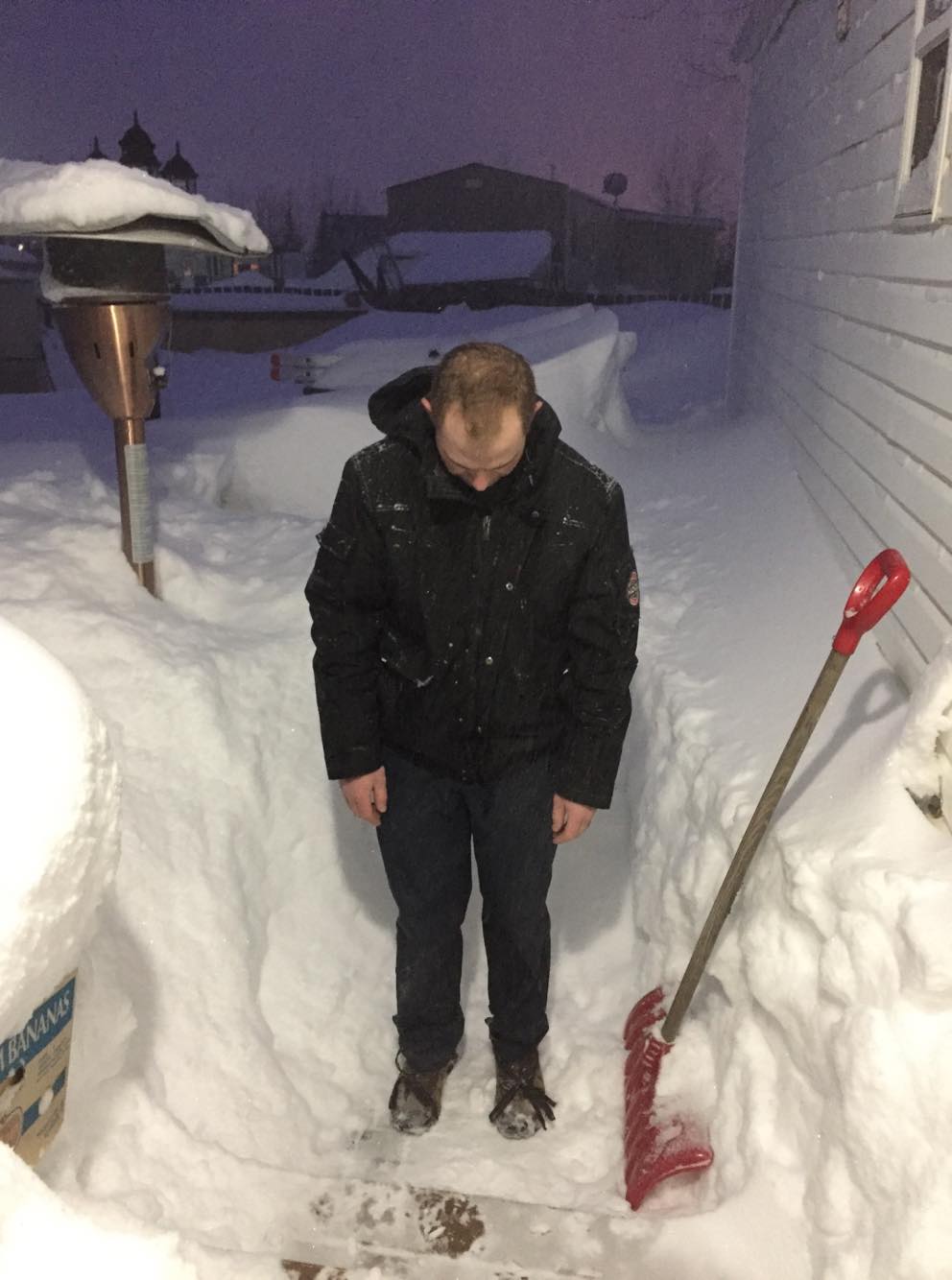 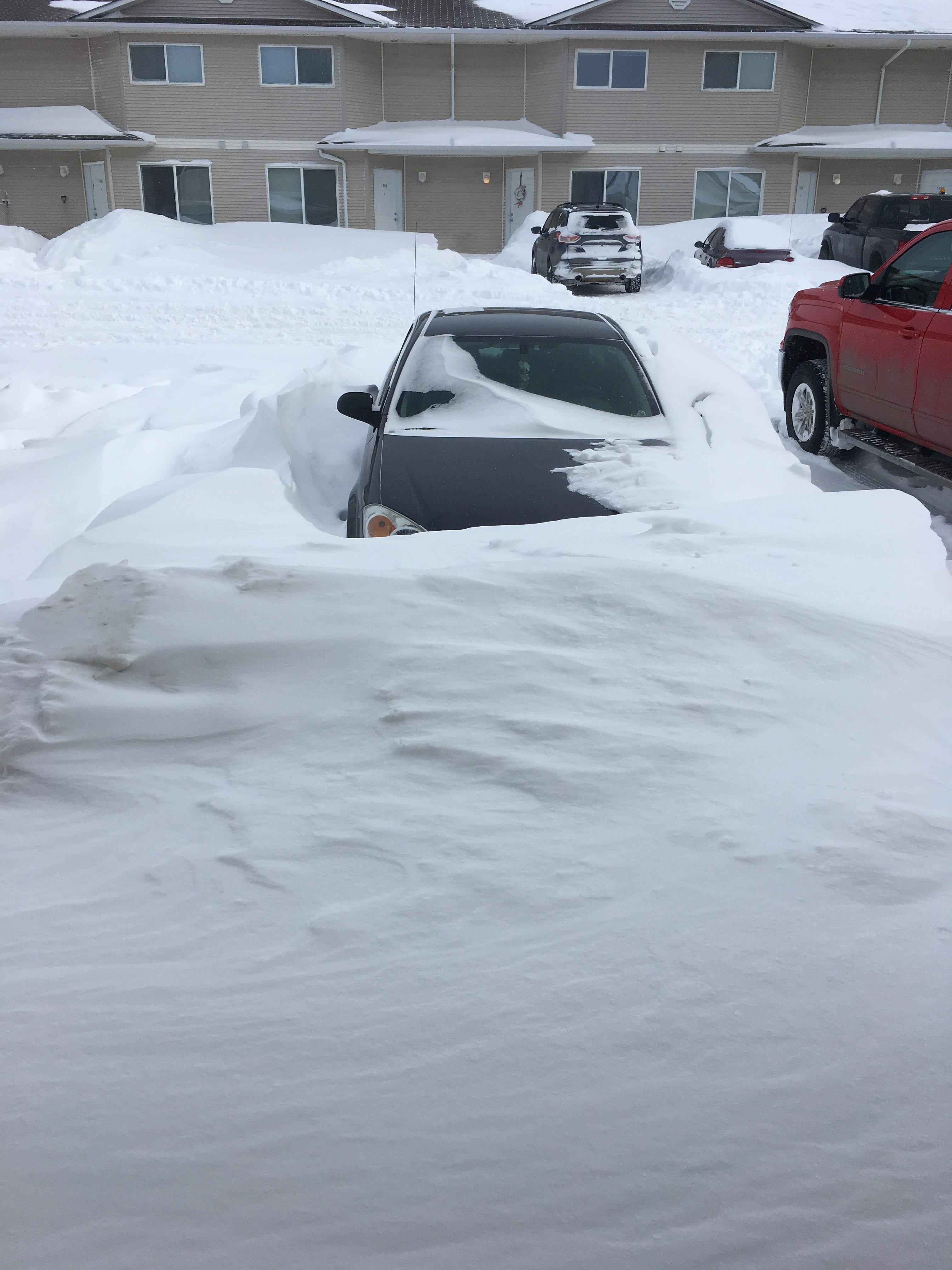 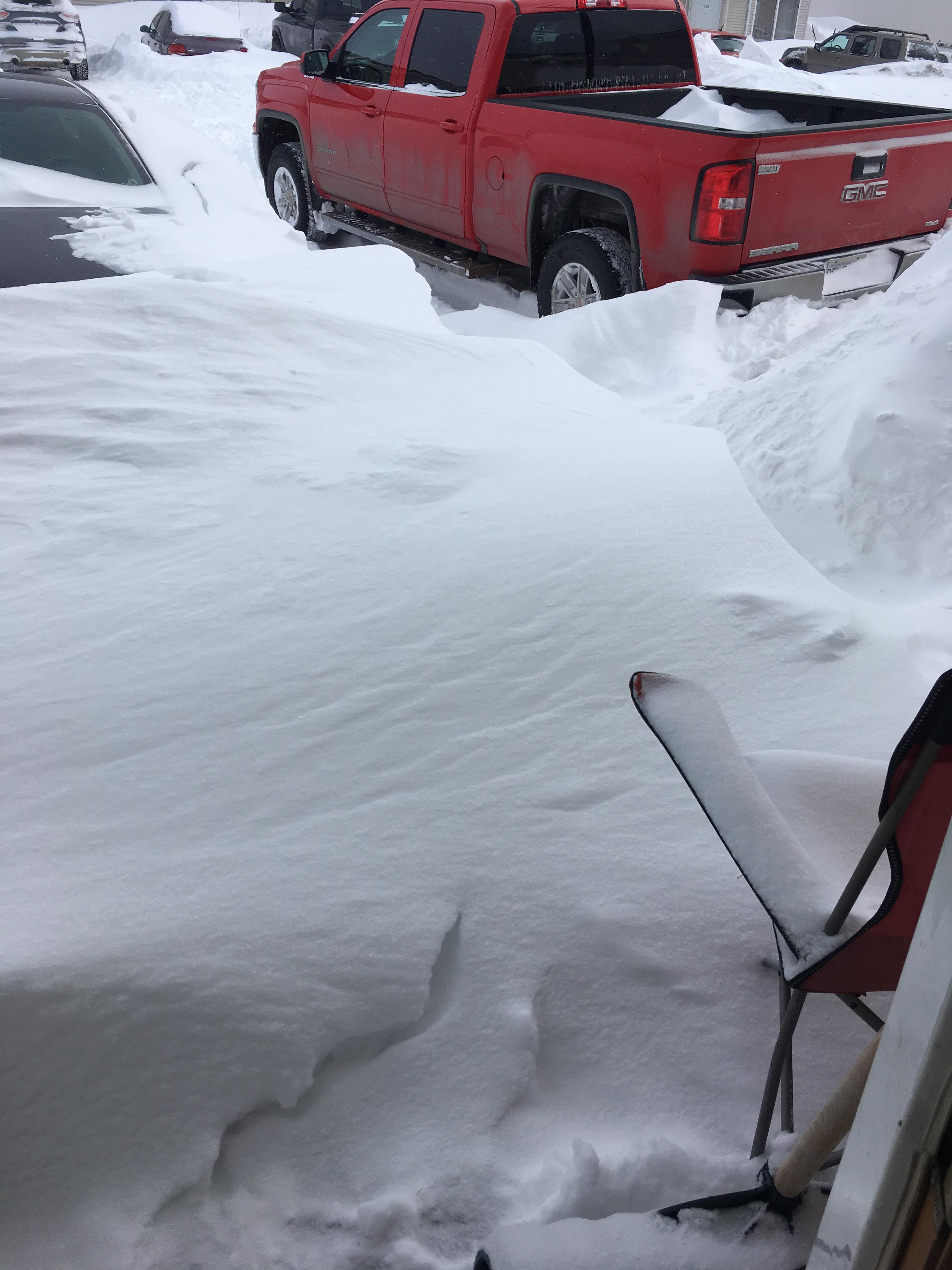 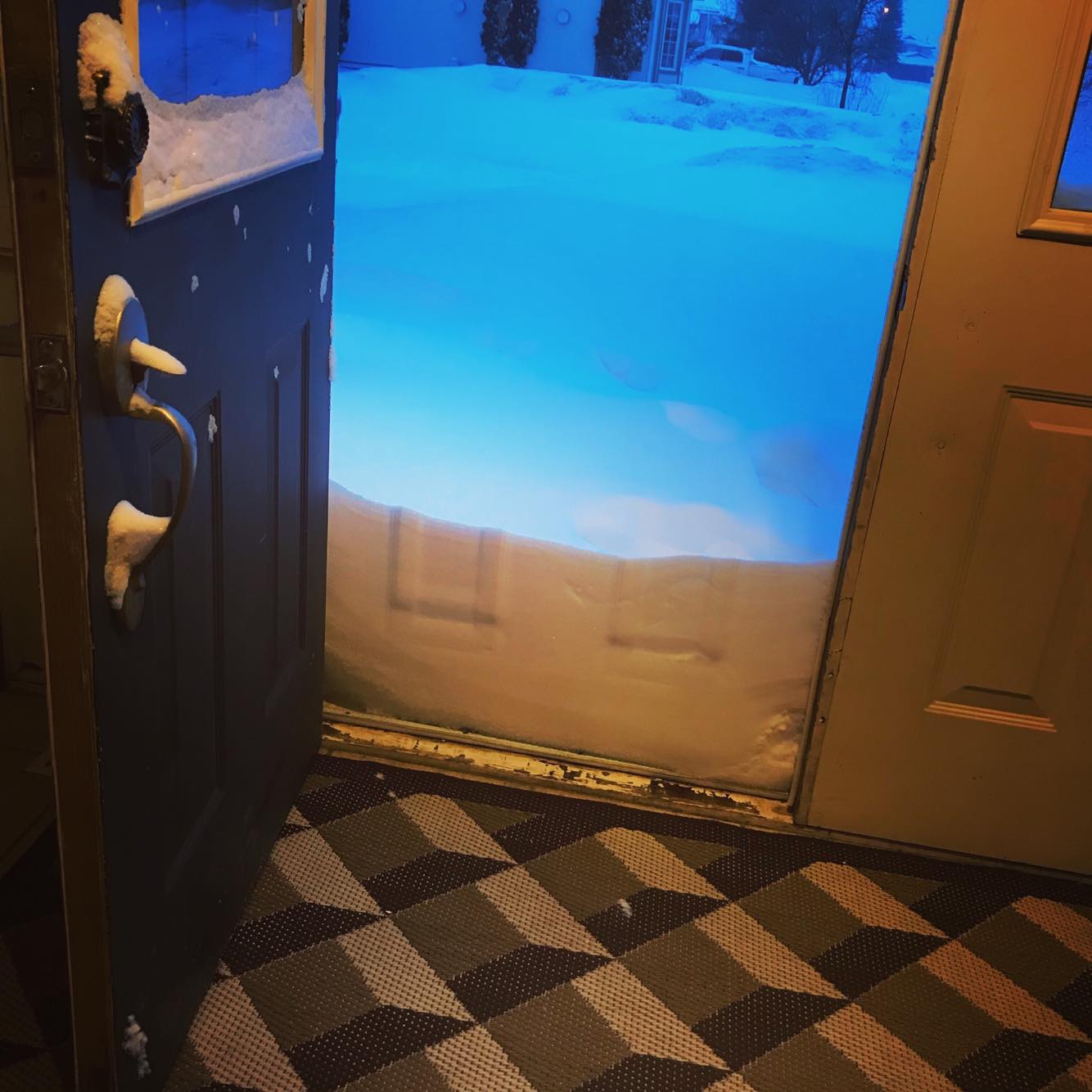 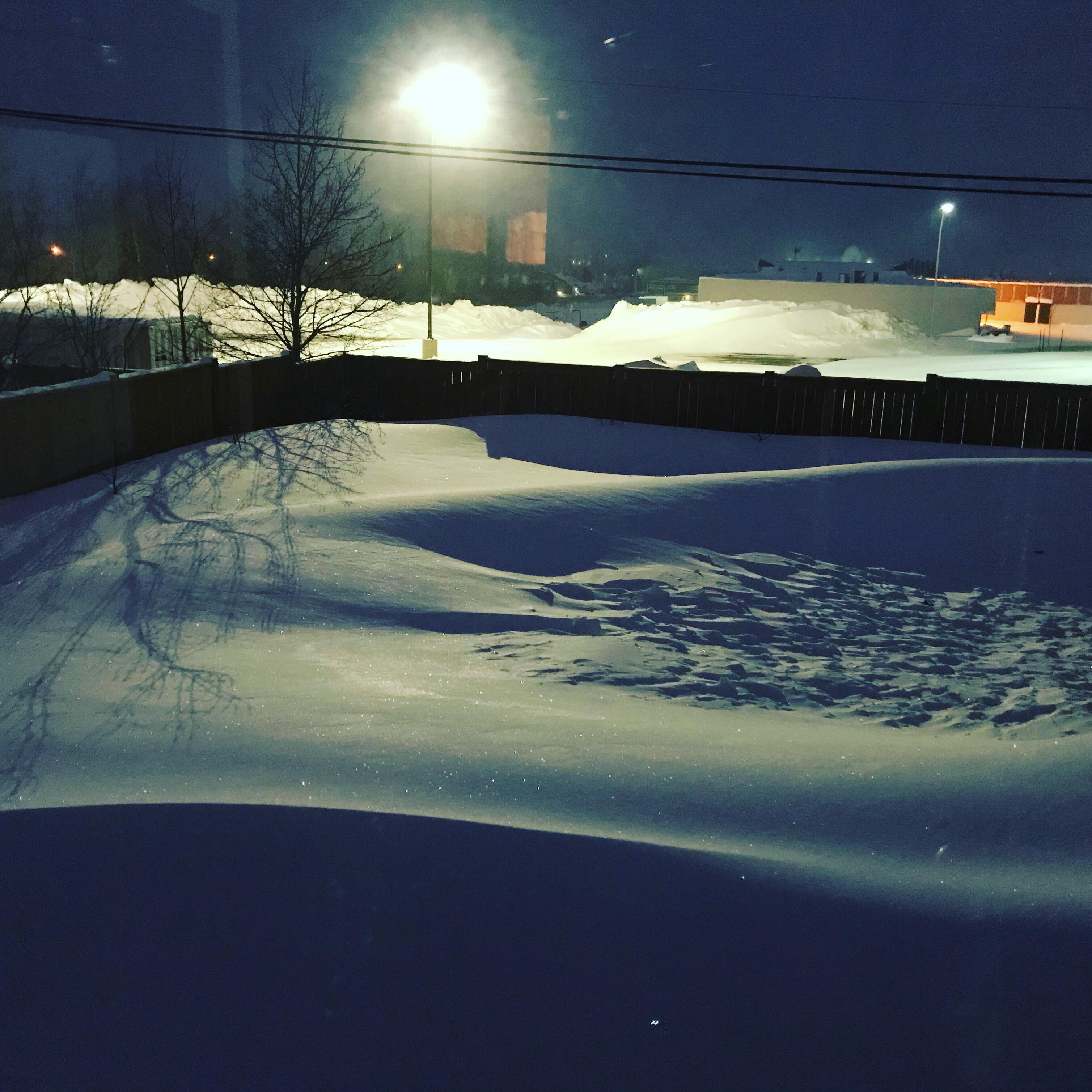 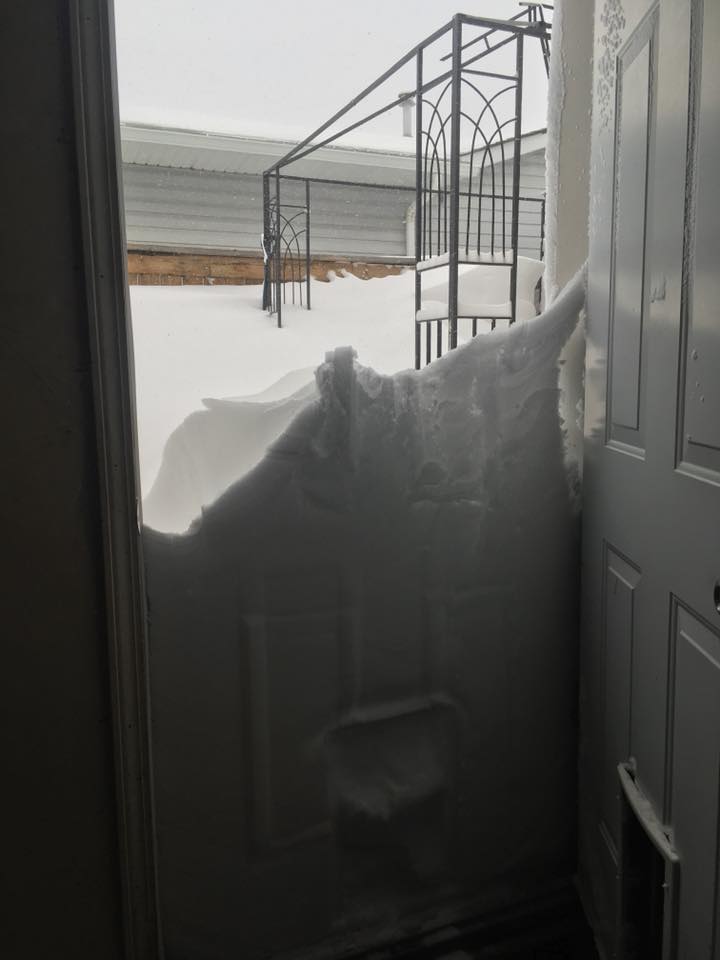 Shannon L’Heureux’s sister had to dig her poor rabbit out out of the deep snow: 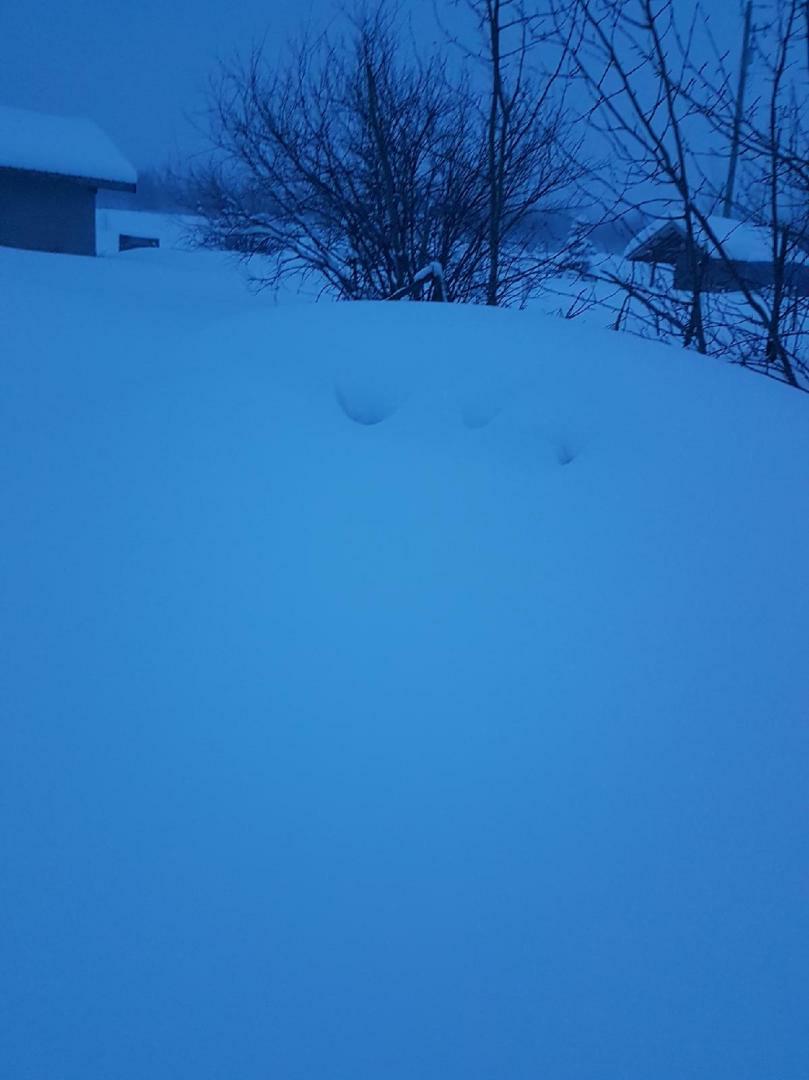 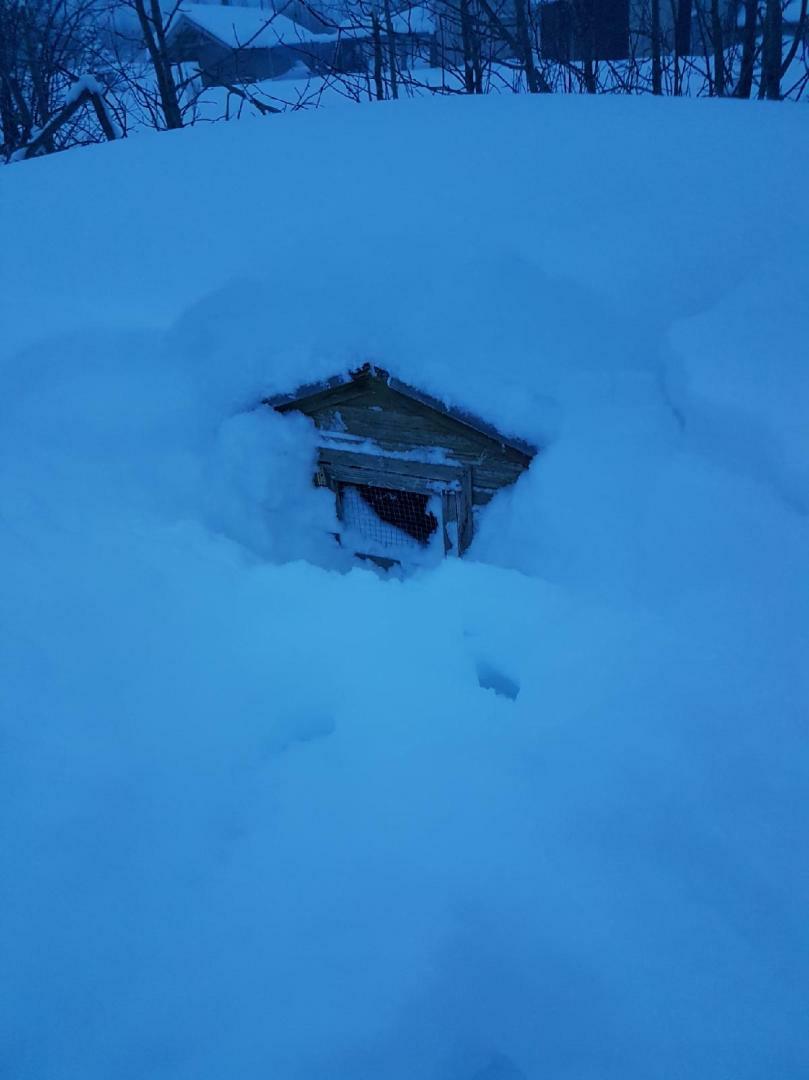 And Randy Fisher sent in this photo: 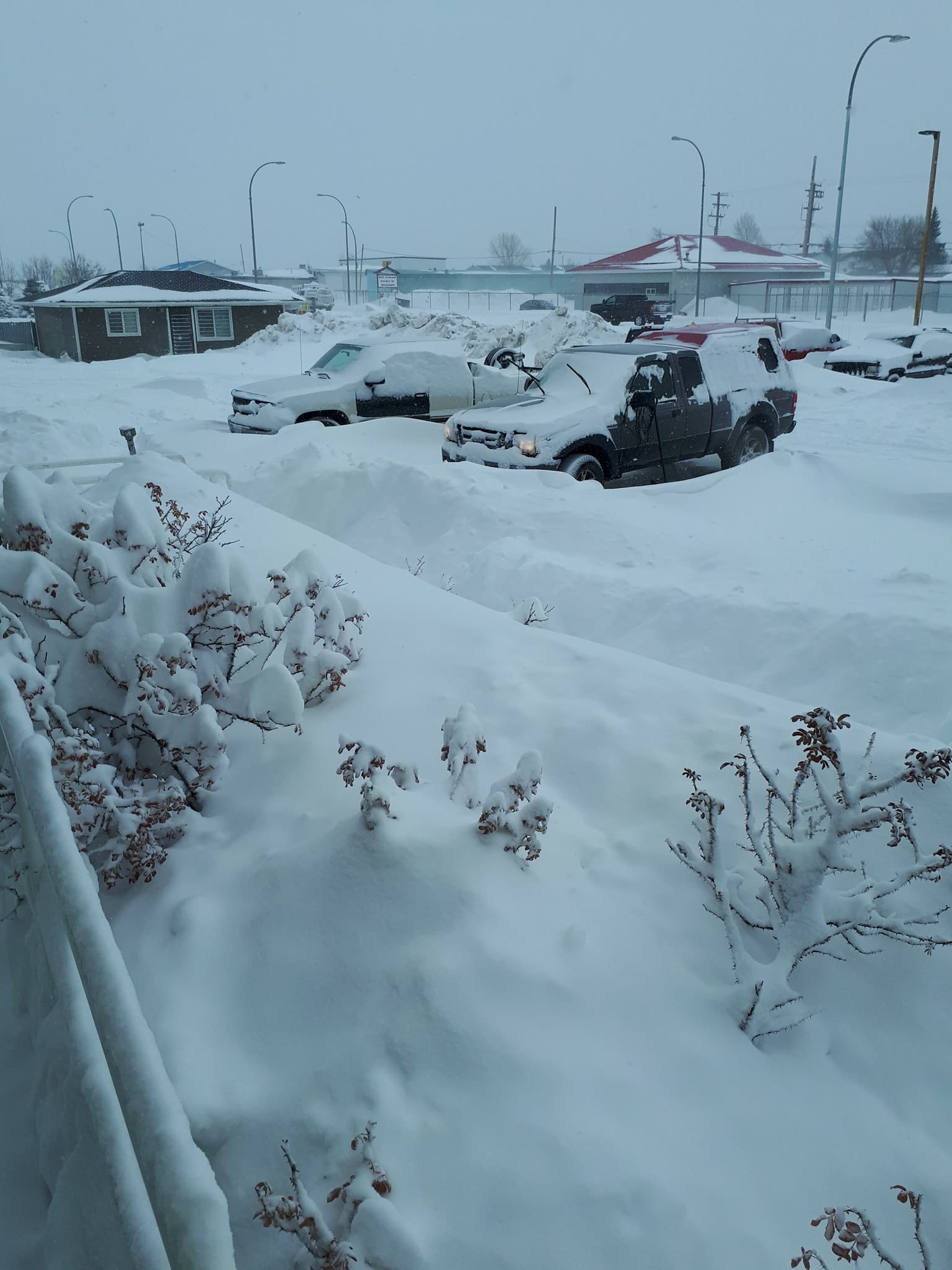 In nearby Taylor, residents are also facing a daunting task as they try to dig out:

Taylor resident Lisa Babuick shared these images with us: 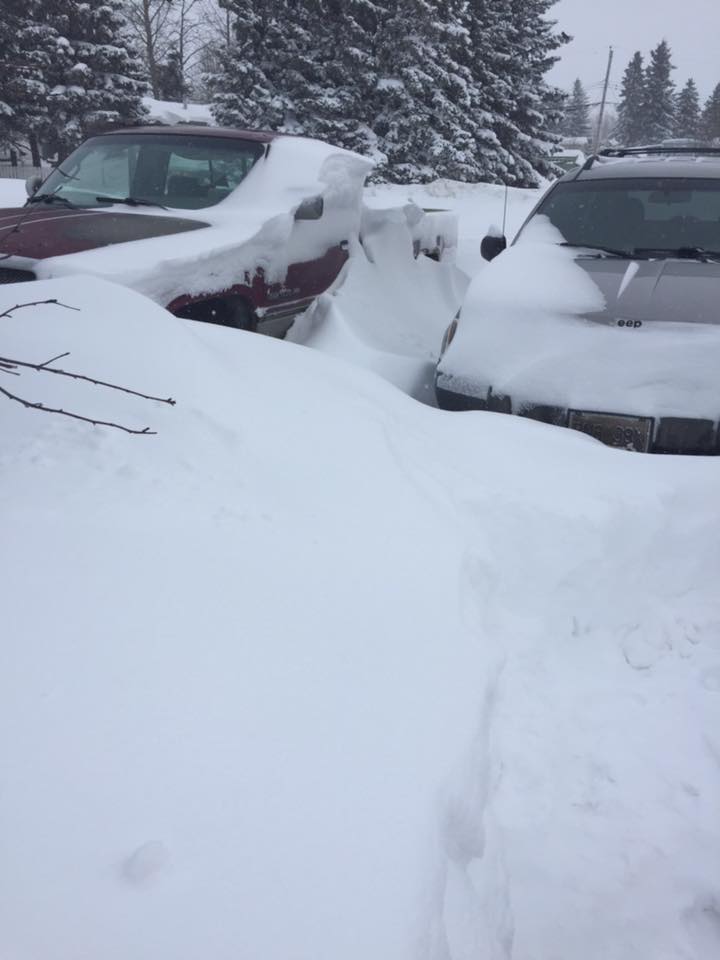 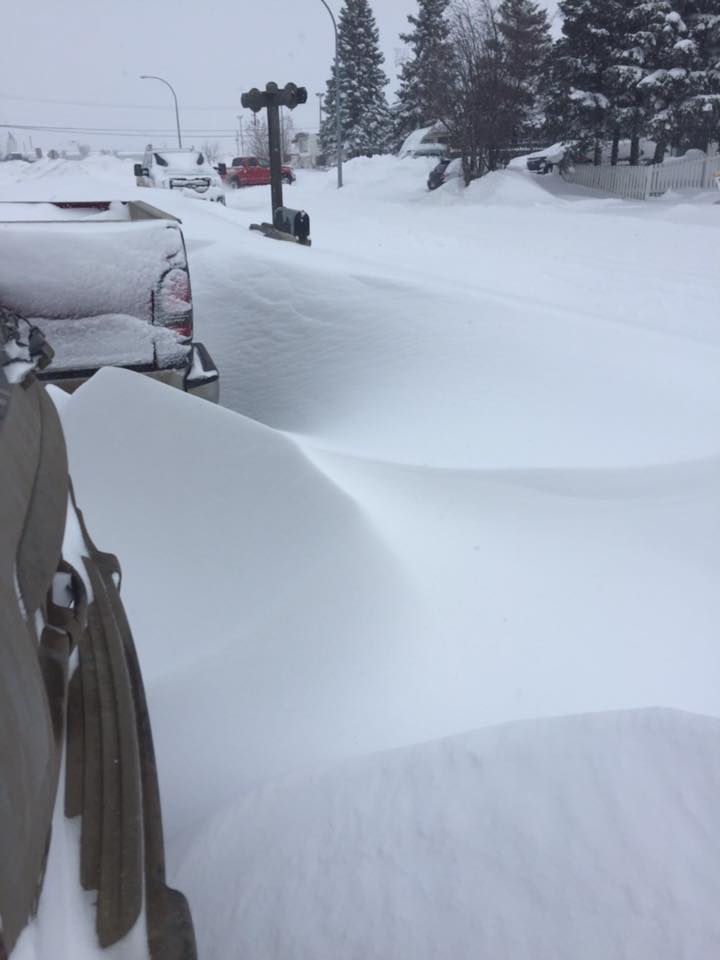 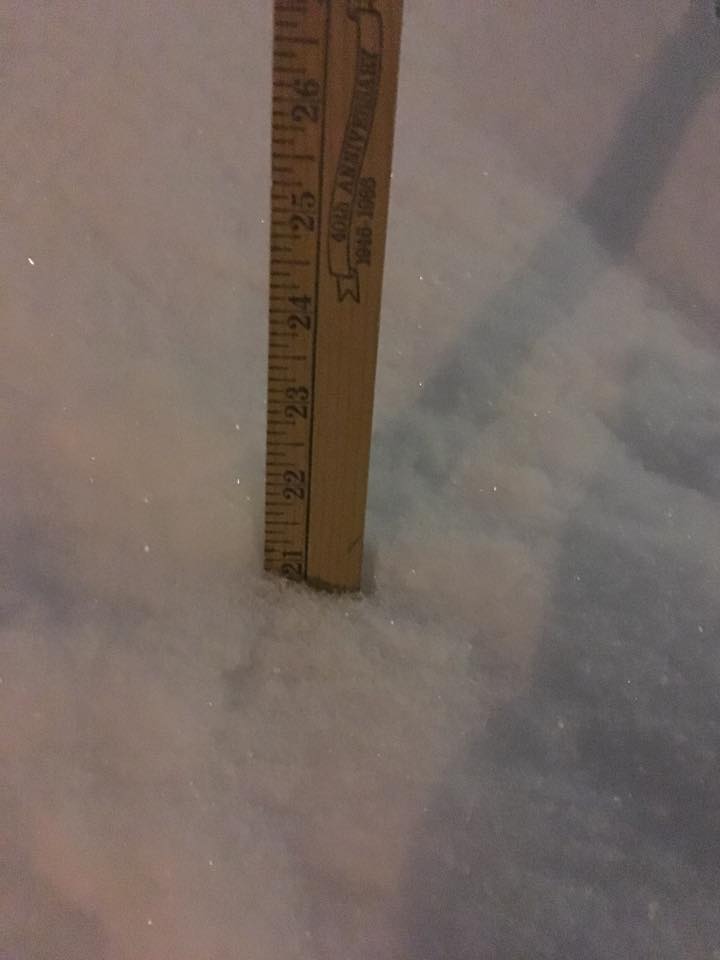 Global BC meteorologist Mark Madryga said the region can expect about five more centimetres to fall before the snow lets up.