Calgary police are looking for leads after officers found a car that had been covered with hateful messages and set on fire in the northeast community of Monterey Park.

Investigators said officers were out on patrol in the 5000 block of 22 Avenue N.E. around 3 a.m. on Tuesday, when they noticed flames and smoke coming from a parked vehicle.

The fire department was called and, after investigating, police found the words “white power” had been scrawled in white spray paint across the hood of the car. A swastika was drawn on the driver’s side door and the numbers “666” were found on the passenger’s side.

The Calgary Police Department is investigating the incident as a hate crime.

Investigators say information about the owner of the car will not be released.

Anyone with information is asked to call the Calgary Police Service’s non-emergency line at 403-266-1234 or contact Crime Stoppers. 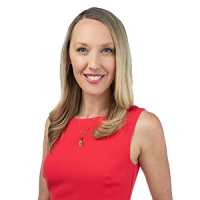