On July 21, Meadow Lake RCMP were dispatched to an altercation at a home that resulted in the arrest of a man and charges of assault, resisting arrest and two counts of assaulting on a peace officer.

A separate RCMP investigation was then launched after the altercation was caught on tape between the man and members of the force. The cell phone was seized and it was later discovered the video had been deleted.

This incident, as well as other police investigations into one of their own, are leading to more questions about whether police should be outfitted with body cameras.

It’s a conversation taking place right across the the country and has already happened in the United States. 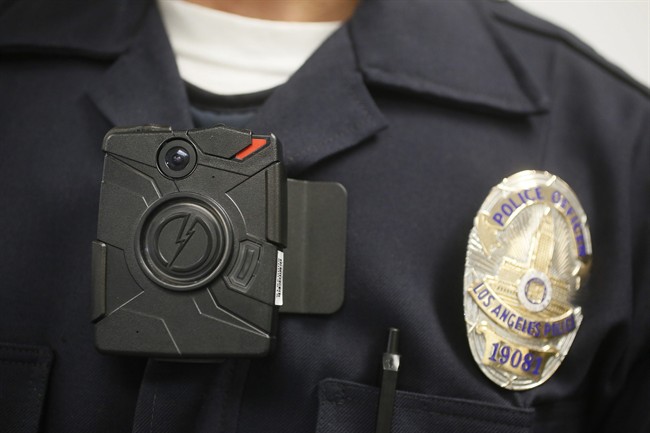 So where is the Saskatoon Police Service in terms of a decision into getting them?

Supt. Brian Shalovelo says it’s a bit of a wait and see as major centres examine their usefulness.

Already, the service has adopted cameras in cruisers for transparency and accountability. In short, if you get pulled over in Saskatoon – you can and will be filmed.

“All of our patrol vehicles as well as our traffic vehicles have cameras.”

Video and audio is captured both outside on a forward facing dash cam and inside the cruiser – a camera that cannot be shut off at any time once someone’s placed in the back.

There’s also an eye in the sky, the air support unit that captures crimes in progress.

READ MORE: An inside look at Saskatoon’s Air Support Unit

So what’s holding the force back from using body cameras?

“A body camera is one dimensional, obviously it can aid in telling a story but does it tell the whole story?” Shalovelo added.

“I think what we’re really waiting to see from these other agencies – is what the pros and cons are.”

At least three police forces in the country are testing the effectiveness of the technology. 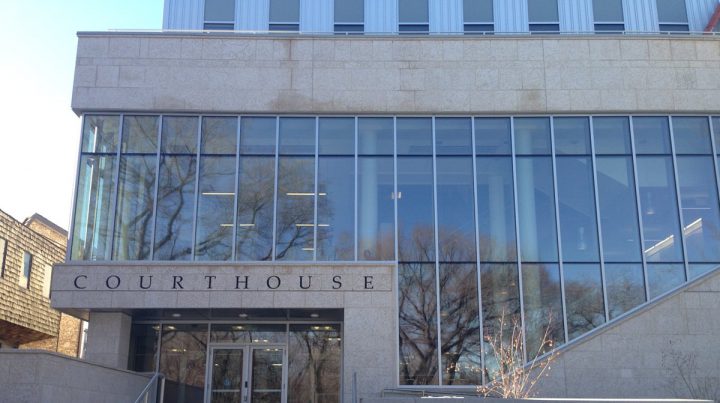 They’re a huge investment but could actually save the justice system money with the number of trials that wouldn’t proceed.

“I think at it’s fundamental level the justice system is trying to get to the truth and the old saying a picture tells 1,000 words – videos are often times the best depiction of what actually occurred,” said defence lawyer Brian Pfefferle.

When it comes to incidents involving law enforcement or not – videos are not the be all end all, but can be a crucial piece of evidence in a case.

“I think it’s important not to rely exclusively on video, you still need to get context and determine what else occurred before or after that’s not depicted on the video,” Pfefferle remarked.

A video means no more going from the memory of an eye witness or their interpretation of what happened.

“I think for some of my clients that are peace officers and for citizens, it provides protection for everybody.” 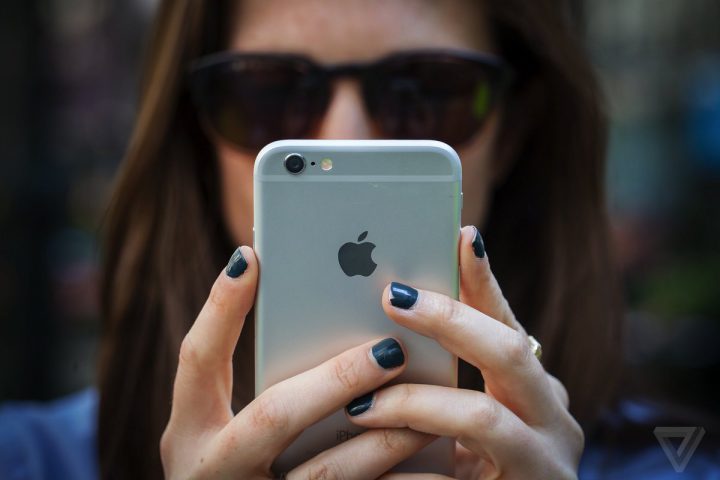 According to Shalovelo, officers are told to always assume someone is watching them or taking a video because that’s very much the reality of policing in 2017.

“I think the community would be surprised at the level of accountability and checks and balances that we have in the police service.”

Prosecutors review all of their files and defence attorneys get total disclosure for their clients said Shalovelo.

Plus, there is internal accountability for members including an entire process involving using of force – be it a Taser, pepper spray, a baton or physical force.

The biggest concern is not if the cameras would keep police in check, Shalovelo said, but questions are being raised about a person’s right to privacy in sensitive situations like a domestic situation.

“When do third parties within an area have a sense of privacy and what is that right of privacy when the police come into your home and start filming innocent persons that are not involved?”