Many children with autism are no longer considered a priority for specialized therapies in Quebec once they turn five. They’re often considered aged-out when they go to school and some are being kicked off waiting lists before getting any help at all, parents claim.

“There shouldn’t be an age limit,” Nicole LeBlanc, mother to four-year-old Drake, said.

Drake Mackenzie is one week away from his fifth birthday and his parents are so discouraged with the state of services in Quebec, they’re packing up and moving to Nova Scotia.

Drake’s parents first suspected he had autism spectrum disorder when he was just one year old, but he was only officially diagnosed six months ago.

“The thing that stopped my child from getting early diagnosis was the lack of pediatricians taking on new patients,” LaBlanc said. “He was only three when we finally got a doctor.”

Drake is able to speak but people don’t always understand him. His parents would love for him to have access to Applied Behaviour Analysis therapy, also known as ABA. But they can’t afford it.

“Part-time private is $2,500 a month, full-time would be in the $5,500 range and no one in their right mind who works a decent salary can afford that,” Drake’s father Joseph Mackenzie said.

The minister in charge of social services promises that the upcoming action plan for autism will offer more services and not just for children under the age of five.

“I think they’re leaving too soon but I respect their decision,” Lucie Charlesbois said.

“We’ve got services for children younger than five but we also have services with the education system after six.” 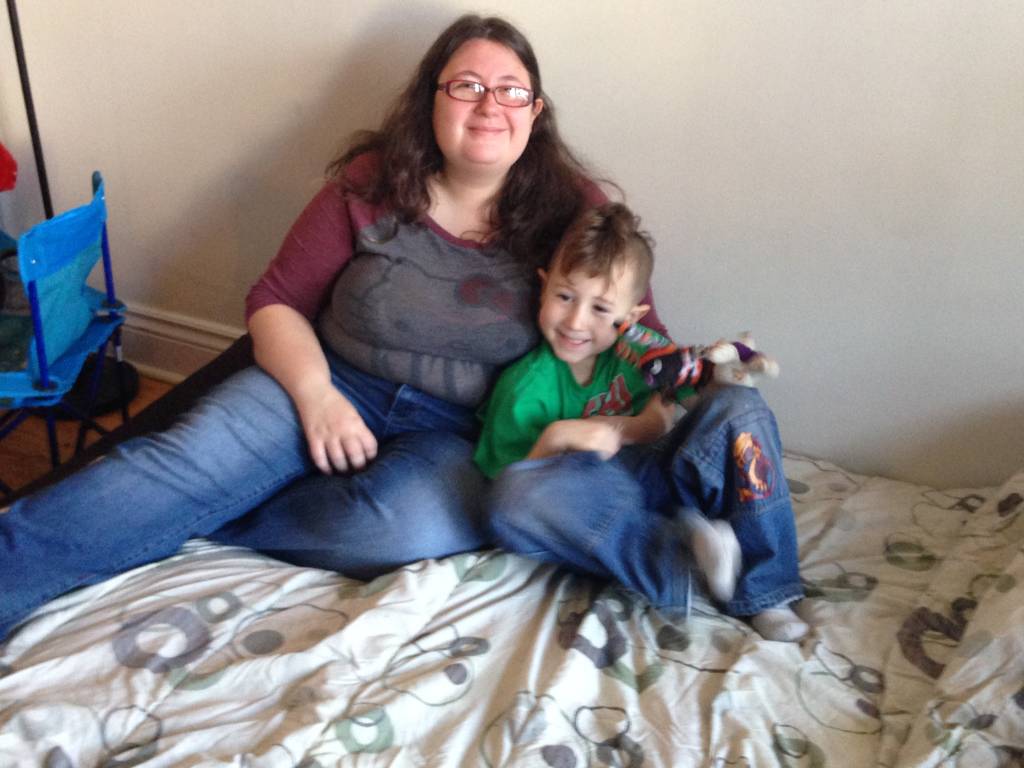 The Quebec Association of Behaviour Analysis (QcABA) is condemning the lack of resources and even set up a petition against the Quebec government that has collected more than 1,200 signatures.

“We need to protect the services and we want to make sure that they don’t get cut because that is clearly going to be a concern as they roll out their new budget and autism plan,” QcABA’s vice-president Myra-Jade Lui said.

While ABA is proven to be effective, it’s also very costly which is why many are calling on Quebec to follow Ontario and Alberta’s lead by offering direct funding to families.

“The real need is that clients get money,” Lui said. “There should be some kind of availability of funding if their needs can’t be met in the public sector.”

“This therapy can cost up to $50,000 a year and I know very few families who can afford this.”

But whatever Quebec has in store with the upcoming action plan, it’s too little too late for the Mackenzies.

“He’s going to be five and he should already be receiving help,” Mackenzie said. “It’s almost as if there’s no interest to do anything because of his age.”