This is how much water Canadians waste

Canada is known for its water. After all, we have an abundance of rivers, lakes, and even three oceans, and we’re home to the largest fresh water lakes in the world.

But having access to so much water — so much clean water — has its consequences, one of which could be taking it for granted.

You’re likely guilty of it yourself: leaving the tap running to get colder water; using the washing machine for a shirt or two, when you could hand wash it or taking long, hot showers.

So how much water do you waste and how much do we have left in Canada?

Here are some facts you don’t know about water in the Great White North.

Canada is home to one-fifth of the world’s freshwater. But that doesn’t mean we can waste it. In fact, there are some regions whose water is threatened. 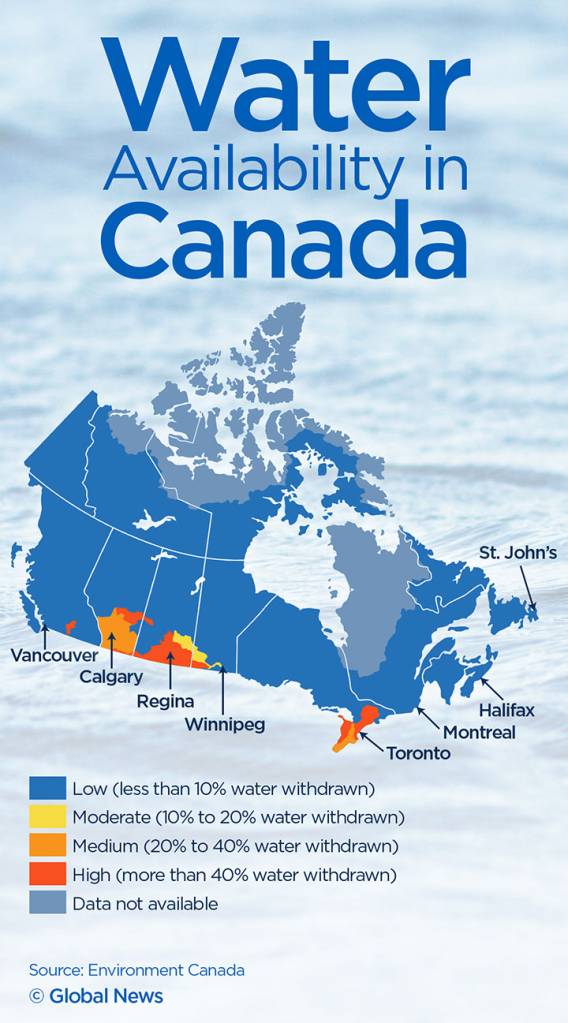 Where it all goes

We use a lot of water. The average Canadian uses about 65 per cent of it in their bathrooms. 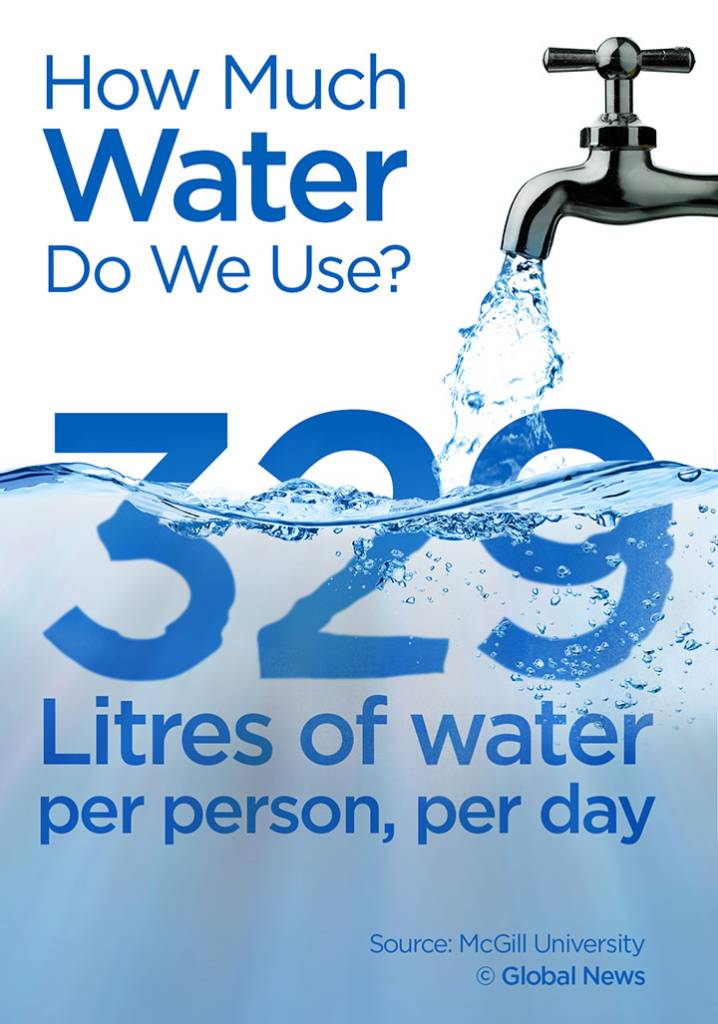 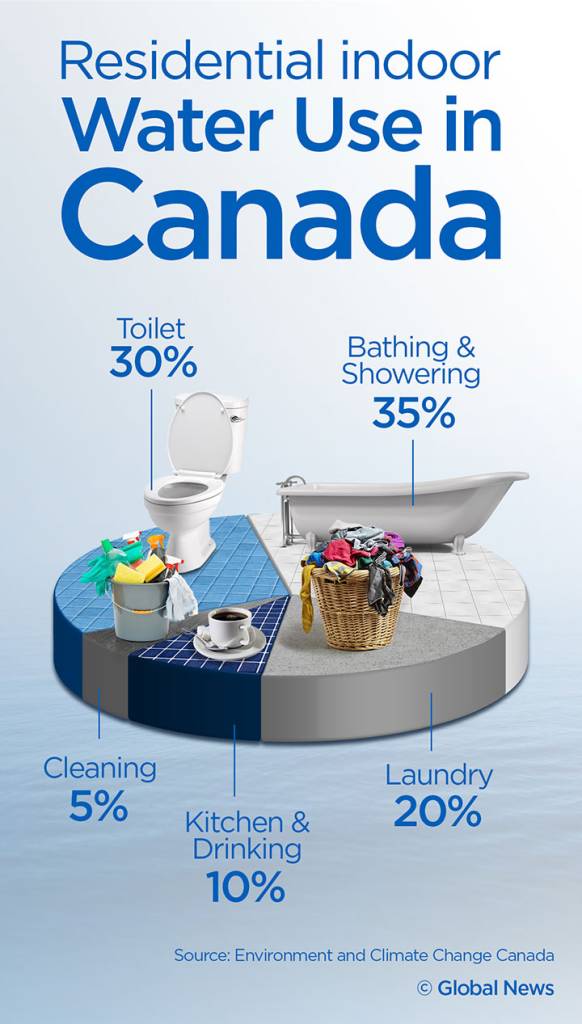 Many people think that baths are better on water use than showers. But that’s not necessarily the case. The average eight-minute shower can use more water than a bathtub.

However, you can make your shower even more efficient by cutting down on time and using energy-efficient shower heads. 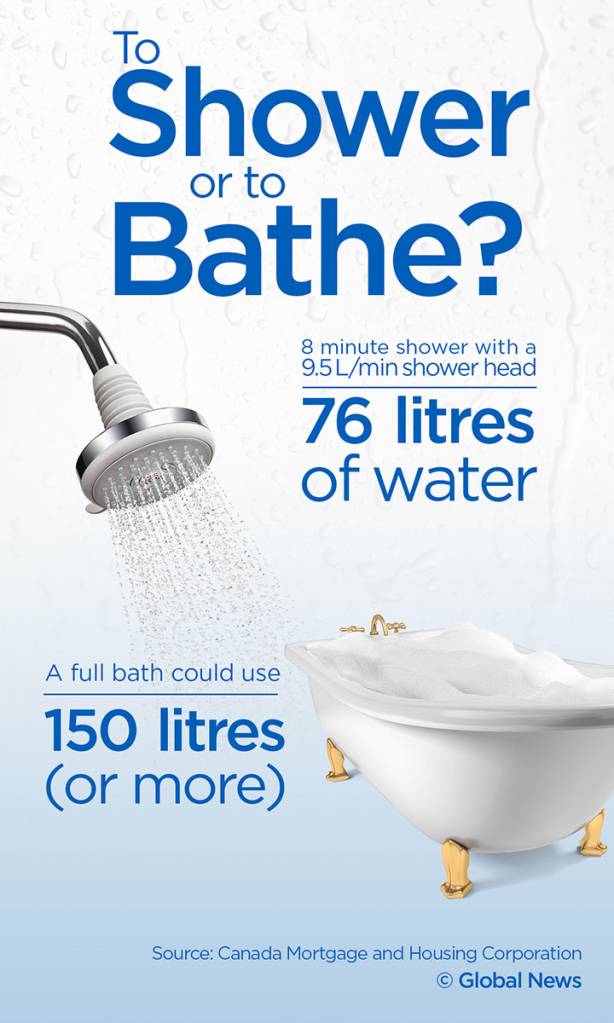 We’ve all experienced the annoying leak of a faucet. But it can be more than just annoying: it can be costly. 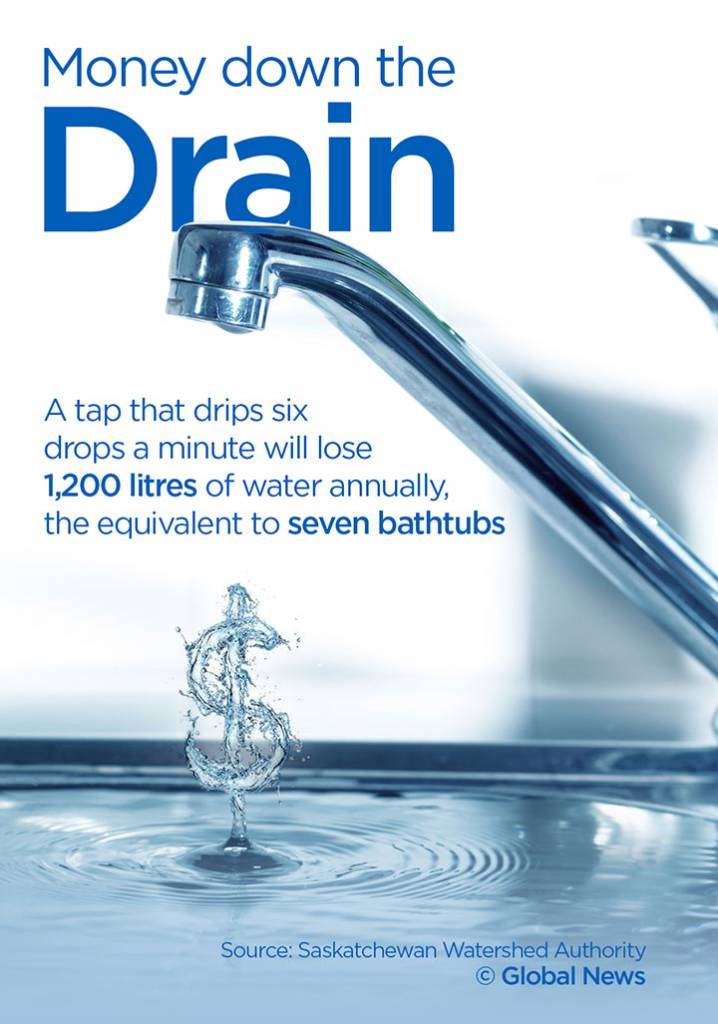 So next time you’re running the tap, or revelling in that hot shower, remember: water isn’t an infinite resource.