Timeline: Looking back at Prince’s career as a musical icon

The world was shocked Thursday by the death of pop music icon Prince, who was found unresponsive at his Paisley Park residence in Minnesota. He was 57.

Born as Prince Rogers Nelson on June 7, 1958, to Mattie Della Shaw and John Lewis Nelson, the pop superstar quickly became known as a pioneer of sound, combining rock, funk, jazz, disco and pop music into his own unique sound.

The flamboyant performer broke through in the late 1970s after releasing his first, self-produced album For You, at the age of 19. The singer followed up his debut album in 1979, with the self-titled album Prince, featuring hit songs “I Wanna Be Your Lover” and “Why You Wanna Treat Me So Bad?” The album went platinum, and “I Wanna Be Your Lover” reached No. 11 on the Billboard Hot 100 chart.

Prince developed a large fan base following the releases of both Dirty Mind in 1980 and Controversy, the following year. Both albums were somewhat controversial, taking on sexual and religious themes. In 1982, Prince released his fifth album 1999, which sold over 3 million copies. The title song includes one of the most widely quoted refrains of popular culture: “Tonight I’m gonna party like it’s 1999.” The singles “Little Red Corvette” and “Delirious” were also hits, as all three songs were among the Billboard Hot 100 chart.

In 1984, the rock musical movie Purple Rain was released and its soundtrack featured hits “When Doves Cry,” “Let’s Go Crazy” and “Purple Rain.”  The soundtrack sold over 10 million copies and spent 24 weeks at No. 1 on the Billboard Hot 100 chart. The film won an Academy Award. At the end of the decade, Prince released his 11th album and soundtrack for Batman.

In 1993, he once wrote “slave” on his face in protest of not owning his work and famously battled and then departed his label, Warner Bros. He went on to change his name to the unpronounceable symbol which he used in 2000. He often called himself “the Artist Formerly Known as Prince.”

Prince married Mayte Garcia in 1996 and had one child together, who died a week after he was born. 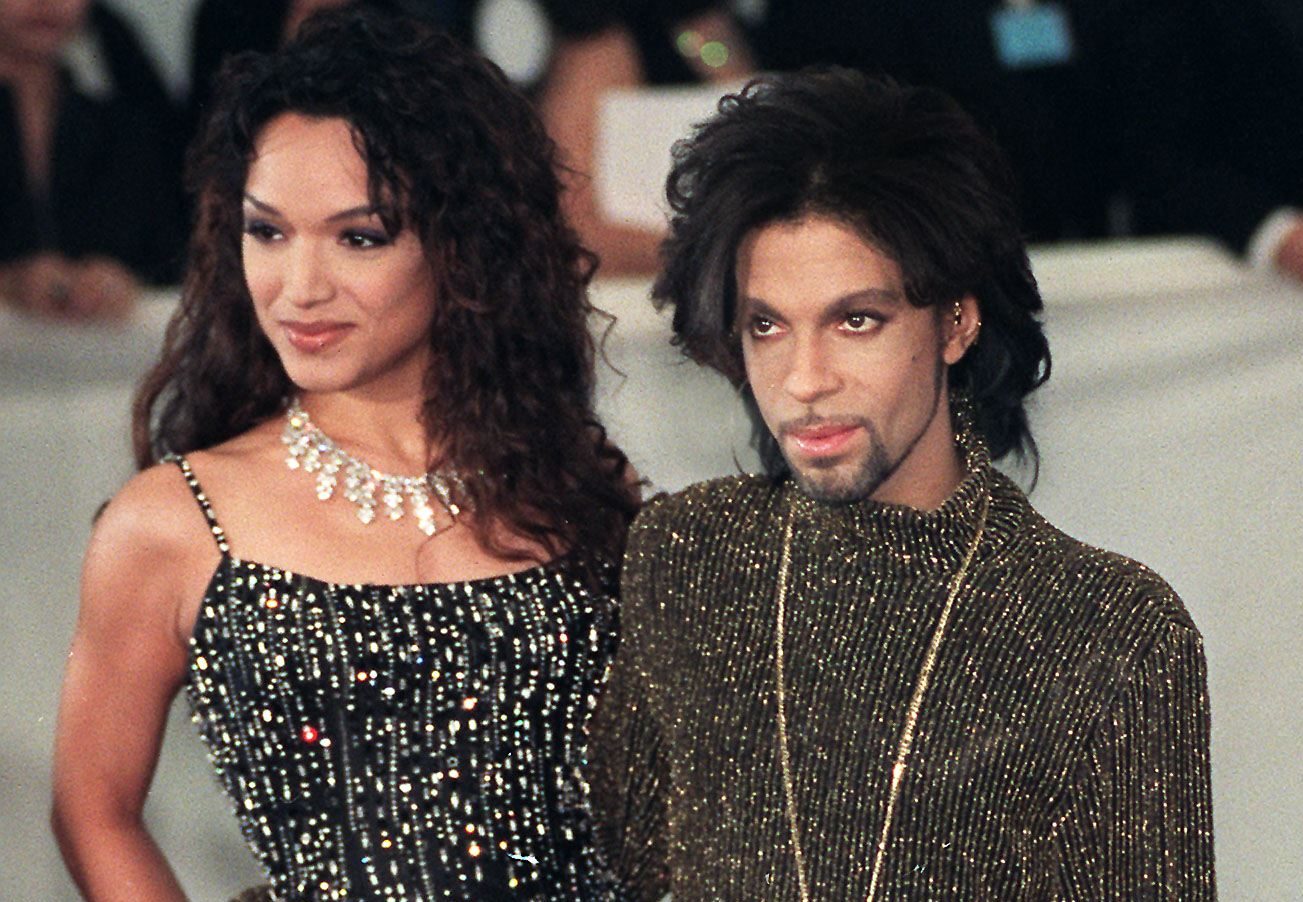 Prince reclaimed his name in 2000 after his contract with Warner Bros. expired. The following year, he became a Jehovah’s Witness and releases a religious-based album The Rainbow Children.  In 2004, Prince performed with Beyonce at the Grammy’s. He was also inducted to the Rock and Roll Hall of Fame the same year. 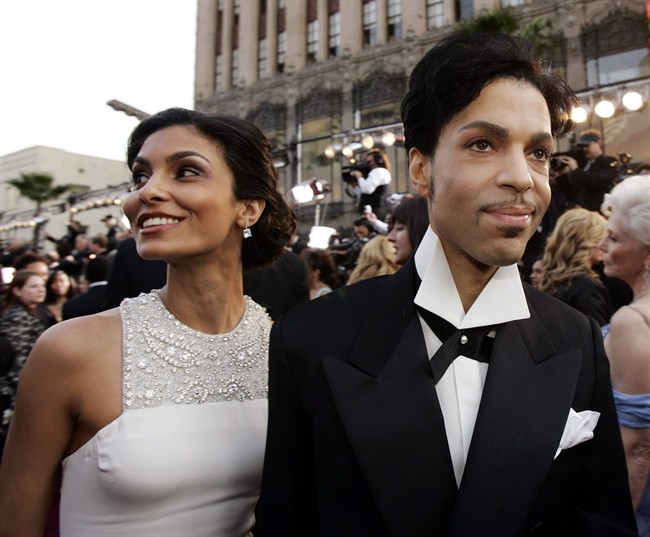 In 2007, Prince performed through a massive rain and wind storm during his Super Bowl halftime show performance.

In 2010 he received the Lifetime Achievement Award from BET and was named one of the “100 Most Influential People in the World” by TIME magazine.

His final album HITnRUN Phase One came out in Sept. 2015. In March 2016, he played two sold-out shows in Toronto, where he once lived.