A time vault to 1999, when Manitoba Tories were last in power

WINNIPEG — Manitoba changed governments for the first time this century on Tuesday, as Manitoba’s political landscape change to a hue of Tory blue.

Voters elected Brian Pallister as their new premier, putting an end to Greg Selinger and the NDP, who were in power for 17 years.

A lot has happened since the Tories were last in power in 1999. You can now connect to the Internet without having to use dial-up, you can make a bill payment without having to stand in a long line at the bank, and phone books aren’t really applicable.

Here’s a look back at what was happening the last time the Tories were in government.

Gas prices were as low as 49 cents a litre in Winnipeg. 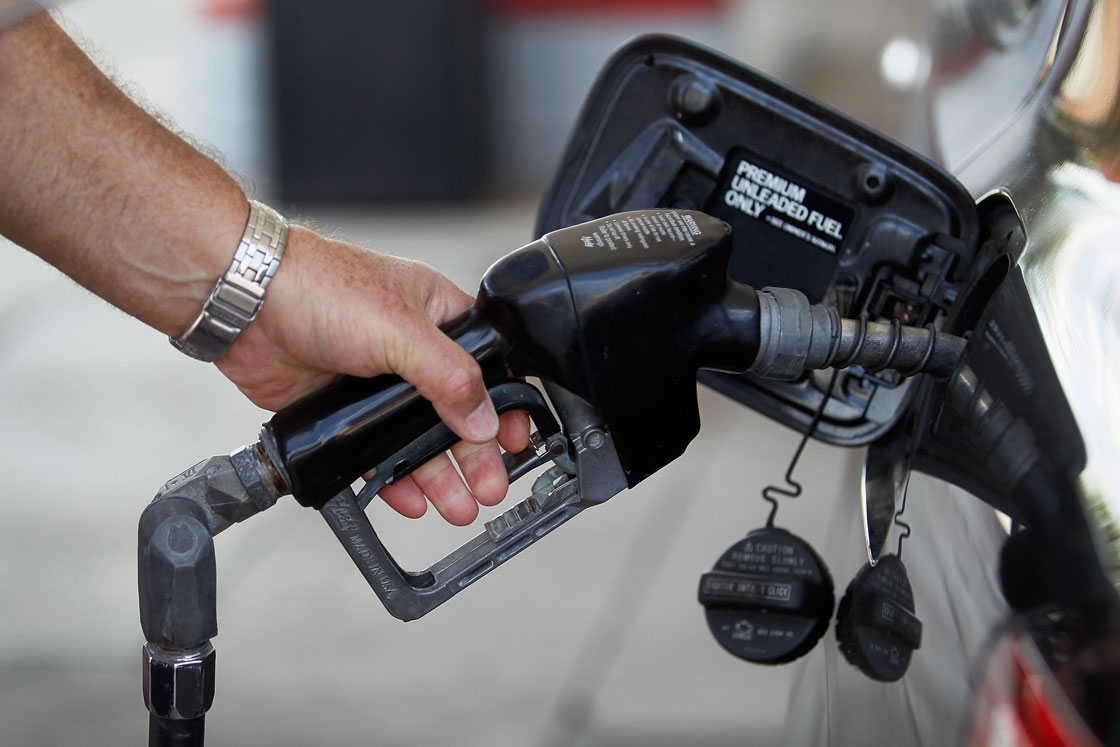 Fight Club was one of the top movies of the year.

Friends and Seinfeld were still on television.

The average price of the Winnipeg home was around $92,000. 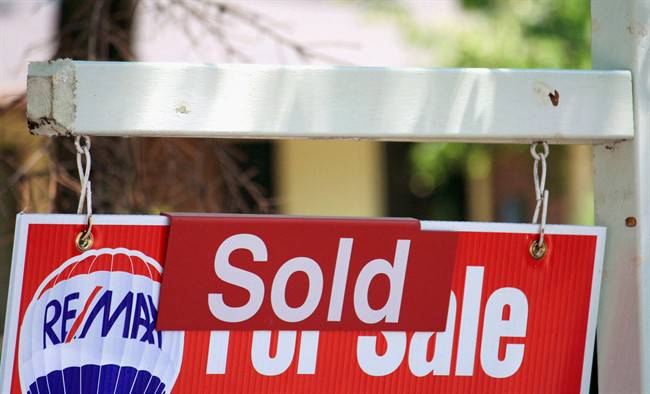 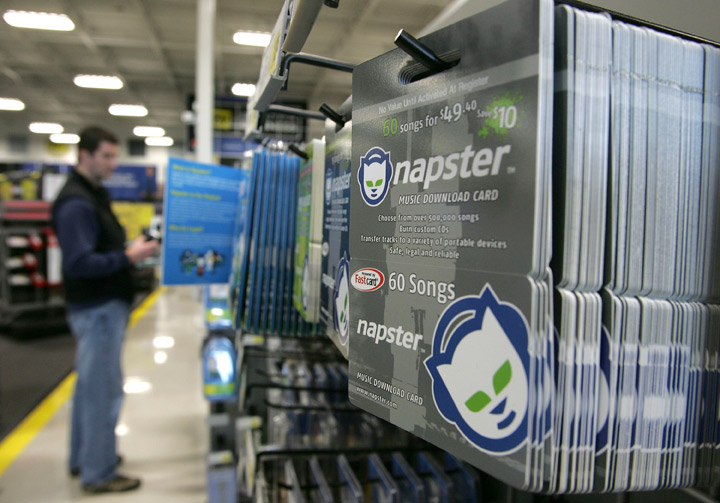 Y2K was the cause of a lot of anxiety and excitement.