Imagine a home that produces as much energy as it uses. It’s real and it’s in Edmonton.

EDMONTON – A steady stream of neighbours along with the curious made their way through Edmonton’s first zero carbon laneway home Saturday.

The backyard suite in Westmount makes owning a home cost-effective in the long run while minimizing the homeowner’s carbon footprint.

“On an annual basis, this building is expected to create as much energy as it uses or even export energy,” said Godo Stoyke, lead designer with Carbon Busters Homes.

It looks like your average home with a few extra features. There are 26 solar panels on the roof, one solar wall, a 2,600 litre hot water tank, which is about fifteen times the size of a regular tank. It also has ten-inch walls and extra insulation on the windows. 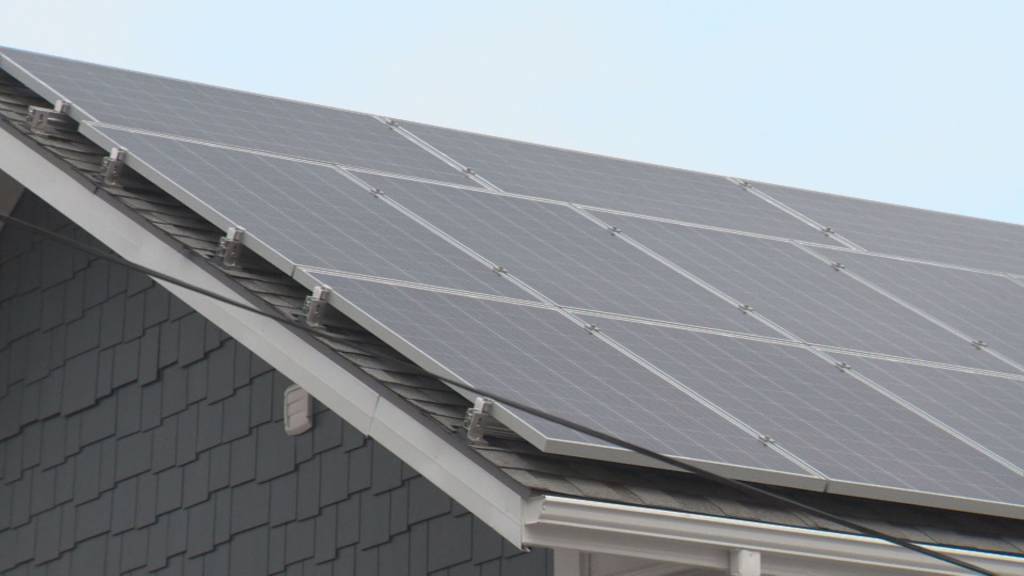 It’s not just the fact that this home produces zero carbon that makes it unique. It’s also Edmonton’s first laneway home which means it’s in the backyard, looking onto the alley.

“It’s a milestone for Edmonton. Vancouver has had laneway homes and they’ve had really good success with them there so we will see where this goes,” said homeowner Karly Coleman.

The home may also open the door to a different kind of development in Edmonton’s mature neighbourhoods.

“This is one of the first examples with the rules that council created about a year and a half ago,”said Mayor Don Iveson. “It’s great to see it finished and so far the reaction from the neighbourhood has been really positive and that’s great to see.”

The city made amendments to the zoning bylaw in 2015, to allow for laneway suites.

“Even though there is controversy sometimes– this is an example it seems people can get behind,” the Mayor added.

Residents in similar, older neighbourhoods are hoping this could be a new option to the skinny house.

“I think the skinny homes tend to almost detract from the ambiance and culture of the neighbourhood. Something like this allows people to maintain that wonderful warm feeling at the front of the home, maintaining mature trees, and yet you still get that added density,” said Joyce McBean, who lives in a mature neighbourhood.

The Alberta government is planning to phase out coal by 2030 so renewable energy like solar energy will continue to become more appealing.

with files from Erin Chalmers 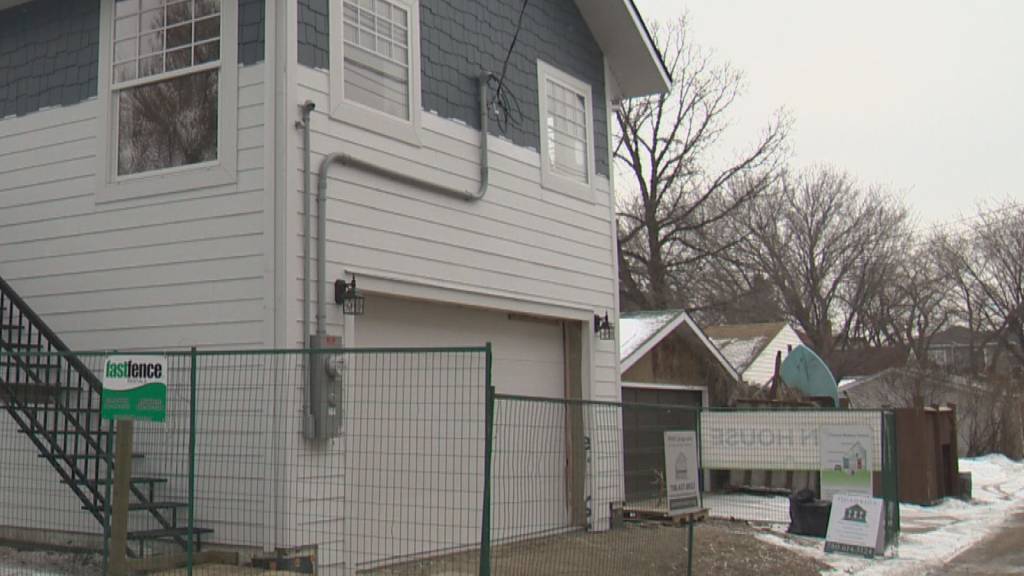