If you’re old enough to remember the ’90s beach-and-bikini TV show Baywatch (starring none other than David Hasselhoff as Mitch Buchanan), then you’ll be pleased to know there’s an upcoming movie version, and even more excited to learn that the producers have decided who’ll play Pamela Anderson’s iconic character, C.J. Parker. 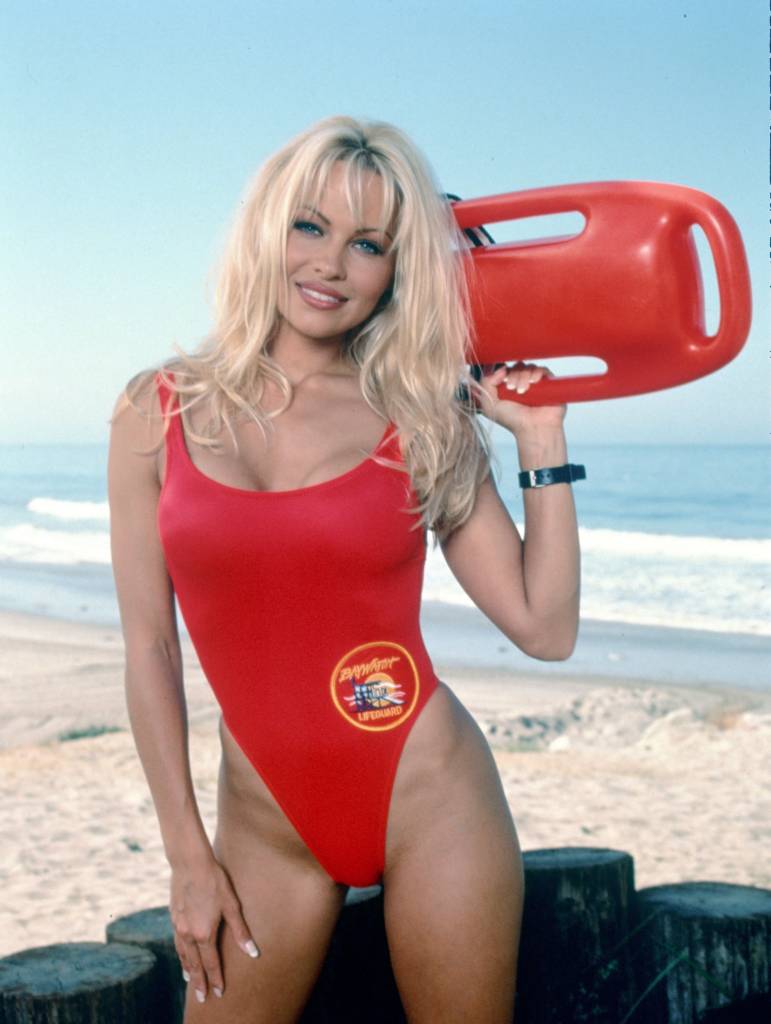 Dwayne Johnson (a.k.a. The Rock) is starring in the film as Buchanan, and is one of the producers. He announced today on Twitter that Kelly Rohrbach will be taking on the C.J. role.

For our #BAYWATCH and the iconic role of "CJ Parker" I had to make sure @kelly_rohrbach was…… https://t.co/hB9RUZUQry

READ MORE: The Rock returning to Wrestlemania in 2016

He posted a short video to his Instagram, hilariously spoofing the infamous Baywatch opening sequence, which featured scantily clad lifeguards running in their red bathing suits.

For our #BAYWATCH and the iconic role of "CJ Parker" I had to make sure @kellyrohrbach was… tough.

The second short video Johnson posted today confirmed that he will be playing Buchanan.

A pleasure welcoming @kellyrohrbach to our #BAYWATCH family for the iconic role of "CJ Parker". Yes, she's a walking smoke stack but more importantly… she's smart, tough and funny. Just the way we like 'em. Get ready world, we can't wait to bring you our generation's #BAYWATCH! You'll have fun… 👊🏾🔥💯👙🍆 (last emoji somewhat inappropriate).

Zac Efron is also part of the cast, but it’s too early in production to know what role he’s playing. Rohrbach is primarily a model and has had many bit parts in TV and movies, but this will be her biggest role to date. She will appear in Woody Allen’s latest (and as yet untitled) film, but it’s unclear in what capacity.

Even though plot details are vague at the moment, Variety reports that the studio is taking a comedic approach to the movie. Production is expected to start in mid-2016.